There are mixed opinions about the existence of wild horses. While some claim that the Przewalski live free in national parks or in the wild, a recent study collapses this hypothesis. According to research, this breed, considered the only wild one, really comes from a domesticated group.

Horses are animals that are characterized by their strength, great beauty and intelligence, which has led them to stay with people over time. For this reason, since the beginning of humanity and for centuries, horses have been domesticated as a fundamental part of social and economic development.

It is possible that there is no other animal that has fascinated man as much as horses. It is to admire the elegance of their movements, their strength and even their gaze, which has made them become an indispensable animal in the history of man.

Some of the best breeds today

Due to their physical and athletic condition, most horses are currently used for sporting purposes. There are those who are trained for racing, for riding, jumping or hunting. Likewise, there are the copies to mount; they are domestic horses used for recreational or therapeutic purposes, exhibition, for pulling carriages and even as a means of transportation for some people.

Collecting information about horses, we have that there are some breeds considered today as the most sought after and best valued in the world. They are specimens that stand out for their unique characteristics.

It is originally from Andalusia, Spain and is considered a pure Spanish breed. It belongs to what were once the wild horses in Spain, one of the oldest equine breeds in the world. It stands out for its great mane and tail, its strength and intelligence.

It is a breed of great value for its purity. His prestige speaks of his great strength, endurance and intelligence. They are horses whose peculiar appearance is characterized by having their head and tail always held high, they are affable and enjoy human company.

The ancestor of the American horse Tennessee Walking Horse dates back to the crossing of the Morgan breeds with Thoroughbreds and Saddle red and it was the cotton planters who chose them for their courage and robustness to watch over the crops.

This breed originated after crossing Arab stallions with English mares. They are distinguished by their long and slender body, capable of withstanding the force of the gallop; so they are chosen par excellence for racing.

The Morgan breed was one of the first in the United States and comes from a single parent, a horse born in 1973 (Justin Morgan) who managed to transmit his DNA to his three offspring.

The small horses or also called miniature horses are of European origin. Their average height is 86 to 97 cm and since they have typical horse characteristics, they are not classified as ponies. 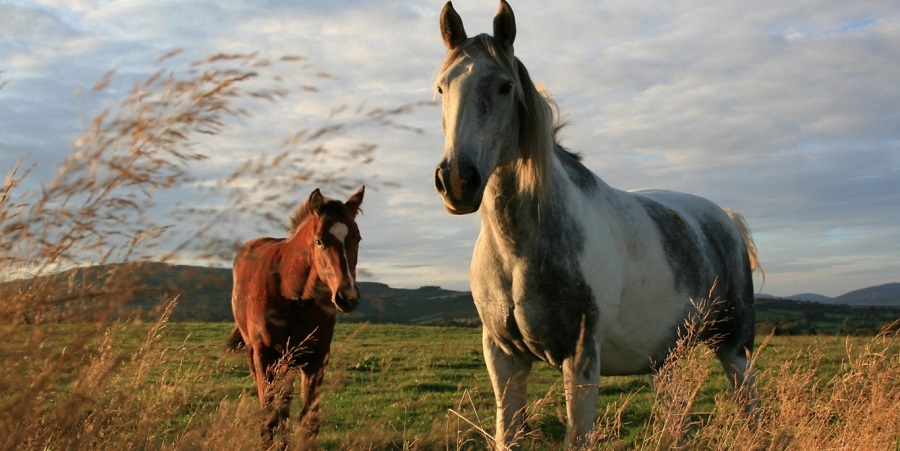 The myth of the wild horses

In order to know where horses live, how long horses live and how their evolution has been over time; a group of researchers carried out a study with 88 genetic samples of ancient and modern specimens; horses that have lived in various periods of history and inhabited different places in Europe and Asia. The result of the study surprised the experts.

There is a belief that the Przewalski, equines originating from Mongolia, are the last surviving breed of wild horses in the world. However, this research yielded genetic data that reveal that it is a group of horses descended from the first specimens domesticated by the Botai.

This reveals that the Przewalski are not wild horses as previously thought, but a kind of feral wild horse; either because it escaped from the farms or because it was released by its breeders.

According to experts, the hypothesis that best reflects equine domestication dates back to about 5,000 years when the Botai domesticated the first wild horses; so it was thought that all the horses of today could have originated from these specimens.

The horse’s habitat in the wild is usually in grasslands, with pastures and nearby springs or rivers. The Botai, for their part, took wild horses and tamed them, lived with them, fed them and managed to create a relationship of mutual benefit.

These settlers kept their domesticated horses in a kind of corral, as happens today with many people who use an electric shepherd (if you click here, you have several purchase options) to keep their animals more protected. 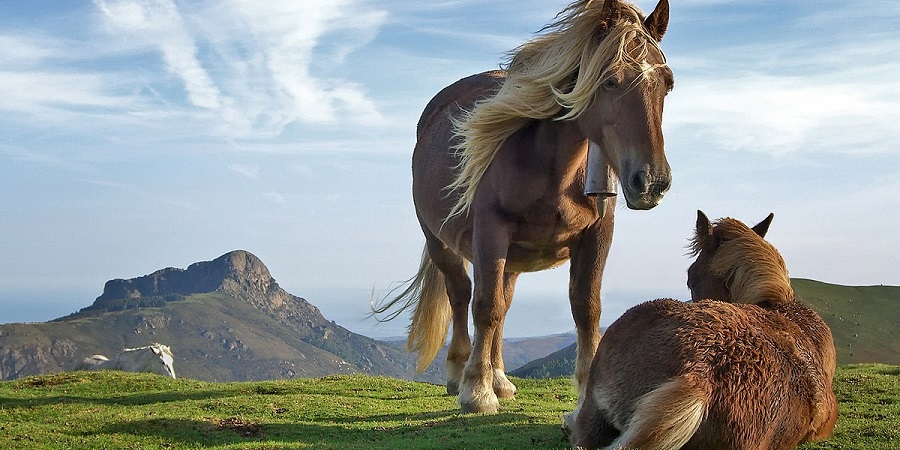 The ancestors of the horse that we know

Although it was believed that the horses tamed by the Botai were the ancestors of modern horses, the truth is that the family tree of these equines indicates that there are no DNA matches with the specimens of today.

For this reason, researchers continue to analyze and investigate why modern horses do not share genetic material with the equines of the Botai.

In this sense, two hypotheses have been proposed: first, it is assumed that the first Botai horses have been subjected to so many crosses that it is impossible to identify a primary characteristic of genetic coincidence with modern specimens.

The second hypothesis comes to pose a radical scenario, which suggests that the Botai horses failed to survive. For this reason, the horses that we know today originated from other specimens that were domesticated, bred in another place and at a still unknown moment in history.

However, since this is a recent investigation, it is impossible to explain all the findings. What could be indicated is that wild horses became extinct and that the discoveries have generated a revolution in what was previously known about the origin of horses.

Although these animals could live in a herd of horses, they remain the most docile of all the wild species that can be found; so mounting them has been a noble gesture even at the cost of their freedom. For this reason, today, free-roaming horses have become a myth and you can only see them on film or through the lens of a camera, firmly held on one of the best tripods. 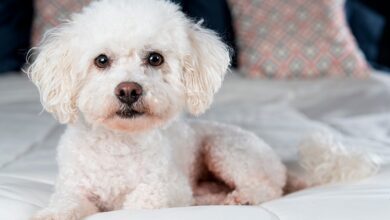 How is a Bichon Maltese? 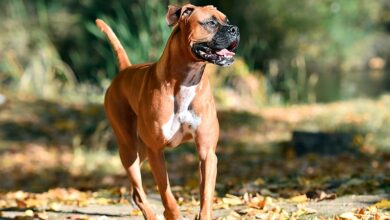 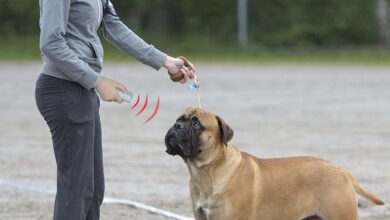