The Siberian Husky is a strong, resistant, affectionate dog and has a good character, so it could be the ideal dog for the family; since he is friends with other dogs and also with children. With its elegant appearance, it is the breed with the most physical similarities to its ancestors, the wolves.

The Husky dog ​​is a breed that has an imposing beauty, an elegant bearing and an appearance similar to wolves. However, beyond its appearance, when buying a Siberian Husky it is important to know that it is a dog with a coat that needs care, in addition to a diet rich in protein, intense physical activity and a home with sufficient space to feel comfortable and happy.

Regarding the name of the breed, some people mistakenly speak of Husky types to include other Nordic dogs. However, various canine federations and international clubs only admit the Siberian Husky under this name.

Origin of the Siberian Husky breed

This breed of dog is one of the oldest in the world . It has its origin in Siberia, specifically in Chukotka, Russia. They were raised by the Chukchi tribe, where they were used as pets, to pull sleds or to herd deer.

At the beginning of the 20th century, the precious Huskies arrived in Alaska where they were used in racing competitions and, thanks to their strength and intelligence, they were also in charge of pulling sleds. Today, it could be said that the Siberian Huskies that live in North America are direct descendants of the dogs that arrived from distant Siberia. 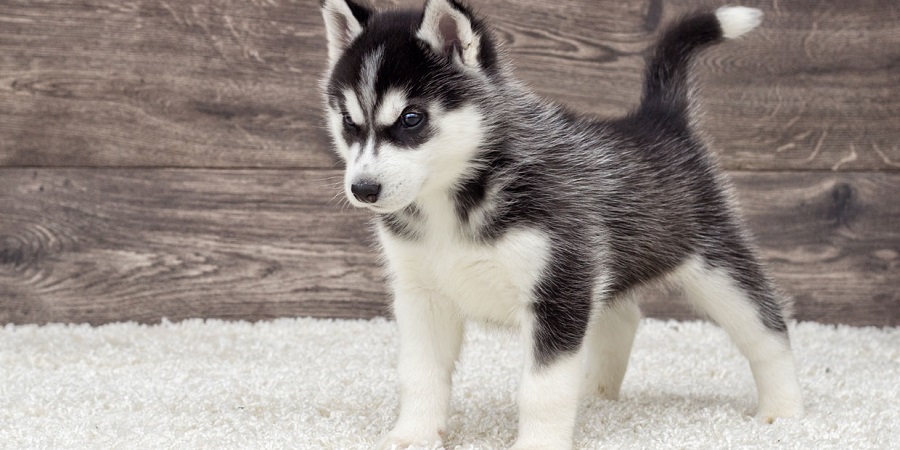 Among the main characteristics of the Husky, one of the ones that stands out the most is the beautiful color of its eyes. In some it is a pale blue and in others it is a more intense blue. Although there are also dogs with green eyes, light brown and even one of each color.

They are dogs that are distinguished at first glance by having an elegant bearing, hardly surpassed by other breeds. They are medium-large in size, with a relatively short and very dense fixed coat. They have white spots on their face, chest, belly, and legs.

They have a variable color coat, black being the most predominant; although there are also the brown, blond, reddish, gray Husky, and there is even a variety highly appreciated by dog ​​lovers, the white Siberian Husky.

They are animals that are also distinguished by their muscles and strength, which is why they are the favorites to pull sleds. They have wide legs, a long tail and their back remains in a straight line. In addition, his head is in total harmony with his body. On the other hand, its ears are short with a triangular shape and its snout is elongated.

The ancestors of the Husky were protectors who protected children and women, sharing their company for long hours. For this reason, they are pets that adapt perfectly to people and to the family routine; since genetically they are used to living in herds or groups.

However, from a young age, Husky dogs will show you their independence, a characteristic feature of their temperament. But despite this, both the puppy and the adult Siberian Husky are dogs that prefer to live together; therefore, they demand time and attention from their owners.

Likewise, they bear a great resemblance to the wolf not only in terms of their physical similarities, but also in part to their behavior. The Husky is a dog that barks very little and, when it does, it emits a sound very similar to a howl.

They are also very intelligent, they quickly learn different instructions and do not forget them easily. In addition, despite the fact that they are used to the low temperatures of the polar regions, they can adapt without problems to any climate.

On the other hand, family life with this pet is usually peaceful; since they have a docile, calm, loyal, playful and affectionate behavior, both with children and with other animals that live in the same house. Because of this, you will have no problem sharing your doghouse with other furry friends. 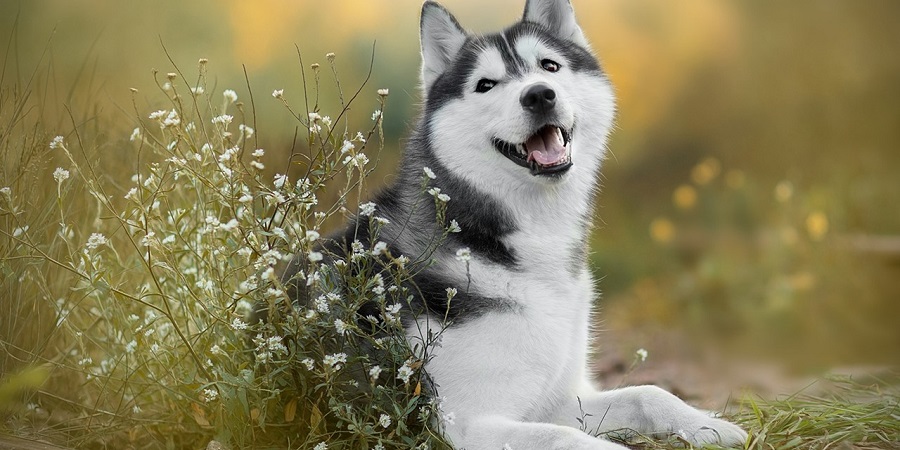 What you should know about your health

We must not forget that this Nordic dog can withstand inclement weather in difficult regions, such as Siberia (the coldest part of Russia). A place where only the strongest and most prepared have managed to survive. For this reason, it is a dog with excellent health and remarkable physical resistance.

Although its life expectancy is between 10 and 13 years, it is an animal with a low predisposition to suffer from hereditary diseases. However, you should pay special attention to your eyesight, since they could suffer from glaucoma or cataracts.

Hip dysplasia is another possible pathology that these robust dogs could suffer from. For this reason, you should not neglect regular check-ups with the vet.

It is a very active dog that carries in its genes the strength and energy of a competitor, so it needs daily physical exercise, so that it can maintain a balanced behavior and good health. Therefore, if you are one of those people who enjoys nature, a Siberian Husky could be your best adventure companion.

Likewise, this breed has a beautiful coat that requires maintenance. For this reason, it is advisable, even with a small Husky, to brush it daily, preferably using a carding brush. The idea is to efficiently remove all dead hair. In addition, it sheds twice a year, a time when it will lose more hair than normal; so during this period you should brush it twice a day.

Regarding their diet, Siberian Huskies are not demanding , they eat everything: chicken, meat, vegetables and especially they love to eat fish. However, it is preferable to give them dry and specific feed for this breed. It’s also important to keep them hydrated, especially if the dog lives in a tropical or hot climate. 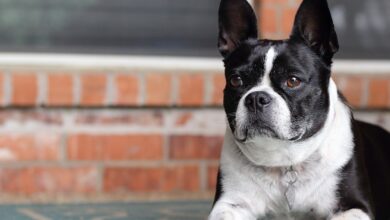 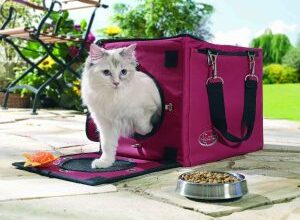 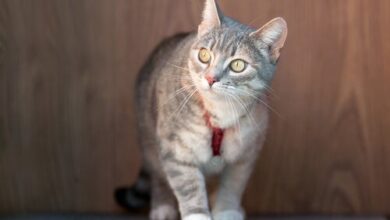