The Belgian Shepherd dog, among the different kinds of dog, is considered to be an extraordinarily intelligent breed. It has the skills of a guardian and defender of homes or farms. Even one or another Belgian dog has played important police roles, given its ability to climb, run and jump.

This Belgian breed, since its origins, has been characterized by having great agility and speed. Not in vain, they were dogs destined for field work, just like the Border Collie. However, by the 19th century there was an eminent lack of control in the breeding of sheepdog breeds. Due to this, many specimens were crossed with other kinds of dogs in order to preserve their working capacity.

However, with the creation of the Belgian Sheepdog Club in Brussels, this excess rural breeding decreased. In this way, in 1891 a subdivision of these dogs was established, being differentiated 4 types depending on the hair (rough, short and long). And although disputes continued to arise in history when defining the variety and colors of the breed, the breeders agreed with the abilities, morphology and character that define this dog.

The Belgian Shepherd Dog was a herding animal that protected livestock, as well as the owner and his property. However, despite its evolution and the emergence of other specimens, this dog is still an excellent guardian and protector .

Given this characteristic, many consider the Belgian Shepherd Malinois a dangerous breed. However, this will depend on having an owner who offers an education based on coexistence, affection and perseverance. Likewise, given the great amount of energy that he harbors, it is essential that he receive the training of a police dog, in order to take advantage of his great intelligence and willingness to learn.

At first glance, its agility is observed in activities that require climbing, jumping and speed. Therefore, they are great athletes who require a family that ensures regular physical activity. 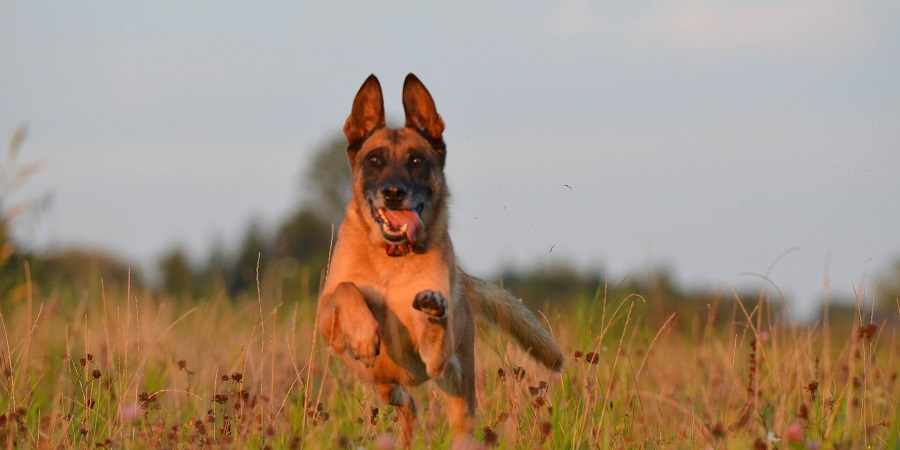 Types of Belgian Shepherd dogs and their appearance

Belgian Shepherd dogs are medium-sized , agile and at the same time strong. Its structure is square, with an elongated rectilinear head where two small erect and triangular ears that end in a point can be seen. Its oblique eyes are dark and its snout is reduced when it reaches the nose. In general, Belgian Shepherds are similar in size and high in energy. However, they have been divided into 4 types:

It is the most common specimen of this class and has some features similar to German Shepherd dogs. Their fur is usually carbon red, gray or brown. The Malinois has almost entirely black ears, its face has a mask effect in the same color and even its tail and in many cases ends in black.

This version, meanwhile, is also a short-haired Belgian Shepherd. And, although it is not well known, it is the oldest specimen of the Belgians. It has a rough, unkempt coat and its color is red with black tones similar to that of the Malinois.

Among the long-haired Belgian Shepherd dogs is the Tervueren. Its coat color is the characteristic red and carbon gray with black tones at the tips. However, unlike the previous two dogs, this one has majestic long hair.

With the same cunning and dynamism as the rest, this specimen stands out for having a completely black coat.

Since breeders only focus on obtaining Malinois, Laekenois, Tervueren or Groenendael dogs, this lack of crossbreeding between different classes decreased the proliferation of diseases associated with the breed. However, if we talk about fur, the care of the Malinois Dog or the Laekenois does not require as much effort as the last two. Once a week it will be enough to brush their hair, but in the case of the Tervueren and Groenendael they need to be combed several times, as their long and dense coats are prone to matting.

Similarly, the four specimens should be followed up on the health of their teeth, gums, eyes and ears. In fact, since the Belgian Shepherd is a puppy, he must get used to these hygiene and care routines, as well as bathing and cutting his nails.

As far as the bone structure is concerned, in some cases the Belgian Shepherd could present hip dysplasia, a problem that affects their motor skills. Similarly, he could develop elbow dysplasia or cases of epilepsy. Therefore, the dog should always be carefully observed from time to time, to recognize any physical or behavioral changes that are an indication of a condition. 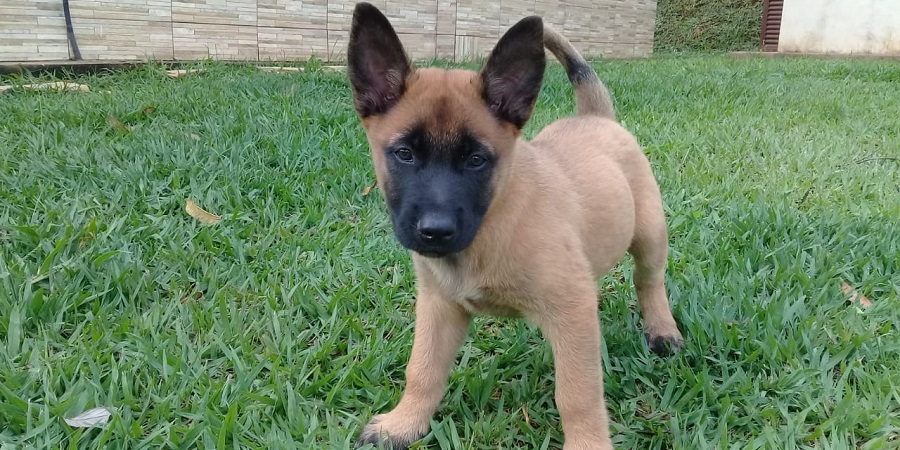 Being a large dog, it should be noted that he will always have a large appetite. Therefore, it is important to provide him with the right dog food that ensures the necessary and balanced nutrients, such as vitamins and minerals. This should be chosen depending on your age, weight and even physical activity. In addition, it must be observed that the type of feed selected covers its energy needs. Especially if it is a police or herding dog that will have to be active for several hours a day.

The Belgian Malinois dog, as well as the rest of the breed, requires a well-established exercise routine . This will not only help them maintain a healthy weight, but also exercise their minds and improve their motor skills.

In this context, dogs that perform police, rescue or customs work, as well as those that are herders and work in the fields, constantly exercise enough to stay healthy and fit. However, something very different happens with family dogs, for whom a daily trip to the streets for a short walk will not be enough. When choosing a Belgian Shepherd dog as a companion, you must be willing to dedicate at least two hours a day to complete its training, which must include mental stimulation , agility and obedience exercises.

In conclusion, the Belgian Shepherds are a good company for the family, it is only required that they grow based on an education full of affection, attention, respect and coexistence. 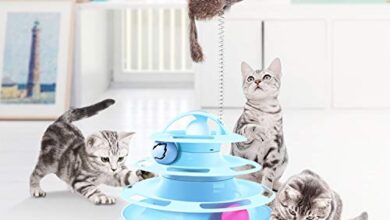 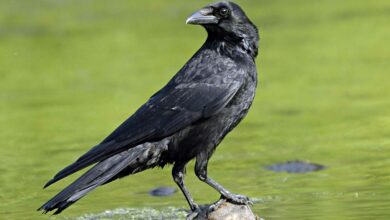 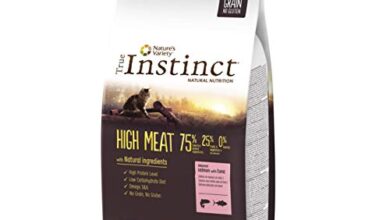 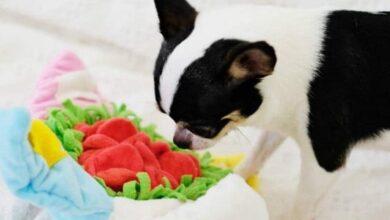