We can find different types of animals raised domestically and highly esteemed in society, such as chickens, whether free or in chicken coops, as well as bees. But there are other animals, perhaps not highly appreciated, that have a necessary role within the ecosystem. We refer to the wasp.

Every day science advances in the knowledge of the vespids or wasps. For some it is fascinating to go to a natural history museum and delight in the collections of insects, to observe their colors, textures and shapes. While others associate them with unpleasant situations because they can nest in our home or even ruin a trip outside.

Wasps belong to the vespidae family, which also includes ants, bumblebees, and bees, among others. Specifically, there are two large groups within the wasp family, the yellow jackets and the vespas, which add up to around 50 species in total.

In this sense, at a general level, there are different types of wasps, some species live in colonies, while others are solitary, some are carnivorous and others live on nectar and pollen. Certain species can also be classified by region, for example, some types of wasps in Spain.

This is how we find the common Spanish wasp, which lives in a colony and is a carnivorous predator. There are also the so-called potter wasps, which are mostly solitary, and their name is due to the nests they build using mud, which resemble pots made by potters.

This insect, in addition to being characterized by its small waist, which divides the thorax from the abdomen; It is also known for the danger of its sting and for its sting, which can be used several times, unlike bees, which can only be used once.

For example, we find the Spanish hornet which is peaceful as long as its nest and its queen are not threatened. Likewise, one of the most feared species is the so-called velvet ant, which is a red and black wasp, which can also be seen with white, silver or gold colors. It is characterized by being covered with villi and stands out for its painful sting, which is capable of knocking down a cow.

Although wasps do not produce honey or wax like bees, they help control populations of pests, insects and parasites that could destroy crops, such as caterpillars, ants and flies, among others. Also, some species are pollinators, since they drink nectar from flowers, for example, fig trees. That is why these predators have an important role within the ecosystem. 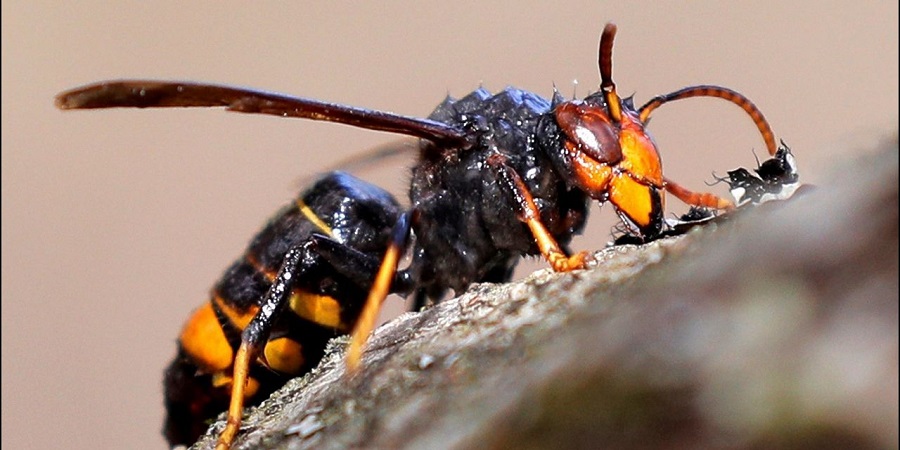 Below we present a selection of the best-known wasps, so you do not miss any details.

The vespula vulgaris is an insect native to Eurasia and has been introduced to New Zealand and Australia. It is not exactly a large wasp, it measures between 1.2 and 1.7 cm and the queen is approximately 2.0 cm. The body is black with yellow spots.

The germanic vespula, also called European wasp, German wasp or yellow jacket, is of Mediterranean origin and is currently not only present in Europe, North Africa and temperate zones of Asia. It has also invaded North America, South America, New Zealand, and Australia.

The adult measures between 1.2 to 1.7 cm and the queen up to 2.0 cm. The body has yellow and black bands, yellow legs and black antennae. In some countries it is considered a pest due to its impact on activities such as cattle breeding, beekeeping and fruit growing; since they are capable of attacking other animals, destroying entire hives, damaging fruits and hindering harvest activities.

Also called the European hornet, it lives mainly in Asia and Europe; although it is currently also found in North America. Regarding its appearance, it draws attention for its large size, the queen can measure up to 3.5 cm, while the workers are smaller. The abdomen is brown with yellow or orange lines and reddish wings.

Regarding its behavior, the hornet defends its nest and its physical integrity, in the face of any present threat. 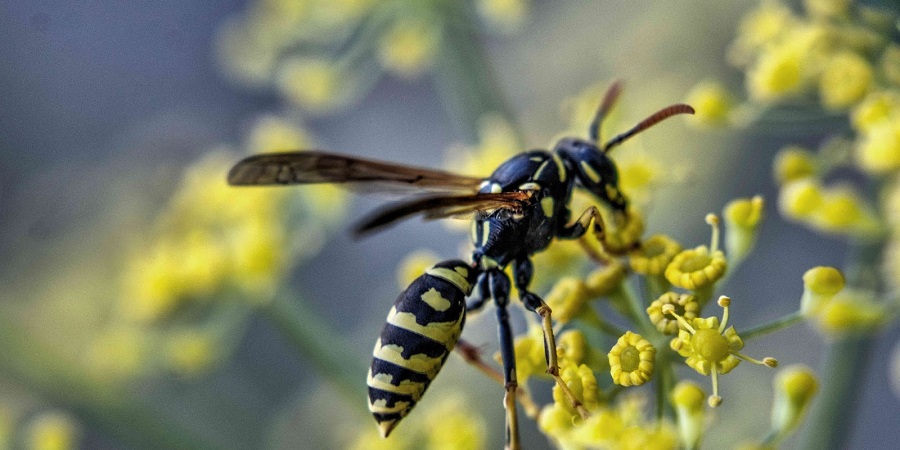 The Polistes dominula or European paper wasp is native to Eurasia and North Africa. It is currently also present in North America, South America and Australia. Regarding its appearance, adults can reach up to 2 cm in length. It is characterized by being a wasp with long legs, which are orange like its antennae. It can be confused with the yellow jacket and the common one due to the black and yellow coloration of its body.

These insects build aerial and open nests. In some countries they are considered a pest due to their impact on agriculture, because they can feed on fruits by cutting them with their jaws, allowing microorganisms to enter the pulp.

The Vespa velutina, also called the killer wasp due to its aggressiveness, is native to Southeast Asia and is currently also found in Europe. It is a large black wasp with a yellow color on the edge of its wings, legs and thin lines on its tail, and because of its colors it can be confused with other species.

It is considered harmful, since it is a colonizing species with a high reproductive rate. These wasps are known to be fierce predators of bees and butterflies.

Nature is captivating, and when it comes to animals that generate different types of sensations in humans, as is the case with wasps, all that remains is to be able to enjoy the good things they bring and have the happiness of not feeling their bite. 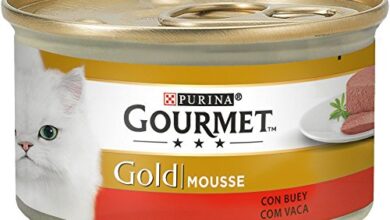 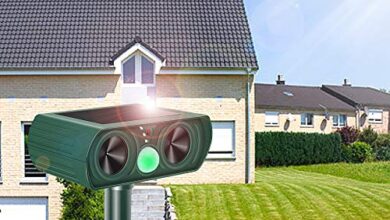 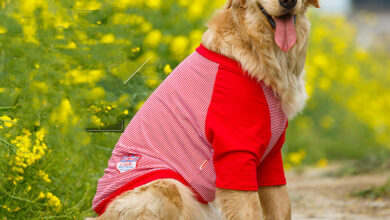 The best clothes for dogs 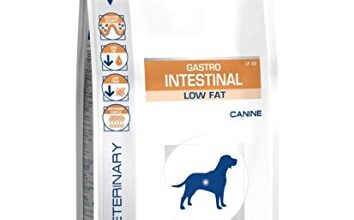