Not all breeds of dogs have wrinkles and they do not appear due to old age. It is a genetic predisposition that produces excess hyaluronic acid , which generates thick, heavy and fleshy skin. They are wrinkles different from those we see on people’s skin; since these dogs, unlike humans, have folds in much of their body.

Many breeds of wrinkled dogs are currently known. This species does not receive a general name, so each one has a specific name that identifies it as a breed of wrinkled dog. The best known in the world are the following:

This wrinkled Chinese dog is perhaps the best known breed worldwide for presenting multiple wrinkles throughout the body. In ancient China they were used for combat; however, they are currently dogs that have perfectly adapted to human company.

Given their calm, noble, playful and affectionate character, they are appropriate dogs as children’s companions; They are medium sized and have short ears. They can usually be found in black, sand, beige, light brown and there is also the gray SharPei variant. This breed has very delicate skin that is prone to irritation. 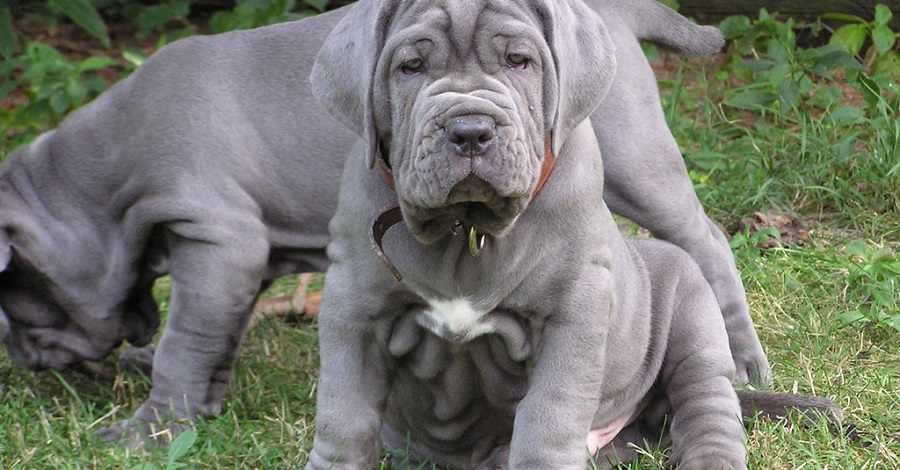 It is a dog with a wrinkled face, with a stocky, solid, heavy body and of medium-large size; Its origin is very old and it is presumed that the Tibetan Mastiff was its ancestor. The Neapolitan Mastiff may appear dangerous and aggressive at first glance; however, this majestic dog is a protector of his family and his house, vigilant, loyal, intelligent and very affectionate. To maintain its good health, it is required that it be fed daily with 1 kg of food.

The Pug is a breed also popularly known as the Pug. It is a small dog that only has wrinkles on its flattened face, a typical characteristic of these dogs. It also has a large head compared to its body, a curly tail, and short legs. Its origin is Chinese, but it is a well-known breed in the world.

It is a dog that prefers quiet walks to intense exercises and likes to be at home in the company of its family. Some are likely to develop obesity, so a fat Pug should be monitored to control his weight and avoid health complications.

Despite its rough appearance and its reputation for being a brave dog, the truth is that the English Bulldog is a breed with a friendly, calm temperament and loves the company of children, games, enjoying the sofa and the walks with your family. Wrinkles are especially on your face and, to avoid infection, they need constant cleaning between the folds and in the eyes. They are also dogs with a tendency to obesity, so they should be exercised frequently.

Like other wrinkled dog breeds, this dog in adulthood has wrinkled skin only on its face and neck; however, at birth it presents folds from the tail to the snout. It is a breed that is characterized by being an excellent guardian, it is originally from the United Kingdom and its size is medium-large. Years ago it was used to help guide cattle, given its build, strength, observant character and patience. It is known as the gentle giant and makes an excellent family pet as it will never be a threat to people or other small animals. 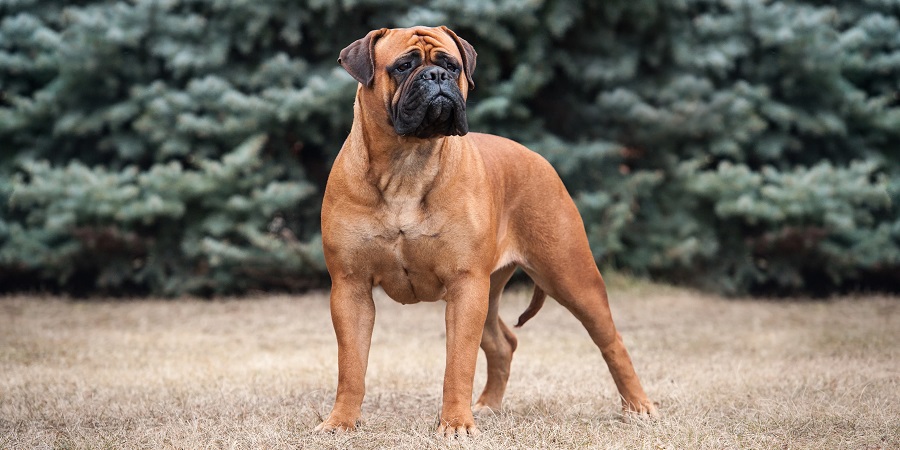 This breed offers an imposing appearance, large and corpulent; but this does not define his temperament, which is calm, faithful, affectionate, balanced and kind. From puppyhood to adulthood, the Dogue de Bordeaux has huge wrinkles on its neck and head; which is very large in relation to his body. Although it was used as a defense dog, today it could be a great companion for families.

The Chow Chow is a dog that is characterized by having a blue tongue and a wrinkled face. It is a breed native to China, with a medium-sized body and abundant fur on its entire body. Although they are dogs with a distant personality and sometimes aggressive with strangers, with their family they are loving and protective.

The care you must have

Although a dog with wrinkles looks adorable, these dogs require special care; so it is essential to always keep them clean and with adequate hygiene. This happens especially because the accumulation of folds in the skin generates moist areas , which favor the proliferation of fungi or bacteria that could cause infections, irritation and serious skin problems such as ulcers.

To maintain healthy skin in the wrinkled dog breed, frequent cleaning is important. However, this could depend on the interaction the pet has with other animals. In this sense, there are doghouses where the animal remains protected inside the house; or if, on the contrary, it is a dog that frequently goes out for a walk and is exposed to dirty environments.

In any case, cleaning should always be done following the recommendations of the veterinarian . However, a soft, dry cloth can be used; which should be passed through all the folds in order to remove dust, dirt, sweat and any parasite. Likewise, it is advisable to bathe it every 3 or 4 weeks using a shampoo or soap specially formulated for pets. 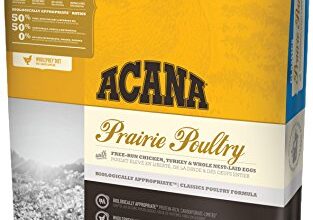 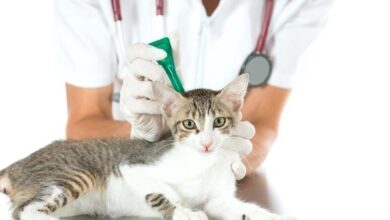 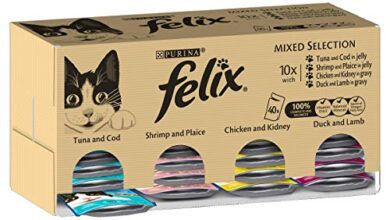 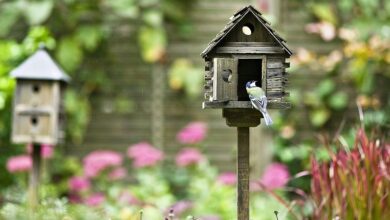