With great intelligence and love to lavish, the Bernese Mountain Dog has become the best furry friend of many families. He even often plays important roles within various organizations. For example, in Switzerland and other countries he has been a very competent rescue, search or therapeutic support dog.

The origin of Boyeros dogs dates back more than 2,000 years. Once the Roman Empire invaded Helvetia, an area known today as Switzerland, Roman dogs began to cross with quadrupeds native to the area.

Given this breeding, a large specimen was obtained, with a coat adapted to survive strong climatic conditions. For this reason, there is no such thing as a Bernese Mountain Dog with short hair. Thus, given the capabilities that this Bern sheepdog had, it was destined to perform various jobs, such as pulling carts containing merchandise, herding and guarding.

At first this breed was known as Dürrbächler. According to history, this name was due to the fact that they were observed in the surroundings of the Dürrbach inn of Riggisberg in Bern. For the year 1910 this breed was recognized under the name Bernese Mountain Dog, although it is also called Bernese Shepherd. Since then, this Boyero dog has managed to win the hearts of many families and continue to do multiple jobs. Not in vain he has great beauty, corpulence, intelligence and good humor.

Among the working dogs in Switzerland, the Bernese Mountain Dog is one of the most attractive. It has a robust and strong body , partly thanks to its size. Males measure between 64 and 70 cm and females reach 58 and 66 cm. Its weight in general includes 40 and 44 kg, housing most of its musculature in the chest, back, belly and legs. Hence, the great capacity they have to develop strength.

The marked skull has a rectangular snout and its ears, symmetrical in reference to its structure, are dropped. The Bernese Mountain Dog has small, dark eyes that match its fur. Although it is a large dog with long hair, this is a factor that benefits its vigorous appearance.

Said silky and soft fur is supported by various colors. In general, the white tone is evident in the areas of the chest, the tip of the tail, the snout and the legs. And the rest of the body is covered with black fur, which is separated from white with brown and cinnamon colors. 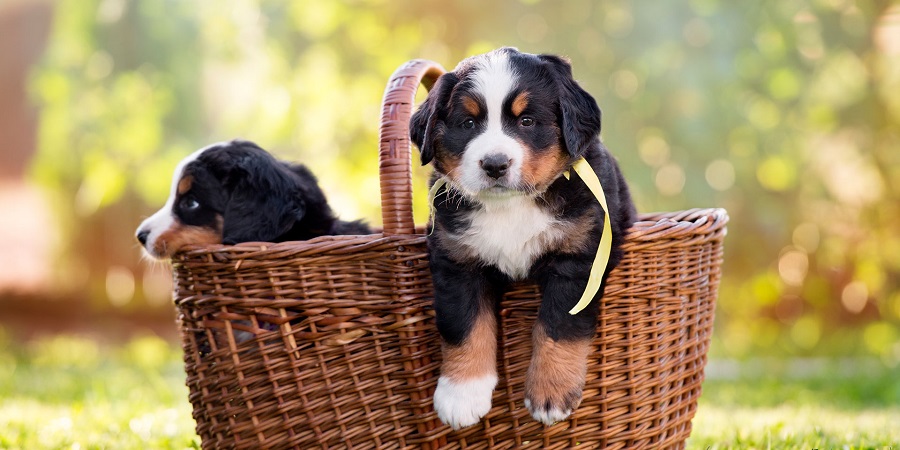 As we have mentioned, this furry has a good temperament. For this reason, there are not a few who want to buy a Bernese Mountain Dog. Although it has a robust appearance, the Bernese Mountain Dog is a loving, affectionate and calm canine. In the face of need, he will be brave, but without letting anger invade him, since he usually has a great capacity to make decisions and be balanced.

This quadruped has a very special relationship with the people who adopt him. Enjoy family activities. He is affectionate, patient and kind with all the members of the family, especially with the little ones in the house.

In fact, the Boyero dog is sociable even with other animals. As long as the Bernese Mountain Dog puppy is taught to interact with other dogs, cats and other domestic animals, he will not show any behavioral problems. On the other hand, this animal is a good watchman, as it announces the arrival of visitors or especially of some strange person in its environment.

Learn about your health

Every Bernese Mountain Dog, as well as any other canine, has the possibility of suffering from a disease. In the case of this breed, life expectancy reaches between 8 and 9 years of age. However, throughout this period, regular visits to the veterinarian should be made to rule out any possible alteration in their body.

Usually in the Bernese Mountain Dog there are certain types of cancers that affect their condition. Likewise, hip dysplasia is also usually present; It is not in vain that it is a mobility disease that harms large breeds. Therefore, before seeking to reproduce it, it is important to perform a test that rules out this condition.

The Boyero is also prone to bloating and other stomach conditions. In addition, to promote their health, vaccination and deworming follow-ups must be taken into account. This will keep the dog in good physical condition. 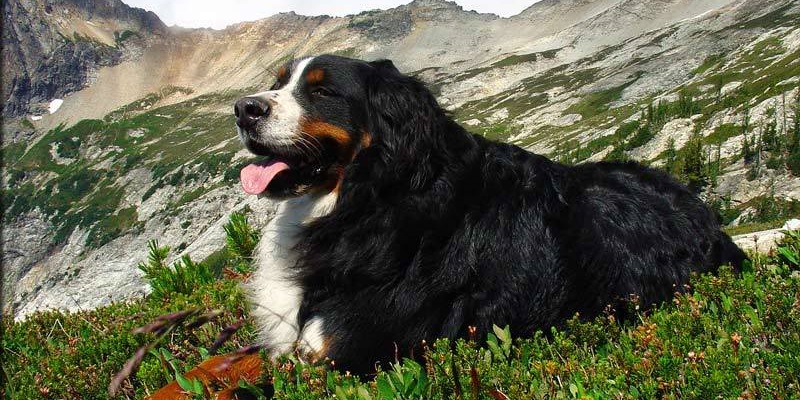 Bernese Mountain Dogs are very vigorous quadrupeds that need great care. The long coat of this dog requires brushing at least three times a week. But being in the dates of change, it is essential to brush your hair daily to prevent it from being all over the house.

If he does not get dirty on a daily basis, it is convenient to bathe him after two months. When there is no time or a large bathtub, the family must take the Bernese to a hairdresser.

These dogs, positioned among the large dog breeds, have a huge appetite. In this context, they should always receive a good amount of minerals, vitamins, fats and carbohydrates to keep their digestive system, joints, cartilage and others in good condition. However, this does not indicate that you should go overboard with dog food ratios. Since, by eating more than necessary, the Bernese Mountain Dog could be overweight.

In addition, to ensure a balanced diet this canine requires constant exercise. As a minimum, the great Bernese Mountain Dog should take three walks a day and have an exercise routine appropriate for his life condition. If you have a spacious garden it will be a major benefit for your physical condition. Finally, it is important that he constantly interacts with other people, animals and environments. These Swiss dogs always demand affection and companionship from their owners.

In conclusion, this quadruped has caught your attention and if your little one wants a Bernese Mountain Dog as a gift, remember that it will be an excellent family companion. With his sociable, docile and affectionate character, he will easily integrate into the family nucleus. 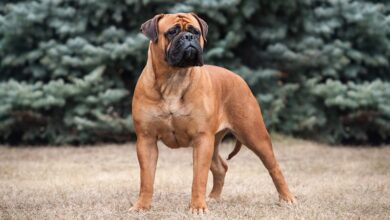 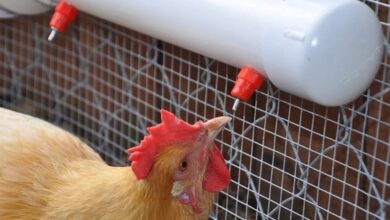 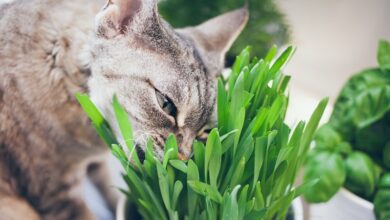 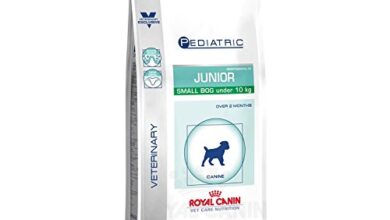