The removal of facial and body hair is one of the most common beauty rituals among women and men around the world, therefore, from time to time the question arises about what is the true impact of razors on the environment, to know if the disposable manuals or the electric ones are more ecological .

If we are asked what type of razor is less harmful to the environment, the most logical thing is to think that the disposable manual razor wins the competition, since it does not use any type of energy, nor does it need to be connected to the electrical current, nor does it you have to recharge batteries and batteries, therefore, it is more ecological. However, some studies reveal that this idea is not entirely correct.

In the first place, we must begin by saying that the production process of the disposable manual razor, as well as its respective transport, requires an enormous expenditure of energy, in addition, generally the shaving process with this type of utensil is carried out with hot water., so there is additional energy consumption. From the outset, we could say that just heating the water requires more energy than is necessary to run a modern electric machine, whose consumption is only 5 to 6 watts.

If we talk about the effects that all the disposable razors that a person needs for a year have on the ecosystem, we could reach alarming figures, but a study carried out by the BIC company reveals that the greatest damage is produced at the time of shaving and not during the manufacture, transfer and disposal of the material. The life cycle analysis carried out by the French multinational on BIC Classic disposable razors indicates that, depending on consumption habits, around 2 liters of water and 4 ml of shaving foam are used in one shave. In this sense, it is calculated that 85 to 90% of the environmental impact has to do with the consumption of hot water, the manufacture of the foam and the packaging of the razors. However, it is worth noting that BIC has published partial results,

These data have pointed out the environmental impact of the use of domestic hot water in the manual shaving system, especially if we compare it with the dry method that is possible with the electric razor. In addition, there are other variables related to the preferences of each user, for example, the temperature at which you put the water, whether or not you close the tap while shaving and the time you spend to achieve the desired shave. On the other hand, if the user shaves during the shower and leaves the hot water running while doing the process, this impact would be greater even if it is the best electric razor .

Regarding this last type of machine, the website slate.com has made a calculation based on other analyzes referring to the electric toothbrush, obtaining as a result that the electric razor is better for the environment, despite the fact that they are More manufacturing materials needed. According to science and medical information expert Brian Palmer, the difference between one shaving system and another is not great in terms of CO2 emissions, but there is a different impact on waste generation.

In this sense, the useful life of a product can give us an idea of ​​the impact it has on the ecosystem. The BIC study estimates that each razor can be used for 7 days, which means that every year each person throws away an average of 52 razors with their packaging, as well as approximately 5 foam cans. To reduce this amount of waste, rechargeable razors can be used, which only need to change the blades, however, the cost of hot water remains the same.

In the case of the electric shaver, it is a more durable machine, but it has harmful components, such as lithium-ion and nickel-metal hydride batteries. Both the disposable and the electric one are made with plastics that cause a great environmental impact, in addition to certain dangerous metals such as platinum and cobalt. This means that both generate toxic waste that often ends up in garbage dumps without any type of control.

As we can see, the main difference of the electric razor is that it lasts much longer than the disposable one. Also, in this case, at least in Europe there are recycling channels for its main parts. We can mention here the Spanish employer of electronic devices Ametic, whose representatives have ensured that metals such as aluminum, iron and copper can be obtained from an electric machine. Also, batteries are separated for safe disposal and some plastics can be recovered.

By contrast, in the case of disposable manual razors, their replacement blades almost invariably end up in landfills or incineration plants, where they pollute the soil and air. 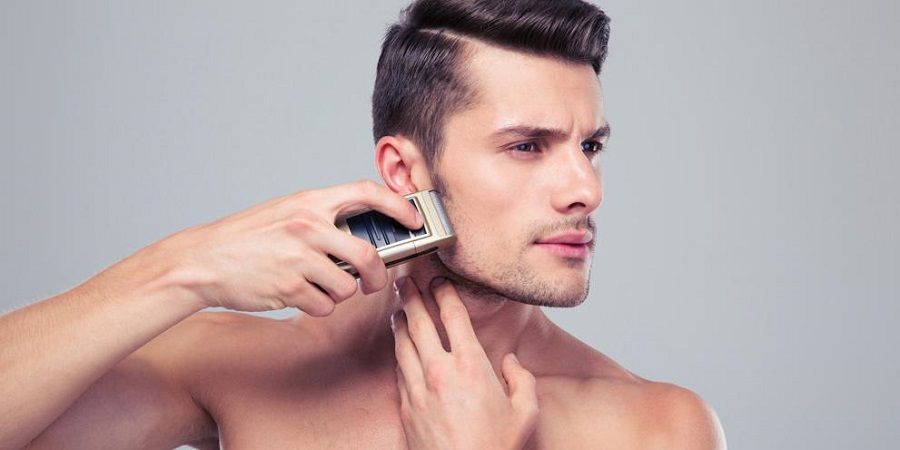 Recommendations to save energy while you shave

If you prefer the disposable manual razor for a shaving quality issue, try to use it properly to reduce the environmental impact to a minimum. You can start by using it the full time indicated by the manufacturer, so you don’t have to change it more than necessary. In addition, we recommend that you close the tap during the process and do not heat the water too much to save energy.

Collect all the razors and take them to a specialized collection and recycling point, so that they have a more controlled process and become safe waste. In case you use an electric one, be especially careful with the battery, since it is very polluting, for these there are containers arranged for their processing in a safe way.

You can always opt for a razor where you only have to change the blades, in this way, you will be contributing to the ecosystem and can also save money in the long run. 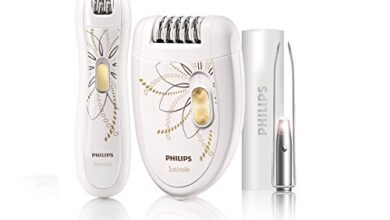 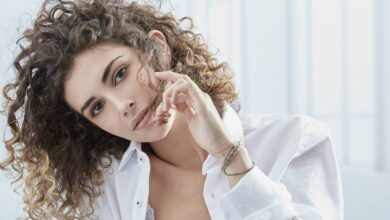 How to make hairstyles for short hair? 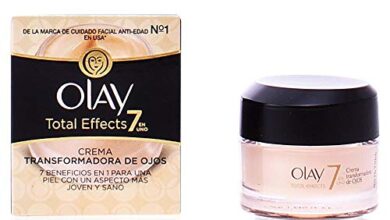 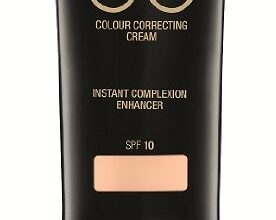