Wearing perfume is a daily ritual for many people, allowing them to create a kind of personal patent that everyone will recognize and unconsciously record in their olfactory memory, being able to be associated with said aroma. However, this was not always the case, since perfume has had various uses throughout history.

Once we perceive an aroma, it is recorded in our olfactory memory, especially if there is some kind of context that accompanies it. In this way, the years can pass and when we perceive it again we automatically travel back in time and relive specific moments that perhaps we had forgotten.

Currently, perfumes are used as a complement to our daily hygiene, applying them in a practically intuitive and natural way, with the purpose of smelling good and pleasing the noses of those around us. However, centuries ago perfumes were used to cover the bad smell of people who lacked hygiene habits.

The history of perfume is quite interesting, as is the etymology of the word, which is nothing more than the union of the words “Per” and “Fumare”, which give rise to the expression “to produce smoke”. Its meaning is associated with prehistory and the different ceremonies carried out to pay tribute to the gods, where different aromatic herbs were burned.

Perfume and its origins

The first historical records of perfume date back to the Egyptian civilization, who worked based on different herbs, obtaining oils, balms and essences with completely natural aromas, which were used for medicinal and aesthetic purposes and to embalm the dead.

Later, the Greeks began to use perfume, considered a “gift” granted by the goddess Venus. So, it was common to get products such as flavored powders, oils and a wide range of fragrances, which they marketed later. In this sense, they were the first to take this initiative, aimed exclusively at those who belonged to the upper class.

A particularity of ancient Greece and perfumes is that they applied a different aroma to the feet, legs, knees, chest, arms, hair and other parts of the body.

In Rome, everything was much more professional, since there was an entire neighborhood dedicated to perfumery and they even formed associations and a corporation, with the majority of buyers being women dedicated to prostitution. 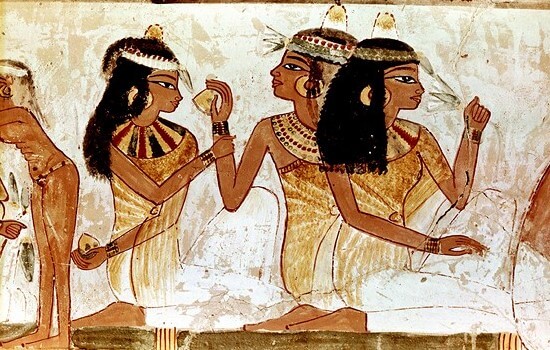 With the arrival of perfume in Arabia, many alchemists began to fuse both resins and oils and flavored essences with a percentage of alcohol, resulting in a series of much more delicate perfumes. These same Arabs took the technique to Spain, making the new art called “perfume” spread throughout Europe.

With regard to the Far East, the first country that perfumery reached was China, which placed significant value on the power of aromas. In fact, during the 6th century, fragrances were manufactured based on a novel pressing process for the time, applied to the flower petals that they harvested themselves. Later, thanks to China, perfumery arrives in Japan.

However, in France perfume took on a greater boom with the recognition of perfumery as an official profession, even creating a school that those who wanted to specialize in this branch had to attend for a period of four years. Thus, they could learn to press, macerate and mix the different essences of floral origin.

The renaissance was a period of great change for perfume, since thanks to new studies in the field of chemistry, great advances were made regarding the distillation processes of plants, to obtain natural essences for perfumes. Likewise, some agreements referring to perfumery could be recovered due to the help of the printing press, reproducing them in printed form.

During this time, perfumes became very popular, because by that time hygiene habits in people had ceased to be a priority and instead of washing with water, they chose to place scented pads under their arms and legs to reduce evil. odor.

In addition, with the Renaissance, several fashions regarding clothing and clothing to be worn were imposed, as was the case with gloves, which complemented the outfits of both men and women. So taking advantage of the fact that everyone had gloves with them, they decided to add perfumes of lavender, orange trees, jasmine, mimosas or roses.

For this moment in history, France was relieved by Venice and Florence when it comes to perfumery, packaging the products in jars made under a technique known as “blown glass”.

For its part, during the Baroque period, research continued on the interesting topic of perfume, thus achieving new advances in terms of a significant expansion of the, by then, reduced catalog of aromas. Likewise, he worked on the development of new packaging for each of the presentations, since according to historians, at that time the aesthetics projected by the product’s packaging was just as important as it is today. 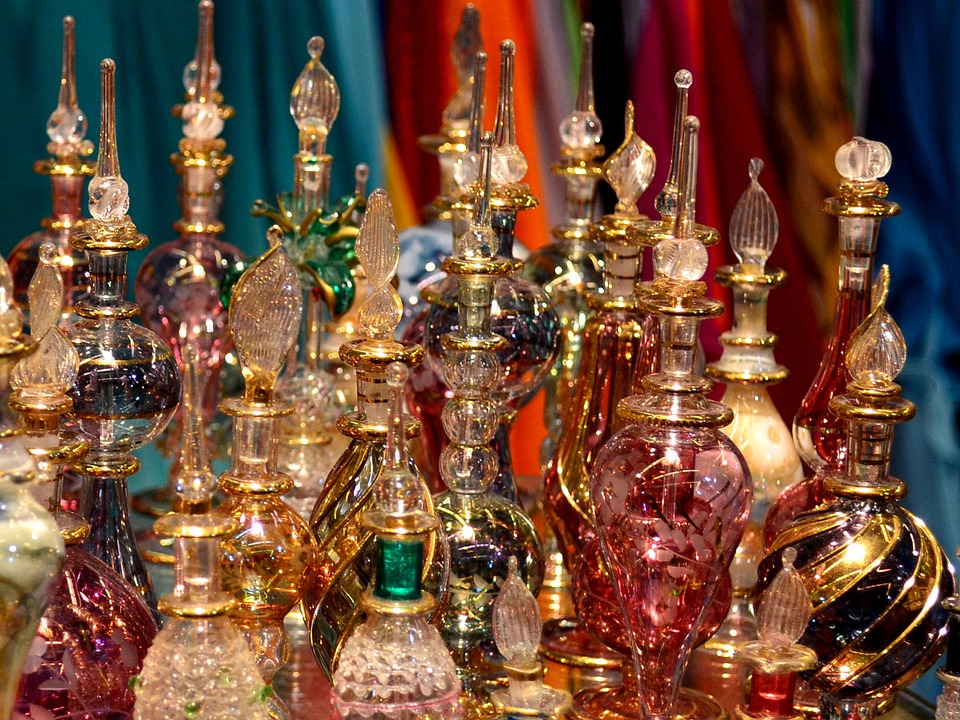 Currently there are many products that we use to perfume ourselves, highlighting among them the cologne waters, which are characterized by being quite refreshing fragrances, as well as some floral, citrus and finally, oriental perfumes that are usually qualified as seductive aromas.. In addition, you will find the “4711” eau de toilette created in 1796, which after 223 years has managed to transcend and remain in force for many as the best pioneering unisex perfume in the world.

Let us remember that using a perfume is not only spraying it on some area of ​​our body to smell good, but that perfuming oneself is considered a true art in which you must know how much to apply and what are the specific places to do it. Let us remember that the areas where the heartbeat is perceived with greater intensity such as the ankles, knees, wrists, behind the earlobes, the chest, among others, are capable of generating greater body heat. In this sense, this temperature is used in your favor, since in this way the intensity and durability of the aroma is activated. 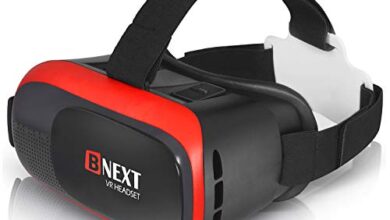 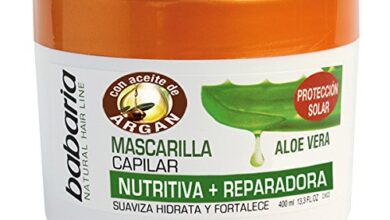 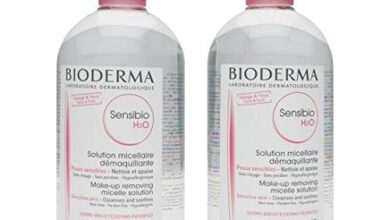 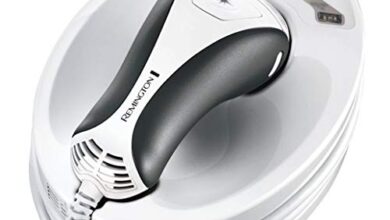 The 9 Best Pulsed Light Epilators of 2022