Electric cables are part of our lives, although we do not see them, they are found inside the walls and devices that we use daily. However, there always comes a time when we need to identify the colors of the cables to do some home repair.

Just as there are different types of electrical cables for homes, there are also color codes when working with these elements, since each region or country generally has different regulations. For example, as part of the European Union, Spain is governed by the International Electrotechnical Commission (IEC), while the United States is guided by the National Electrical Code (NEC) standard. For this reason, before connecting cables to a switch socket or any other electrical circuit, it is necessary to pay attention to the colors to avoid accidents.

Colors of electrical cables in Spain

The IEC 60446 standard is the one that determines the colors of the cables in most of the European continent. We can say that the basic tones are black, brown, blue and green with yellow. In this case, we refer to the color of the material that covers the metal wires, serving as insulation and protection.

A few years ago, white and gray wires were allowed, which could be a bit confusing, however we no longer have to guess what color wire is ground, as it is now very easy to tell the difference, thanks to its appearance. bicolor; green with yellow. For its part, in the United States it is common to find green ground cables, without the yellow stripe that it has in Europe, but it fulfills the same function, which is to conduct possible surges to ground to protect the circuit.

In any circuit it is important to know what color the neutral wire is. Previously, red was used to distinguish the current return conductor , commonly called neutral. However, starting in the 70s, blue began to be used, which is a more balanced hue, therefore, it is the color of the neutral wire today. On the other hand, in North America white and gray are used. 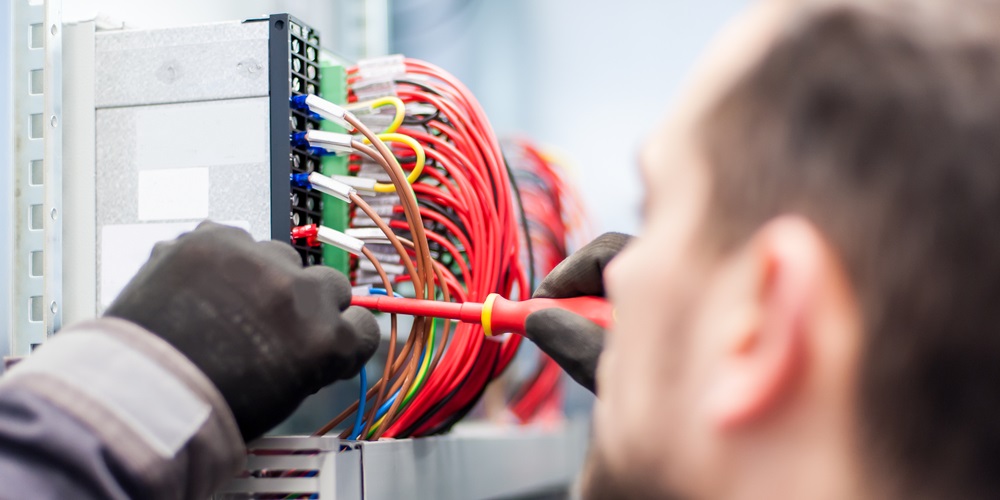 It is quite easy to differentiate phase and neutral, since brown is a color that can be easily distinguished from blue. The phase cable is one of the most important and deserves all our attention, since it is the one that constantly conducts the electric current. In this sense, we are facing a voltage that in Europe generally ranges from 220 to 240 V, which means that we must be very careful with the brown cable when making repairs to electrical parts. For example, when installing a lamp with a blue and brown cable, the first one is neutral or negative and the second one is positive or phase.

In European electrical wiring, we can find the black cable fulfilling the phase function. This often has an aesthetic reason, so it depends on the color of the device. In other countries, the black wire is always hot, but in other places like India or Pakistan it is used as the neutral wire. For this reason, for greater safety it is preferable to request professional technical assistance if an electrical failure related to the phase cable occurs.

Although the IEC 60446 standard does not consider white as a color especially used in Europe, it is part of the colors of electricity cables allowed, so it is possible to find it in some circuits and devices, especially if they are brought from other parts. of the world. In most cases, the white wire is neutral, as it is in the United States and Canada.

In circuits where there are many cables, we can find other colors, but usually they are all current cables. In this sense, red is especially used, which is easy to recognize among the basic colors of the European standard. However, it should not be confused with the bicolor red and black cable, which is also among the colors of electrical cables in Spain, but is used above all in audio installations.

For its part, the three-phase cable, which is superficially black, actually has three alternating currents, so it includes a blue and brown cable, that is, the return and one phase, but it also incorporates two additional phases in cables identified with the colors black. and gray. 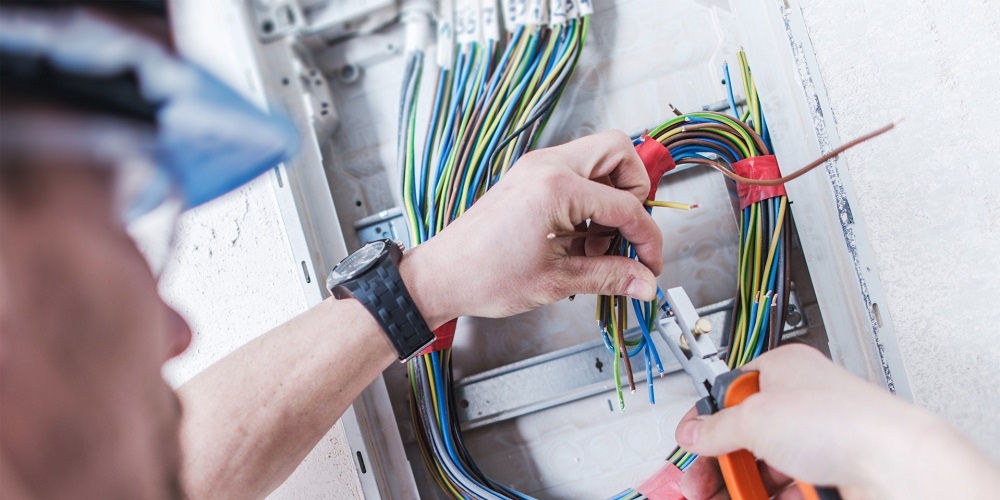 Beyond the colors of the light cables, it is important to know how they are composed. First of all, we must mention the electrical conductor, which is the most relevant part of a cable, since it is there where the electrical energy circulates. It is a series of copper or aluminum wires.

On the other hand, so that the electrical current is not lost, it is necessary to keep it protected with insulation, which is usually made of a thermoplastic material , such as PVC, polyethylene, Teflon, polyurethane, among others. In this sense, it is a layer that covers the metal wires. However, some cables come with a filler between the conductor and the insulation, which takes care of occupying the possible empty spaces to preserve the circular shape of the cable. This layer can be made of plastic or textile material.

Finally, we must mention the cover, which is made of a thermosetting or thermoplastic material, very similar to that of insulation. However, in this case it is an outer layer that protects the driver from possible impacts, friction and also from contact with humidity, water and other external agents. Likewise, the cover protects the user from the tension that circulates through the conductor, as does the handle of a screwdriver (you can find some purchase options at this link). In addition, this allows one electrical conductor to be separated from another to prevent short circuits. 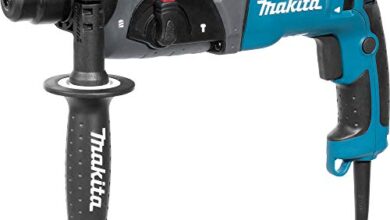 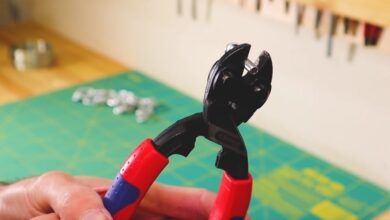 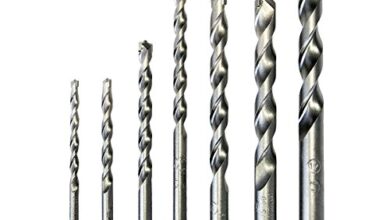 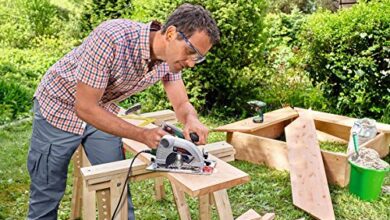