When it comes to modifying the behavior of an electrical circuit according to its pressure, the pressure switch is the key part of the system. An element of great importance both to maintain the safety of the circuit and to provide it with greater efficiency.

When it comes to air supply systems or those in which pressure can pose a risk, it is necessary to have specific elements that are responsible for maintaining this pressure within a controlled range. The most common part for this purpose is the hydraulic pressure switch, also called a pressure switch.

As its name suggests, this component is designed to control an electrical circuit and perform a specific action, depending on the pressure of the system in which it is installed. So that you have a clearer understanding of both the operation of the pressure switch and its different applications, we will give you more information about it throughout this article.

What is a pressure switch made of?

The pressure switch is an element designed to perform certain actions in an electronic circuit when the pressure values ​​of the system to which it is connected exceed or fall below the values ​​established by its designer. Simplifying his approach a lot, we could say that the pressure switch is nothing more than a switch. However, this is not activated manually, but it is the pressure of the circuit that is responsible for doing so.

Visually, the pressure switch is a kind of box or tube, which is directly connected to the system and to an electrical cable. The usual thing is that it is fastened with screws on the wall or on any element, to prevent it from moving during its operation. Some models include a screen, in which they report the current pressure level, although it is not usual. 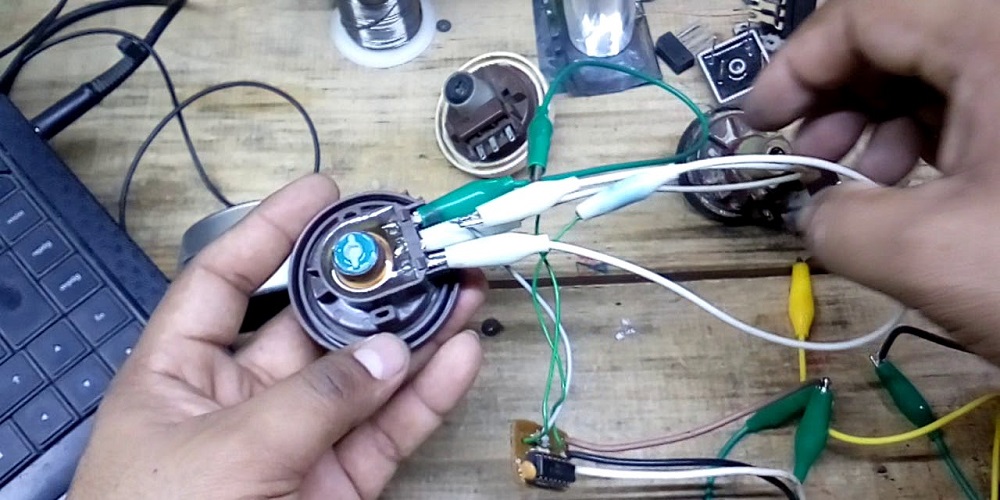 How does a pressure switch work?

The approach of the pressure switch is purely mechanical and quite simple to understand. This regulator has a membrane inside, which will be pushed by the pressure of the fluid present in the circuit. This membrane is connected to a metal plate held by a spring, whose resistance will be given by the technical parameters and the pressure capacity that the device supports. Finally, this metal plate has an L-shaped element, which is responsible for activating or deactivating the electrical contacts when moving.

Once the system is connected and the circuit is charged, the membrane will begin to push the spring inwards, moved by the pressure. If this is greater than the one that the spring supports, it is compressed. This movement produces the displacement of the metal plate, which in turn will mean the activation or deactivation of the corresponding electrical contacts. Once the excess pressure disappears, the spring will lengthen, the plate will return to its location and the same will happen with the area of ​​the electrical contacts, changing the behavior of the electrical circuit.

To make it easier to understand the operation of the pressure switch, beyond the description that we have just made, nothing better than knowing some of the most common applications of these devices.

Another common application of this component is found in the boiler pressure switch. This element is responsible for evaluating the operation of the turbine at all times, which creates a pressure difference between the combustion chamber and the evacuation duct. This pressure is what facilitates the exit of combustion gases. In the event that the pressure switch does not detect said difference, a signal is sent to the boiler so that it stops immediately, in order to avoid a dangerous accumulation of gases. By the way, depending on the failure of the pressure switch or the evacuation system, this will be solved in one way or another.

We are now talking about liquids, taking a look at the pressure switches for water pumps. These elements are responsible for activating or deactivating the pump that feeds the system, depending on the pressure in the hydraulic circuit and achieving adequate supply. If you want to know how to install a pressure switch for a water pump, there are numerous guides on the matter, although given the current simplification of your system, this assembly is becoming easier. 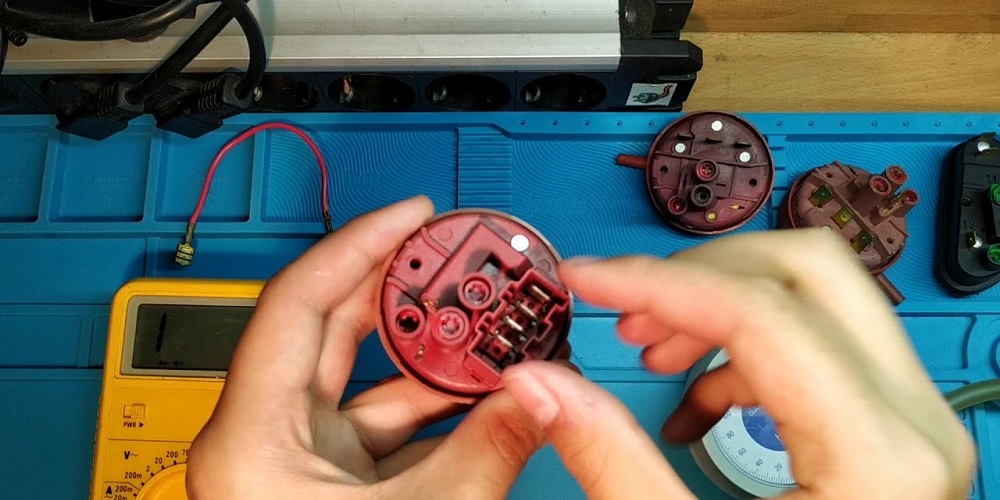 In general, the pressure switch is not an element that requires a great deal of maintenance, beyond checking its status from time to time, this being only necessary in industrial applications or those with a high load. Sometimes it is necessary to adjust the operation of the product, so knowing how to regulate a pressure switch is interesting. In general, this component includes a screw or adjustment element, which by means of the corresponding tightening will return the product to its correct operation.

If the product has been installed for a long time, it may require disassembly and an in-depth review. This would involve using a pressure generator to check if the spring response is correct at the expected pressure levels, but also deep cleaning of the device, essential for the system to move freely. The same goes for the electrical contacts, which can be checked using a multimeter to make sure they are working as they should. Once this maintenance process is finished, it is enough to mount the pressure switch again, verifying its operation with the system already loaded. 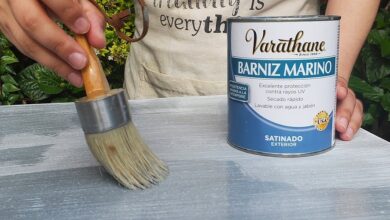 The best varnish to the water 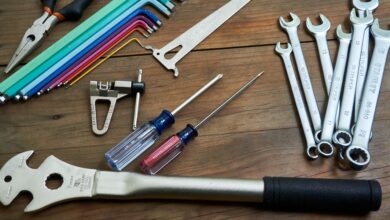 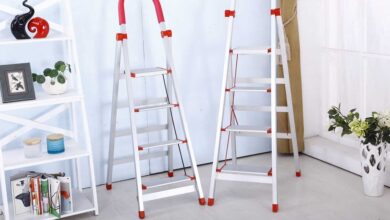 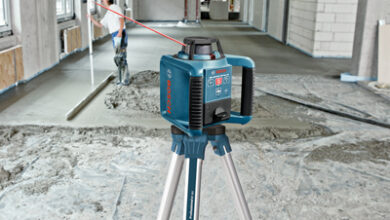