The world of electronics is built on transistors. In fact, currently there are practically no circuits without these elements, however, their operation can be difficult to understand, especially if we are not familiar with these issues, hence the importance of knowing their characteristics in depth.

The electrical transistor is one of the great discoveries of the 20th century, according to the opinions of many technology experts. In the current information age, this device has a relevance similar to that of the steam engine in the 19th century. This invention was developed in the 1950s by American physicists John Bardeen, William Shockley and Walter Brattain, who shared the Nobel Prize for Physics in 1956.

Currently, integrated circuits are widely used, which are basically made of small transistors, therefore, they are present in the internal structure of the television, the computer, the LED lamp, the mobile, the portable radio with USB, but also in power tools, for example, a drill, a garden trimmer, a tin soldering iron (you can find some purchase options here) and any other device that has built-in chips. This is why some of us are interested in knowing how to check a transistor, but first you have to know what it is.

If you want to know what a transistor is, it’s good to think of it simply as an electronic device made up of semiconductor crystals of silicon, which can basically function in two ways: as a switch in all digital electronics, and as an amplifier in analog circuits, so It is present in almost all the devices that we use in our daily lives. Transistors typically have 3 pins called base (B), emitter (E), and collector (C). 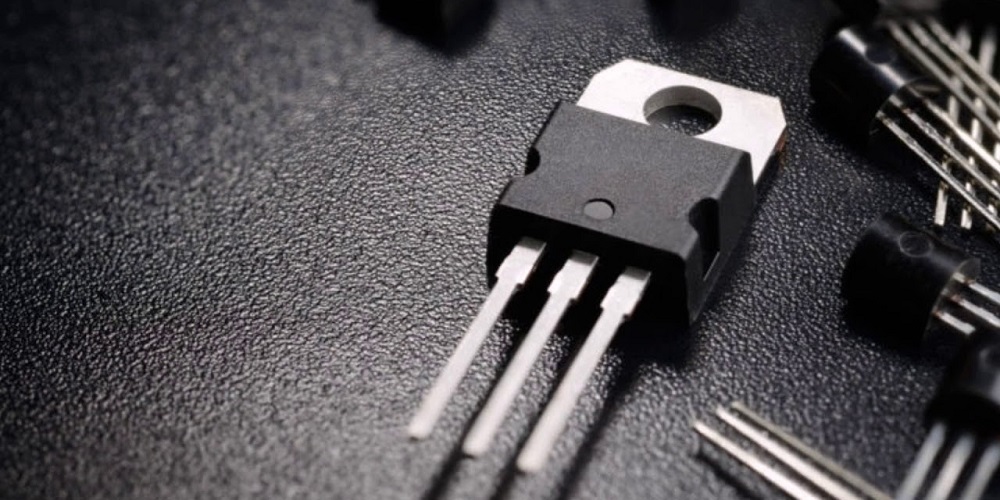 Basic operation of a transistor

We could compare the operation of a transistor with that of a faucet, only that in this case it is not about running water, but about electricity. If we take its symbol into account, we can easily understand how a transistor works; The flow of electrical energy flows from C to E, as if it were a pipe that goes from the collector to the emitter, however, the intensity can vary depending on the current that you plug into the base (B). This means that if you cut the current at B, no energy will flow between C and E, it is as if you turned off the tap. For this reason, the transistor works very well as a switch.

However, the current at B can increase or decrease going into the CE pipe, so the transistor is also a good amplifier. This means that if we connect to B a current that changes size constantly, this proportionally affects the intensity that we have in the pipe from collector to emitter, so it also fluctuates, since the parts of a transistor are related to each other.

What are the operating regions of a transistor?

To understand why transistor circuits are so useful, we must know that they can have different applications, depending on the use of the three operating regions of a transistor. Thus, it can act as a closed or open switch, but also as an amplifier, according to the amount of voltage that we connect to B.

If we think of the transistor as a shower faucet, we can say that the cut-off region is that area of ​​slack in which we start to turn a few degrees but the water still does not come out, so we can close it again without anything having happened. In this case, when checking a transistor we say that it is in the cut-off region when the voltage entering through B is less than 0.6 V, so it is not capable of activating the electric flow between C and E, therefore, the current is zero and the transistor becomes an open switch. 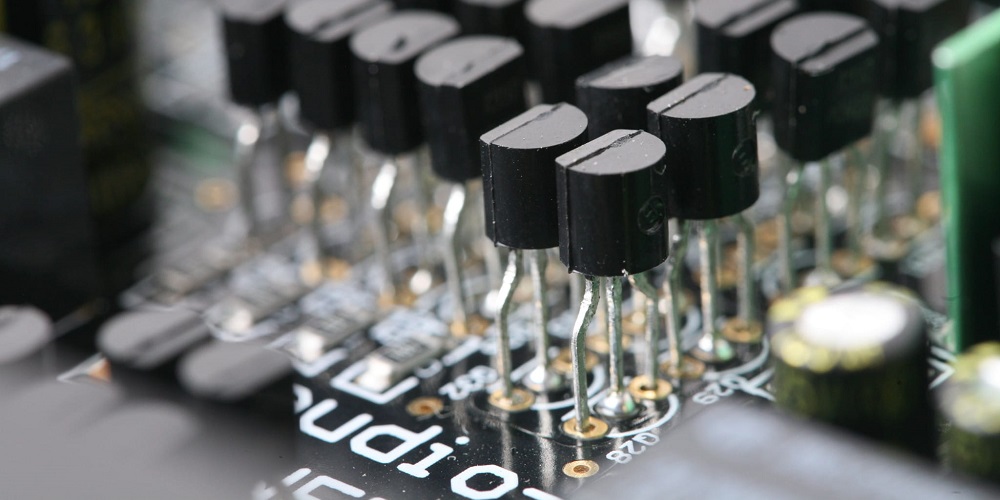 Going back to the example of the faucet, you may have noticed that there comes a point where the flow of water has its maximum capacity, therefore, even if you keep turning the faucet, the same amount of water comes out, since no more can come out. In this sense, a transistor in saturation works contrary to one in the cutoff region. If the voltage of B exceeds the capacity established by the manufacturer, the transistor saturates, allowing electricity to pass freely between C and E, as if it were a wire, therefore, it is used as a closed switch.

This is the case where the voltage at B is midway between the cutoff and saturation regions. In this way, it is possible to use the transistor as an amplifier, in a similar way to when we regulate the flow of water in the shower, if we turn to the left, more water comes out, but if we turn to the right less comes out, therefore, it is a range that allows greater control. An example of this might be power transistors in a sound system.

For transistor biasing it is essential to know that there are three basic configurations. Like common emitter, where the gain of a transistor is high in both voltage and current, but the voltage is reversed at the output. For its part, being used as a common collector, the transistor has no voltage gain and only inverts the current at the output. But there is a third configuration called common base, where the input signal is applied to the emitter, while the output is through the collector. In this case, there is no current gain, but the bandwidth is wider. 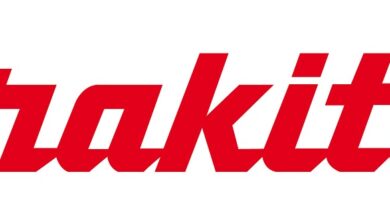 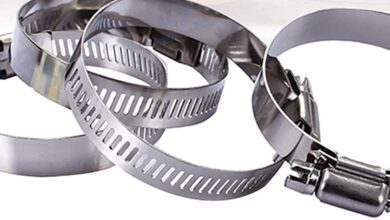 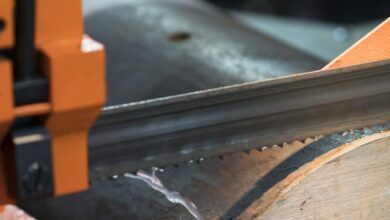 Saw Saw Security First of all 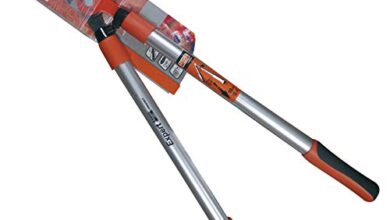