Among the most used simple machines is the lever, since it allows to transmit force and displacement in an easier way and without making too much physical effort. This is why it is worth knowing in depth the types of levers and their uses in everyday life.

To easily understand what a lever is, you have to think of it as a rigid bar that moves on a support point called a fulcrum, in order to amplify the mechanical force applied to an object. It also serves to increase the distance traveled, thus facilitating different activities at the domestic and industrial level.

We say that we are facing a lever when the mechanism in question has 3 forces: The first is the support force or fulcrum that we have mentioned before, the second is the resistance or load and third is the power or effort that we have to apply to balance the load.

Archimedes defined the law of the lever in this way; the power (P) times its distance from the fulcrum (dP) equals the resistance (R) times its distance from the fulcrum (dR). The formula would be as follows: P x dP = R x dR. This means that if there is a greater distance between the fulcrum and the fulcrum when applying power, then we will have more advantage against resistance. This principle has been used for thousands of years to move heavy objects from one place to another, but there are several versions depending on the position of the power, resistance and support point in each machine. For this reason, it is good to mention some examples of levers according to their type.

The first degree lever is the easiest to understand, since it has the fulcrum in the center, between the power and the resistance, as if it were a balance, which means that in order to keep the load in balance, there would be to apply the same weight to the power as there is to the resistor.

Among the first-class levers that we use the most in daily life are scissors. In this case, the power would be in the clamping rings, where we insert our fingers to exert pressure, the support point would be the screw that is right in the center, while the resistance would be in the blades. 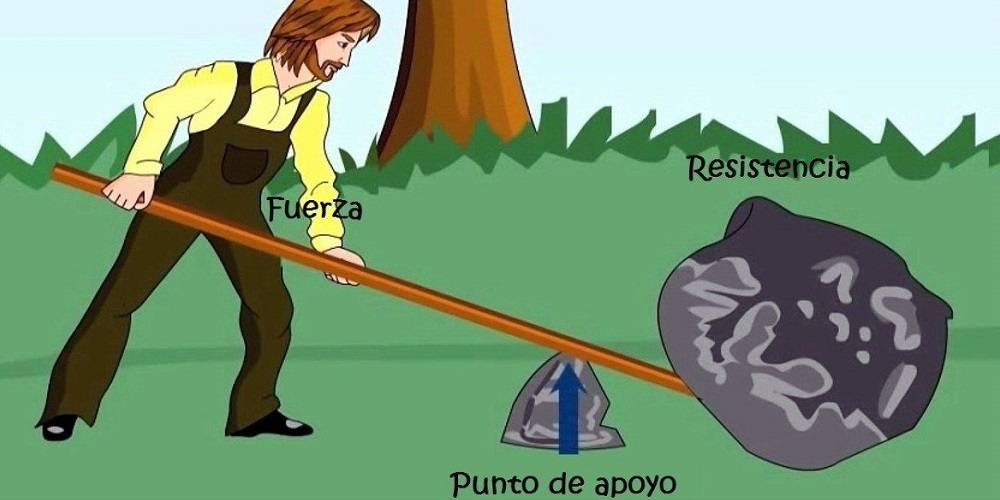 Second degree levers have the peculiarity that their support point is at one end of the machine, while the power is at the other end, leaving the resistance or load in the center. One of the characteristics of these levers is that they require less effort to balance the resistance.

The wheelbarrows used in the garden and in construction are a clear example of a second degree lever, since the fulcrum is on the wheel and the power is exerted on the handles, leaving the resistance on the load carrier, that is to say, in the center of the tool. In this case, very little physical effort has to be made to keep the load in balance, but the higher the weight, the lower the transfer speed.

The third degree lever has the resistance at one of its ends and the fulcrum is at another, therefore, the power is applied in the center of the system. This is the case of the fishing rod; the resistance is exerted by the fish that we have caught, the support point is on the handle that we hold with one of our hands, while the power is applied towards the center of the rod with the other hand, in order to remove the fish of the water.

The tweezers are also third-class levers, since the fulcrum is at the vertex where the two pieces are joined, the resistance is at the ends with which we hold the object, and the power must be applied to the center of the tweezers. This type of lever is very present in everyday life, in objects as common as a broom or a hockey stick. 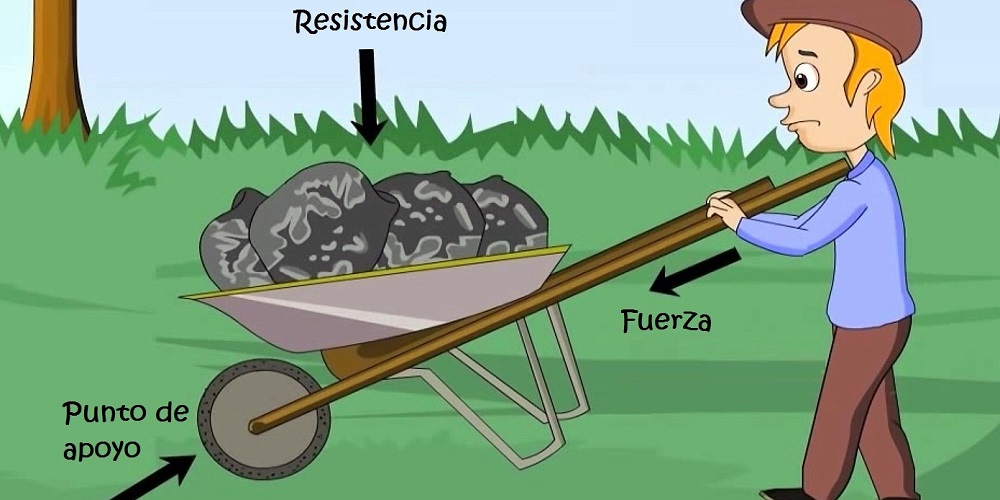 History of the lever

The lever has been part of the daily life of the human being since prehistory. According to data collected by historians, in the year 3,000 a. C. levers were used in Mesopotamia to build cigoñales, machines used to extract water from rivers and reservoirs with the aim of supplying a family or community.

One of the greatest Greek mathematicians, Papus of Alexandria, mentions the lever in a manuscript from the year 340. In this 8-volume collection, the phrase attributed to the Greek engineer and physicist Archimedes is recorded, where he says, “give me a point of support and I will move the world”, alluding to the great power that a lever could have if a sufficiently robust point of support was used.

The Greek historian Plutarch wrote in his book Parallel Lives that in a letter written by Archimedes to Hiero, the physicist explains to the king that he could move the planet and the monarch was so amazed that he asked for a demonstration. In this way, they carried out an experiment in which a ship of Hiero’s navy, which had full holds and was in a dock, was loaded with numerous passengers and Archimedes sitting at a distance managed to lift the ship and get it out of the water without greater effort, using only a lever system.

As we can see, the lever is not only a machine that allows us to increase mechanical force, but it also has a very interesting history, and even today we use it in its different variants to perform tasks of different levels of complexity. 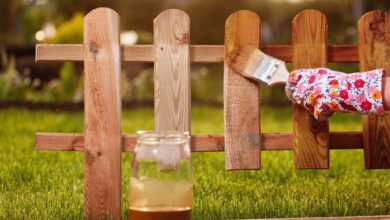 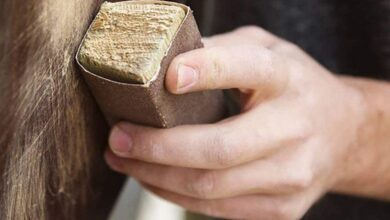 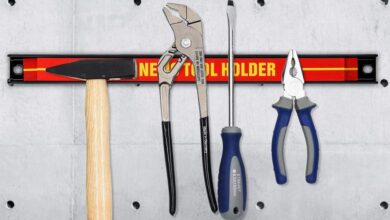 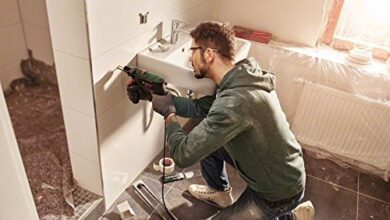