Large-scale electrical power transmission would not be possible without transformers. This is why they have been so important for the development of the electrical industry. However, not all transformers have the same characteristics, so it is good to know what the main types and their applications are.

It is good to start by defining what a transformer is, since it tends to be confused with the electric generator and other similar devices. It is an alternating current element that works as a static machine and has the function of varying the value of the intensity or the voltage of the current, but without changing the power or frequency. For this, the transformer passes electricity through an electromagnet to transform it back into electricity. On the other hand, a silent electric generator is simply a transducer that converts mechanical energy into electrical energy.

To understand how a transformer works, let’s remember that a magnet itself creates an invisible magnetic field around it, running from north to south. For its part, the electromagnet has coils of wire, through which the electric current circulates, generating the magnetic field. In this sense, if there is no flow of electricity, magnetism disappears. These are the main parts of a transformer and were used by the British physicist Michael Faraday to lay the foundations for what we now know as electrical transformers.

Nowadays, although we may not realize it, transformers are making everything around us work, not only on a macro level, but also from a domestic point of view, for example, some small devices such as soldering irons do not need a transformer, but a welding machine, since it is in charge of increasing the current and decreasing the voltage. But if you want to know for sure what a transformer is for, we invite you to know its types, since each one has a different use, depending on its structure and design.

Classification of transformers according to their phase

According to their phase, electrical transformers can be single-phase and three-phase. The former are frequently used in general electrical power supply, for example public lighting and heating systems. We can say that single-phase transformers are the most used to change the voltage in alternating current circuits. 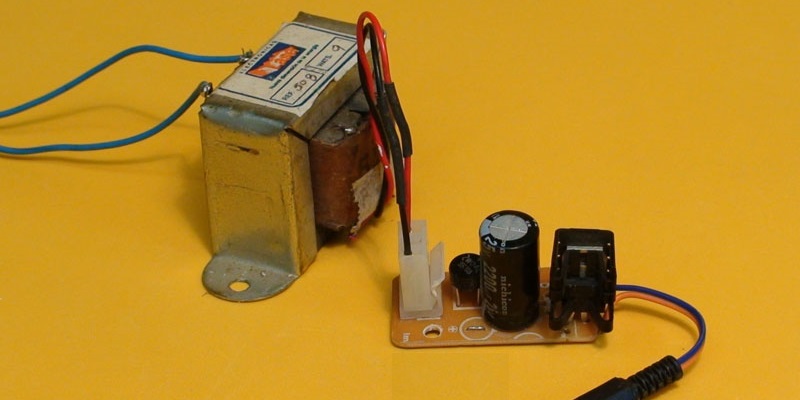 This works like a common electrical transformer, but it has a single winding in the core, connected through 2 terminals for each circuit, so it is usually used as a voltage regulator.

It is a transformer with a pulverized iron core, which is shaped like a ring or cylindrical bar. It is widely used to adapt telephone antennas, network cards and televisions, among others. Previously, it was necessary to use this type of transformer to match the impedance of the tubes to that of the speakers in tube amplifiers.

This is a medium and high voltage transformer, which comes in different sizes depending on the need. They are specially designed to avoid the dissipation of energy in the form of heat during their operation, for this reason, they are used in electrical substations.

It must be taken into account that magnetic fields generate faults in measuring instruments, this is where instrument transformers are useful, since they allow the protection devices to be isolated from high voltage, making it possible to measure and monitor the current with greater accuracy, thus increasing safety, which is why they are widely used as high voltage transformers.

In this case, each coil of the transformer has the same number of turns, so that the voltage applied to the input is the same as that obtained at the output. It is widely used as a protector for medical equipment, since it reduces electrical disturbances.

This is the quintessential voltage transformer. It is a device that allows the amount of electrical voltage to be controlled in order to precisely match it to the load requirements. 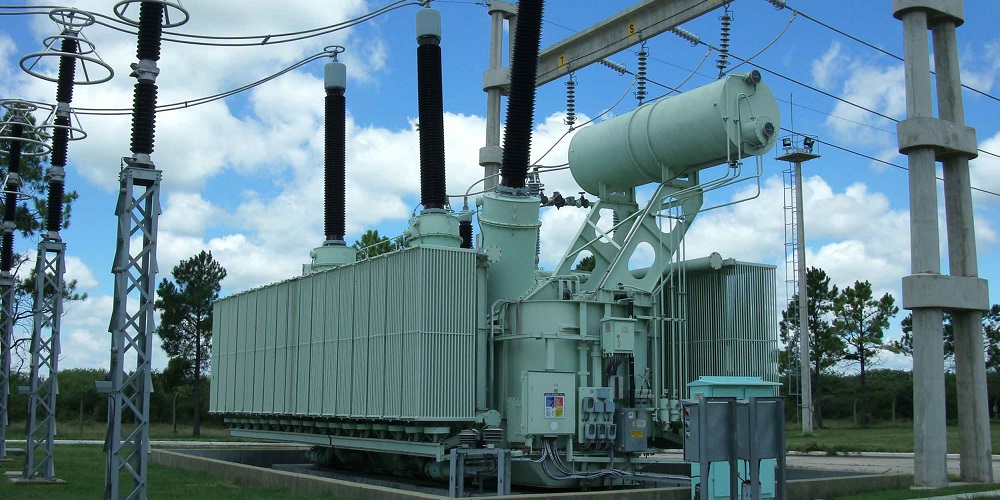 Brief history of the transformer

Later, the alternating current transformer was created, where the magnetic field can fluctuate to the same extent as the current rises and falls, so that the magnetic field is variable. In this case, there is no need to move the separate circuit closer or further away to create the electricity. The next step was to use a more advanced independent circuit, with many turns just like the coil of the electromagnet. In this way, scientists discovered that they could obtain a large amount of electrical energy.

But this device, which consisted of a magnetic coil with a source of electrical energy and another circuit also with loops, did not entirely convince the researchers, since the magnetic field lost a lot of energy. For this reason, in 1882 John Dixon Gibbs and Lucien Gaulard presented a device that had an iron core, which changed the operation of the transformer, since it allowed the concentration and use of all the magnetic energy.

It was the birth of a very powerful device, which in 1885 was improved by three Hungarian engineers from the Ganz company; Ottó Titusz Bláthy, Károly Zipernowsky and Miksa Déri, ​​who presented the DBZ model. Later, businessman George Westinghouse would buy the patent for this device that would forever transform the lives of Americans and the rest of the world.

The best Saws of Calar 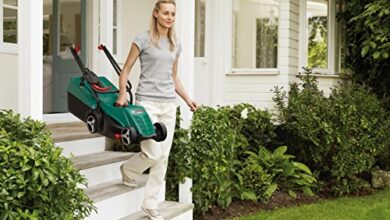 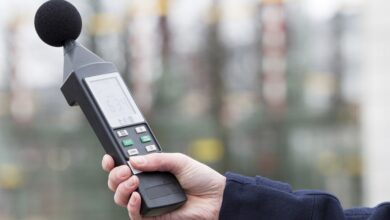 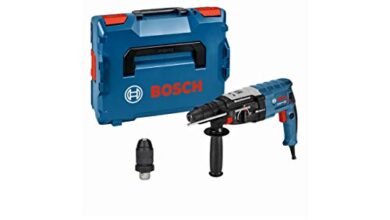