When it comes to having a good beer, size matters and the more the better, but always in moderation. If we look among the best-known giant beers in the world, we have the Caguama from Mexico, whose history is very interesting.

Having a beer, a chela or beer is always a good idea. This drink is very refreshing and pleasant, especially if it is very cold. The problem is that a fifth or even a can can fall short if thirst is high. To solve this inconvenience, in Mexico they usually do things in a big way, leaving directly from Caguamas.

This large beer began as a reference and today it is used to name a giant beer. A proposal that changes the answer quite a bit if we ask ourselves how many beers you get drunk with, since with one of these you probably already have enough.

What is a Loggerhead

In its beginnings, a Caguama was a beer of a size slightly smaller than the liter or litrona that we have in Spain. Specifically, the capacity of the original Caguama was 940 milliliters . This capacity was launched back in the 1920s, in a concept that aimed to offer enough beer to share with friends or family. After all, a Loggerhead had about five-fifths, or three-thirds, which made it easy to distribute the beer comfortably.

Another advantage that the Loggerheads brought is comfort , which goes beyond size. Let’s think that many canned beer manufacturers did not include elements such as easy openers or the like, so to get the beer out you had to go with a can opener on top. Regarding the bottles, normally the sizes were smaller, of fifths, so when it came to carrying beer for several people, almost more weight was loaded in glass than this liquid element. Issues that with the Caguamas went down in history.

By the way, the history of the Caguama and the beer is derived from a certain coincidence, related to the characteristics of the bottle. When the beer Caguamas were launched, the bottles looked quite similar to that of a turtle common in the Mexican Caribbean areas , whose name is precisely Caguama. 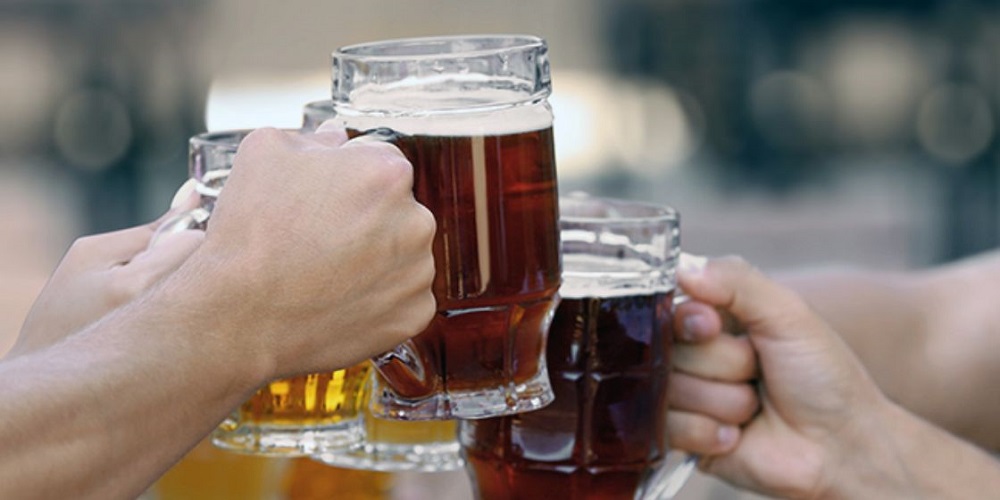 Although the first Caguamas began to be sold in the 1920s and 1930s, the official name of Caguama, so to speak, emerged in 1960 with the launch of Carta Blanca. This beer was brewed by Cervecería Cuauhtémoc , which is based in Monterrey and is currently part of the Heineken group.

Currently, the Loggerhead continues to exist as such, with a wide presence in the market. As has happened with other brands, the measure has been normalized and has grown a bit to the current liter or liter that is sold today. Among them, there are great names of beers, such as the aforementioned Carta Blanca, the famous Corona in its Mega version, Victoria beer and many other top-level breweries.

The Loggerhead in Spain

At this point, it is likely that everything we have discussed sounds familiar to you, for a very simple reason. And it is that in Spain we also know how to drink beer in a big way. In this case, the Spanish equivalent to Caguama is the liter beer, more popularly known as litrona or simply liter. It is also common, especially in the south, for the Loggerhead or the liter to be called a Maceta, while in Cantabria a tank is requested and in Euskadi a Katxi is requested. Something very interesting when the heat tightens in summer, at parties, concerts and festivals.

Nowadays, practically all the breweries have in the liter their basic proposal for home consumption, rivaling the current modern cans. If we look back a bit in our history, we also see a development of the family idea of ​​the Loggerhead or the liter in companies like Cruzcampo. Company advertisements from the 1960s are still preserved, in which even children “enjoyed” the “benefits” of a good glass of beer. Fortunately, we have evolved and today the consumption of alcohol by minors is prohibited. 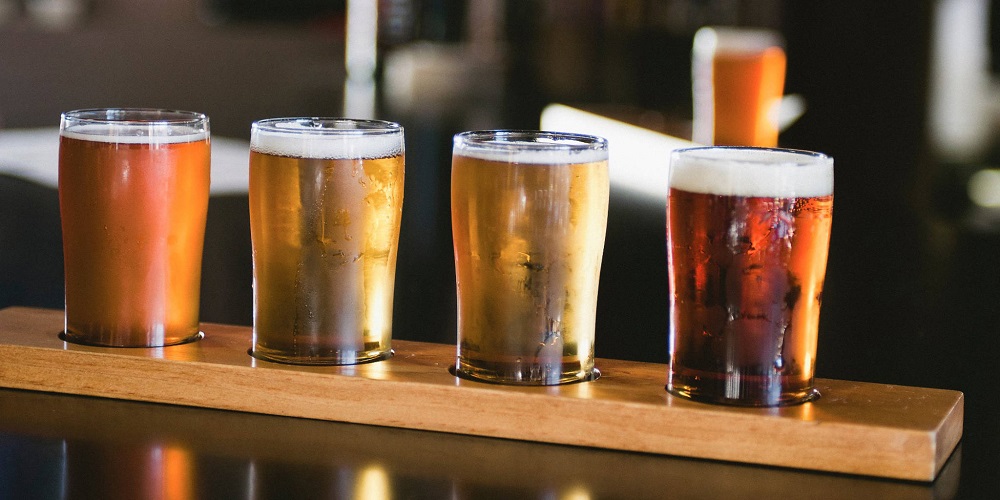 Giant beers in the world

If we broaden our point of view, we find how large beers are common in different countries of the world. One of these iconic beers is linked to the famous German Oktoberfest . Thousands of liter mugs are consumed at this beer festival, which is carried with great efficiency by the burly waitresses. Something surprising if we take into account that these jugs are made with very thick glass, which means a total weight of about 2.5 kilos for each beer, between the container and its contents.

Others who know how to enjoy beer in a big way are the English, with their famous pint . This type of glass has a capacity equivalent to 20 ounces or about 568 milliliters. One of the advantages of this format is that it is somewhat more manageable than the liter formats, but thanks to the characteristics of the glass, the beer is kept at a good temperature and does not get as hot as in those large mugs.

Finally, we cannot forget one of the latest trends in Spain: beer tubes. In this case, we are not talking about the long glass itself for the drinks, but rather they are large tubes that are filled with beer and installed on the table. An alternative format to kegs for domestic use and with capacities of 3 or 4 liters, which are available in some bars and you can buy them for home, to enjoy beer in style and in good company. 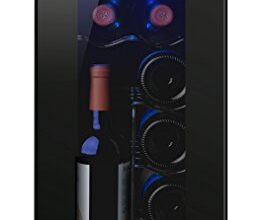 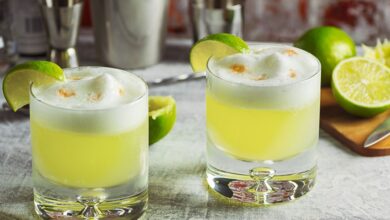 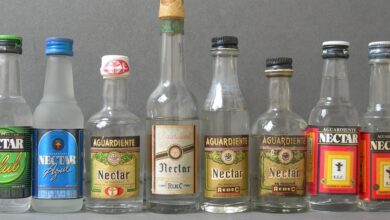 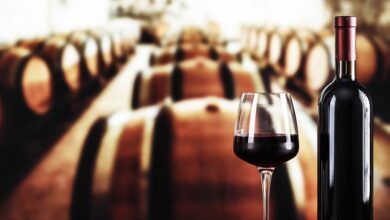