Lovers of the most intense beers have a great reference in the varieties made with the Porter style. Less known is the Stout variety, and more specifically the Imperial Stout, which is even denser and very attractive to these drinkers.

The world of beer ceased to be the exclusive territory of the usual “blondes” some time ago. Nowadays, the variety of beers that we have within our reach is more than considerable, both in industrial proposals and in craft-type ones, which are becoming more and more fashionable. A new approach that is serving both to offer new proposals and to rescue some forgotten varieties.

The best of all is that, if you want a domestic version of almost any variety, it is possible to prepare your own beer at home with ease, thanks to the complete kits that we find on the market, as well as a wide range of malts, yeasts and other ingredients of this pleasant liquid. Within this approach, we want to present you with an interesting recipe for Stout, the beer better known as Russian Imperial Stout, which reinforces the parameters of the most traditional English black beer , increasing the density and also the strength of the beer. 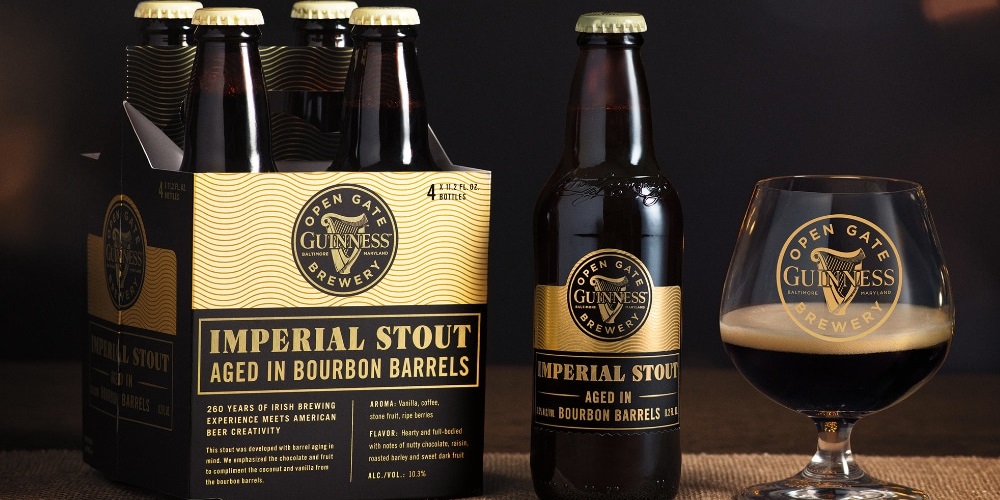 Before getting down to business and preparing our own Imperial Stout, it is worth knowing the origin of this interesting beer variant, which also serves to explain its characteristics.

After reading the second denomination that we have given to this beer in the previous paragraph, surely you think that the origin of this drink is in Russia. However, this aspect is not entirely correct, since the true origin of this beer is English. However, the climate and the characteristics of this country have had an influence.

Legend has it, not entirely confirmed, that the emergence of Stout beer is related to Tsar Peter the Great . During the time that this president was studying in England, he was captivated by the flavor and power of Porter-type beers and, once he finished his training, he would have requested that this beer be sent to Russia. However, despite the fact that England and Russia share a complex climate, the truth is that the long journey and the cold of the Baltic ended up spoiling the product. To avoid the problem, he opted for an even more intense solution. The result was a recipe even higher in alcohol and with a higher concentration of hops.

Here comes the part of the legend. However, the most accepted theory in this regard is that this variation of the recipe was nothing more than a change on the traditional Porter to obtain a stronger beer than the classic one. In fact, the use of the term Imperial Russian Stout pointed precisely to these Stout versions, more intense compared to the conventional Porter. In any case, the truth is that we will never know what really happened.

Once we have known the history and the legend, it is time to prepare our own beer. To make it, we will need 7 kilos of pale malt, 500 grams of crystal malt and 200 grams of roasted malt. We will also use 150 grams of chocolate malt and the same amount of Carafa special malt. As for hops, 61 grams of Challenger and the same amount of Golding are used. For the yeast, it is recommended to use one from an English ale such as Safale S-04, finishing the mixture with a suitable fining agent, such as Irish moss.

To proceed with the elaboration, we will start with the maceration phase, in which we will bathe the grain in 20 liters of water. This process lasts approximately one hour, being necessary to execute it at a temperature of 65 degrees. In this part of the process, it is convenient to wash the grain well to extract all the sugars.

Once the must is generated, we complete with water until we reach 27 litres. We will boil this mixture for approximately an hour and a quarter, adding the Challenger hops at the beginning of the boil. For its part, Golding hops are added in the last 30 minutes of this boiling process. With these times the best results are obtained in the final product.

Once this process has been completed, it is time to move on to the fermentation phase, for which we will add the indicated yeast or any other designed for high-fermentation Ale-type beers. The process is carried out at about 20 degrees of temperature. 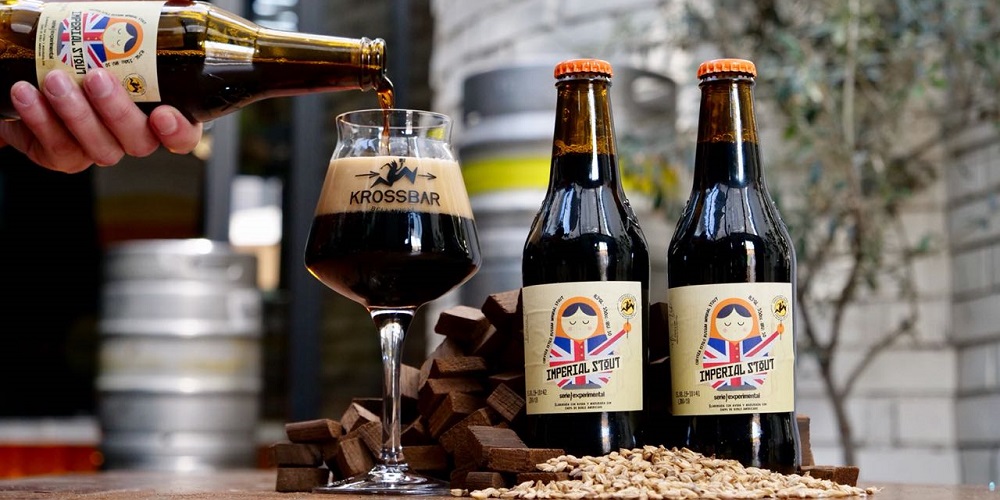 The final step is the conditioning and maturation of the beer. This process requires storing the product at about 12 degrees for about 15 weeks, preferably in a warehouse or tank, although it can also be done in a bottle. This process ensures that both the flavors and aromas of this variety are fully developed, with the classic dark tone and the unctuousness of the original recipe.

In principle, this beer would already have the appropriate carbonation, generated through the different production processes. Since they are Stout-type beers, they do not exactly stand out for their foam or high gas. In any case, if you prefer forced carbonation , just add 5.8 grams per liter of dry malt extract or 4.5 grams of cane sugar per liter of product. It all depends on what you want. 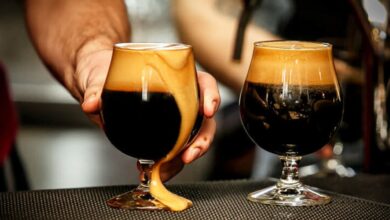 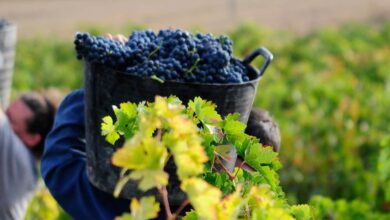 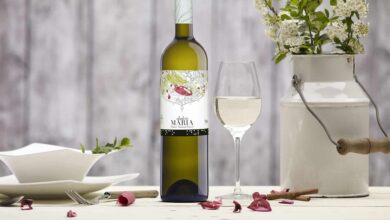 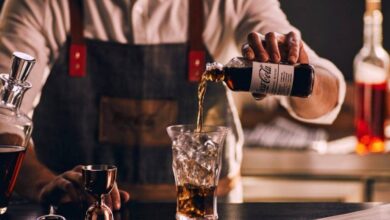