The world of beer has more and more companies, more varieties and more options to choose from. However, the weight of industrial beers is still notable. To respond to this dominance, many craft breweries have launched their taprooms.

For a long time, beer has been a matter of big business. Practically all the autonomous communities, not to say each province, have their reference beer. An industrially produced product that serves as a flagship for the region, just as it happens with beers from Madrid, Andalusia, Galicia or any other area of ​​our country.

However, in recent years many craft beer companies have emerged and added a new variety to the market. The problem is that these companies don’t always have the reach or marketing resources that the big brands in the industry enjoy. To respond to this situation, and in the process offer a different experience to the user, more and more small breweries are turning to a taproom to improve the dissemination of their products and offer their customers a unique experience.

What is a tap room

By definition, a taproom is a beer bar that a craft brewery manages directly and that, generally, is usually located within the factory itself where the company makes its products. However, the main hallmark of the taproom is that the usual bartenders do not work in this beer bar, but people directly linked to the brand, if not its owners.

And it is that the idea of ​​this establishment is to create a special link between the company and its customers. For this reason, these establishments offer the most classic products of each brewery, as well as tap beers, a kind of special beers that are only available in these establishments. It is also common to have new beers, such as those that the company is developing and that are tested in these premises. All this accompanied by the extra that the involvement of the staff brings to the experience, as we have mentioned. So when it comes to enjoying a pint of beer in Spain brewed in the traditional way, this is one of the best options. 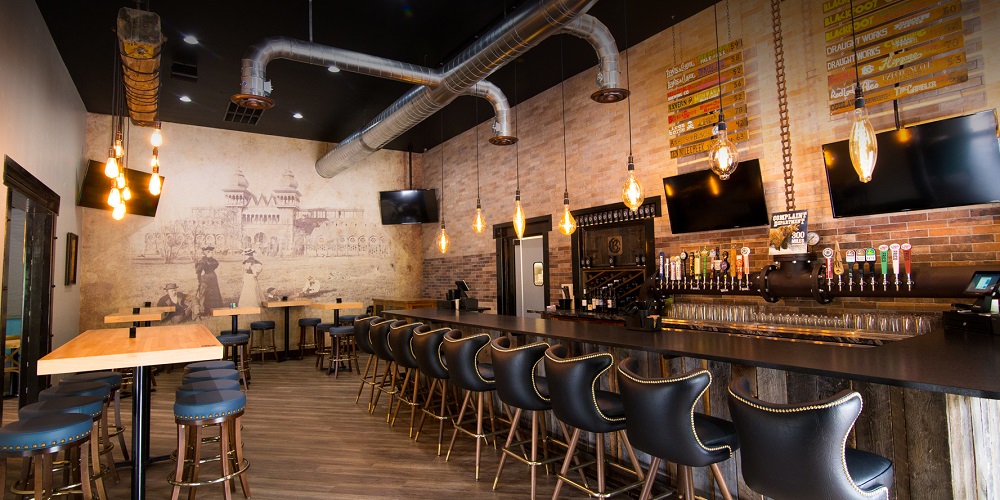 One of the things that we must bear in mind is that not all establishments linked to the brewery are tap rooms. Today there are many large industrial breweries that have launched their own or franchised catering establishments with the image of their company and where their beers are sold, in addition to a diverse gastronomic offer. An approach that could be reminiscent of the establishment that we have been commenting on, but that has nothing to do with what a classic tap room is.

With regard to the bars and restaurants that the large-scale factories themselves have in their facilities, as is the case with Cruzcampo, Victoria in Malaga or the Estrella Galicia museum-bar, it is true that the experience is similar to that of these taprooms, but not They always have that high level of involvement on the part of the staff who serve them, so the name may not be the right one either.

Something similar happens with certain bars specialized in craft beers, but that do not have their own product. In this case, they do not become a complete taproom, even though the real taprooms themselves sometimes do include beers from other manufacturers in the craft sector, in order to complete their offer and make it somewhat more diverse.

Now that you know what we are talking about, it is time to situate ourselves. So that you have a clearer idea of ​​where to find some of these places where you can enjoy a craft beer, we are going to give you some interesting references. We have selected a few options, although the truth is that the vast majority of companies that manufacture craft beers usually have their special corner to enjoy them without leaving the factory.

We started talking about Los Grifos, in Madrid. This taproom offers its own beer in its exclusive location in Malasaña, accompanied by other well-known beers in the craft sector. An establishment similar to other Craft Beers in Madrid, such as the taproom of the Península brewery in Alcobendas. A place where you can enjoy your own creations and some interesting invited beers, as is usual in these establishments. To close our selection of taprooms in Madrid, we can talk about the La Virgen brewery, one of the best-known craft beers outside the community. In it, we find a taproom where you can enjoy first-hand its delicious preparations. 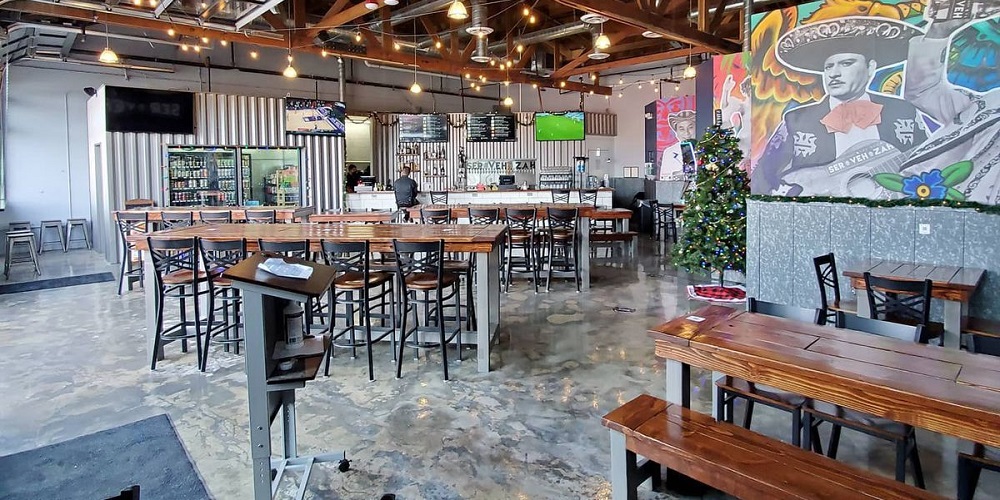 We leave the capital to travel to Toledo, where we find the taproom of Cerveza La Sagra. A 150 square meter venue where, in addition to the brand’s beers, we will also enjoy an interesting gastronomic offer based on Tex Mex cuisine. In Granada, more specifically in Albolote, we find the taproom of the Granada Beer Company, where you can enjoy their beers (here you will find some options to choose from), an interesting pairing and even a visit to the factory where it is made. A few kilometers away, in Malaga, we find the Bon Vivant taproom, located in its factory in the Guadalhorce industrial estate and where the beer is almost as good as the atmosphere.

We changed course until we reached the Basque Country talking about the Basquebeer taproom. A place that is part of its factory in Hernani, in Gipuzkoa, and where it is easy to discover the different varieties of beer it offers. The same happens with the Laguar Brewery taproom, located in Bizkaia and where you can have a beer or discover its interesting gastronomy and pairing proposal. And if you prefer a taproom located in Catalonia, you can visit the La Pirata factory, located in Suria, Barcelona. Another excellent place where you can enjoy its interesting beers either on their own or paired with cheeses and sausages from the Montmajor region. 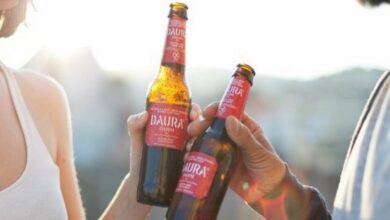 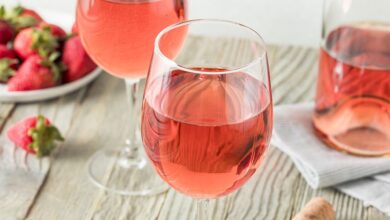 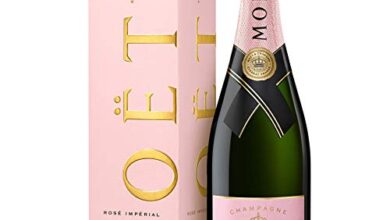