Knowing whether wine is fattening or knowing the number of calories in a glass of wine are common concerns for some red wine consumers. Luckily, wine itself is not fattening and, if it does, it is very little. Wine speeds up metabolism, which helps burn fat, and its relationship with other foods can influence our health and allow us to keep fit.

Despite wine’s calorie content, which comes almost entirely from its alcohol content, wine is not fattening. This is due to the way in which the body absorbs calories, since the metabolism speeds up the elimination of these calories because they are what are known as “empty calories”.

How many calories does a glass of wine have?

Except for water, any food or drink provides energy to the body and this energy is expressed in calories. Some foods, such as bananas, are considered hypercaloric, since they contain a large number of calories per 100 grams, in this case between 90 and 180 calories.

In the case of red wine calories, a glass of wine contains between 100 and 150 calories, since each gram of alcohol provides seven kilocalories. The calories of a red summer wine or a sparkling wine vary between 100 and 180, since these wines usually have a higher concentration of sugars, so a sweet wine, such as the Samson drink, will have a higher concentration at 300 calories per glass.

How many calories does white wine have? In this case, as with rosé wines, the concentration is between 110 and 180 calories, since they also have a higher concentration of sugars than red wines.

So what is more fattening, wine or beer? In this case, red wine and beer have the same number of calories, which are also the same as two apples or a glass of milk. However, beer is more fattening than wine, since it contains more sugars, natural yeasts and other nutrients such as carbohydrates. 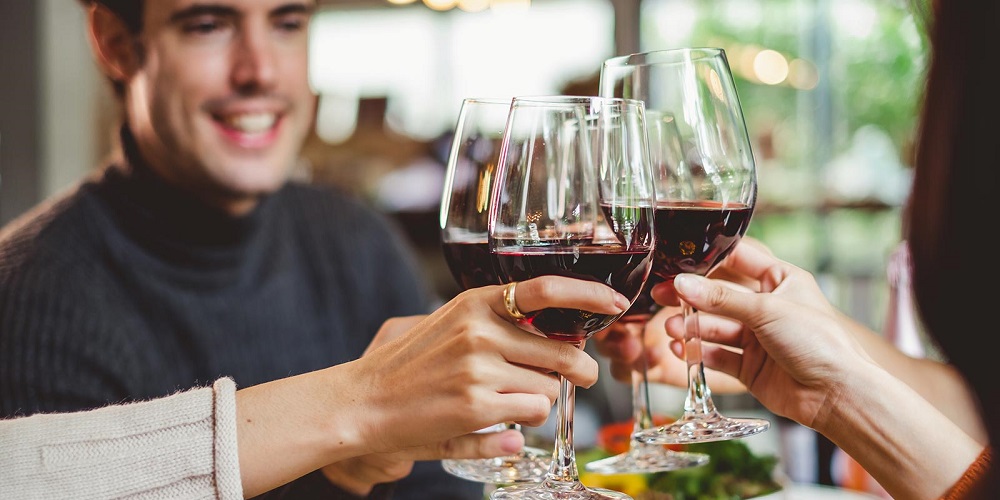 Despite the calories in wine, whether or not you gain weight will largely depend on how your body absorbs them. This process, called thermogenesis, will be different depending on each person’s metabolism, as well as the time of day the wine is consumed. Thermogenesis allows the body to consume calories quickly, before they accumulate in the body and turn into fat.

Thermogenesis works differently depending on the type of macronutrient, for example, proteins are absorbed twice as fast as carbohydrates and, therefore, are transformed into energy at a faster rate.

To know how much alcohol makes you fat, you have to take into account many factors. For example, it is better absorbed at night than during the day, just as it is better absorbed fasting than with meals, since the composition of the food, especially its fiber content, will influence thermogenesis.

Does alcohol make you fat?

In dietetics, the obsession with the consumption of calories is somewhat obsolete. In fact, the quality of food must be controlled more than its quantity. In this case, as we have mentioned before, a balance must be found between the consumption of wine and the food eaten if you want to lose weight.

Wine does not make you fat based on the number of glasses consumed, but rather it has to do with the supplementary energy intake in relation to the content of the food. In a normal meal, more than three glasses of wine can promote weight gain. However, if wine replaces part of the food consumed, it will contribute to a good diet. In other words, if the wine compensates for the energy and caloric intake of part of the meal, the wine will help you lose weight.

The problem with losing weight in this way is that tissue mass is lost, which can be dangerous for the body. However, if a glass of wine is consumed at the end of a meal, insulin secretion decreases and energy expenditure increases, which allows faster fat loss. 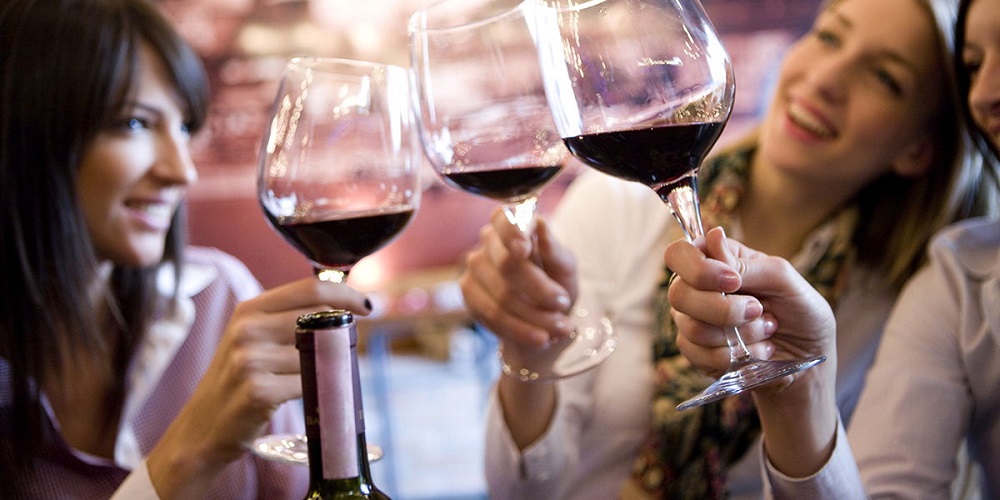 During copious meals, drinking wine speeds up the metabolism, promoting better thermogenesis and greater ventilation, increasing energy consumption, which allows a large part of the calories ingested to be consumed without them accumulating in the body and, therefore, helps to not gain so much weight

In short, we can say that consuming up to three glasses of wine during meals does not make you fat. In fact, for people looking to lose weight, this amount of wine could even be beneficial, as long as the equivalent amount of fat is removed. Even people with sedentary lifestyle habits can take advantage of the thermogenic effects of wine to lose weight, as long as they do not exceed two glasses of wine a day.

Despite the fact that grapes are a bit fattening, since they contain calories, sugars and macronutrients, they are very healthy and, furthermore, wine is the least fattening alcohol, since during the fermentation process all the sugars are consumed to become alcohol. This is because the wine, during its fermentation, converts the calories in the grapes into alcohol.

As if that were not enough, the beneficial effects of wine on weight loss are reinforced by a study carried out by the University of Colorado, in the United States, which suggests that moderate consumption of red wine during meals does not make you fat, nor does it affect the levels of blood sugar, so drinking wine with meals helps you lose weight. 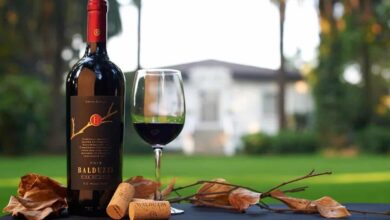 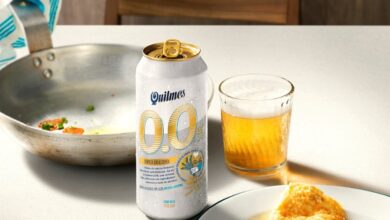 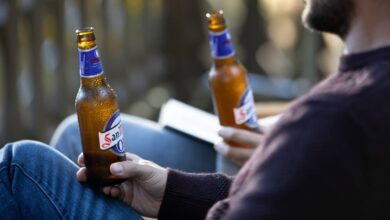 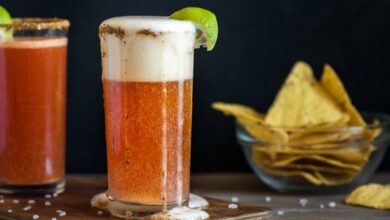 5 Mexican drinks that you must know