There are more than 10,000 grape varieties suitable for winemaking throughout the world. This is a fruit that has been with man for a long time and that, over time, has evolved to create the different types of wine that we enjoy.

The vine is a type of shrub-shaped plant native to North Africa and Asia, which reached Europe through the different colonizations and conquests of the Phoenicians, Greeks and Romans. Over time, wine strains mutated and adapted to different regions of the world, giving rise to a wide selection of grape varieties.

The facility to adapt to different climates and environments is just one of the main properties of the grape. This ability has allowed the vine to grow almost anywhere in the world, mutating and offering purple grapes, or more common varieties, such as white grapes or red grapes, which are the ones most used for winemaking.

Next, we are going to review the main types of grapes and their properties.

Cariñena or Mazuelo grapes are the typical red grapes of the Iberian Peninsula. It is native to the Aragon area and, from there, it has been taken to Sardinia, Algeria and America. The resulting wine is full-bodied and has a very high volume of alcohol, which is why it has traditionally been used to blend with other finer or less-bodied wines. It is a grape with a high yield, which is why it has become popular in areas where production is complicated. 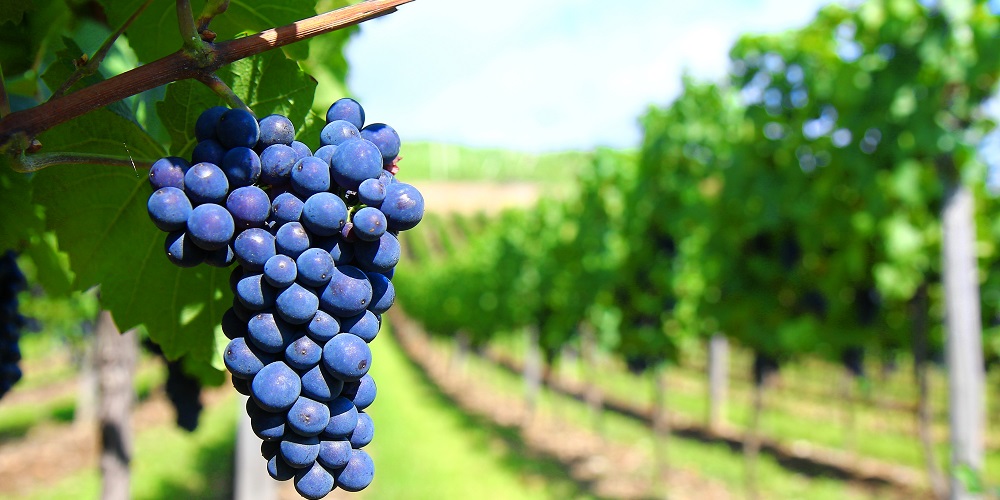 The Cabernet Sauvignon grape is originally from France, specifically from Bordeaux. It is considered by experts as one of the highest quality in the world, thanks to the richness of its colors and the power of its tannins. Cabernet Sauvignon is the grape from which the best types of red wine are made.

Pinot Noir is the most elegant grape variety, since it is the most used in the production of the best champagnes in the world, as well as in the best red wines on the market. It is a typical grape from France, which grows well in cold climates.

Another grape of Spanish origin. With it, high quality wines are made, with a great balance between acidity and alcohol content, with a lot of flavor and sweet aromas. It is a grape with an intense ruby ​​color, which grows in the Duero area.

It is one of the oldest types of wine grapes in Italy, they are known to grow in the region of Campania and Basilicata, in the south of the peninsula. The sweet grapes of this variety create wines with more astringent finishes, with very fruity flavors of figs and raisins, with an earthy and mineral aftertaste.

The Verdejo grape is an old variety, very aromatic, fresh and fruity. Although it is of Asian origin, Verdejo is a variety that is grown mainly in Spain, in the area of ​​La Rueda, in Valladolid, where it has its own Denomination of Origin. The result could be the best white wine in Spain, thanks to its sweet, fresh and very fruity flavor, which is one of the properties of the white grape.

The Bonarda grape is typical of Argentina and should not be confused with the Piedmont Bonarda, since the Argentine version is a red grape variety that descends from the French Corbeau. Its wines are full-bodied, ruby ​​or cherry in color, with fruity aromas of raspberries and hints of anise.

These are grapes of French origin, widely used in wine classes in the south of the country and are famous for producing very particular wines, with very powerful tannins and notes reminiscent of green pepper, a very common and appreciated aroma in the red wines.

Another variety of French grape, specifically from Burgundy, which results in very smooth wines, easy to consume for users unaccustomed to wine.

Another of the grapes recognized by wine lovers, it is a red variety from the Saint Emilion and Pomerol area, which is also grown in Spain. Its wines are among the most appreciated in the world, with very intense and dark colors, little acid and with a lot of sugar and a large amount of resveratrol.

Along with Merlot and Cabernet Sauvignon, Garnacha Tinta is one of the most widespread varieties in the world. In this case, more than because of the popularity or quality of its wines, it is because of the resistance capacity of its strains, which adapt even to the most extreme climates, such as those of Australia. It is a highly appreciated grape for making aging red wines with a lot of body.

The Mission grape, also called Criolla or País, was introduced to America by the first Spanish settlers. It originates very sweet wines, which are highly appreciated for the elaboration of mistelas, as well as for sacramental wines. It is a very widespread variety, since it is very resistant to phylloxera. In the Canary Islands, this variety is known as Palomino Negro. 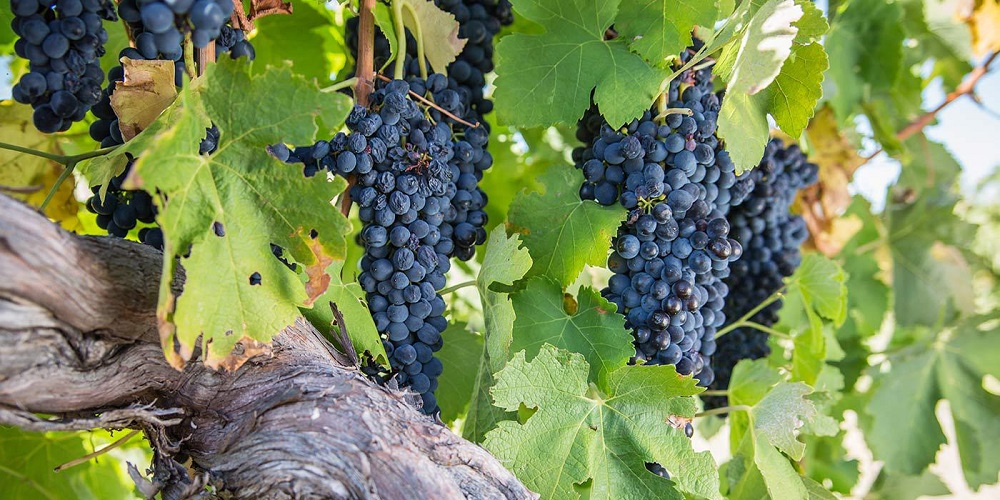 The typical grape from the Italian Piedmont area that has a Controlled and Guaranteed Designation of Origin (DOCG). It produces light-colored red wines, with very marked tannins, which in young wines can be too bitter. It has a characteristic aroma between tar and roses. During aging, the wines become more complex, with citrus, herbal and earthy aromas, with flavors of currant, tobacco and prunes.

A red grape of French origin typical of the Bordeaux area. It is highly appreciated for its intense flavor and its wines are very characteristic, with a lot of structure and a perfume of violets that makes them unique.

Although, as we have said, there are more than 10,000 varieties of wine grapes in the world, these are some of the most important and most used to make this delicious liquor. 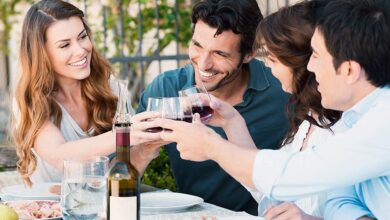 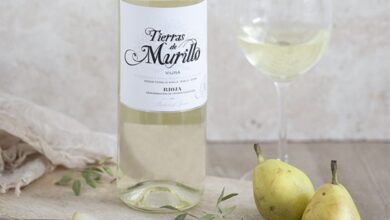 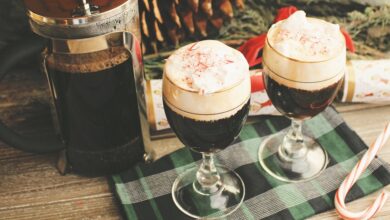