There is something both disturbing and wonderful about a plant that devours animals; perhaps because it collapses any preconceived idea about a natural order. Also called killer plants, these unique species of the plant kingdom seduce insects with sweet nectar and lure them into death traps where they are devoured.

Carnivores are fascinating, one-of-a-kind plants that get their nutrients from insects and small animals. How do carnivorous plants eat? Once the animal approaches them, they activate a mechanism that catches their victim; either closing, coiling or moving to catch it and not let it escape. It could be said that they are the only predatory species among the flora of the entire planet, which makes them different from the rest of the world’s plants.

The care to consider for its cultivation

Although not all carnivores are recommended to have at home, some can be cared for without problems; since they are undemanding, resistant and long-lived species. Likewise, there are varieties that are ideal for the little ones to learn about the fascinating world of these specimens, so species such as the Venus flytrap could be considered among the carnivorous plants for children.

In order for this vegetation to prosper at the domestic level, it is important to take into account the care of a carnivorous plant, since these depend on the species in question. In other words, there are plants that require a certain amount of light, others need a specific temperature and some need a certain pot.

As a starting point, we have that carnivorous plants that are grown domestically need a period of acclimatization. It is advisable to initially put them in a humid terrarium and take them out occasionally to air them. After several weeks they can be removed and treated like normal plants.

These plants require sufficient sunlight for their development. Some varieties even need up to 5 hours of direct sunlight; while other species such as the Drosera cannot be in direct sunlight, since their traps could burn. It is important to note that carnivores prefer natural light and do not thrive in shady places.

With regard to temperature, everything depends on the species; if it is a plant of tropical origin or if it is native to non-tropical areas; so some withstand frosts below 5º C, while others do not resist cold.

The pots also play an important factor. These species prefer plastic, porcelain or glass pots. For this reason, those made of clay should be avoided, since they contain minerals that will harm the plant. 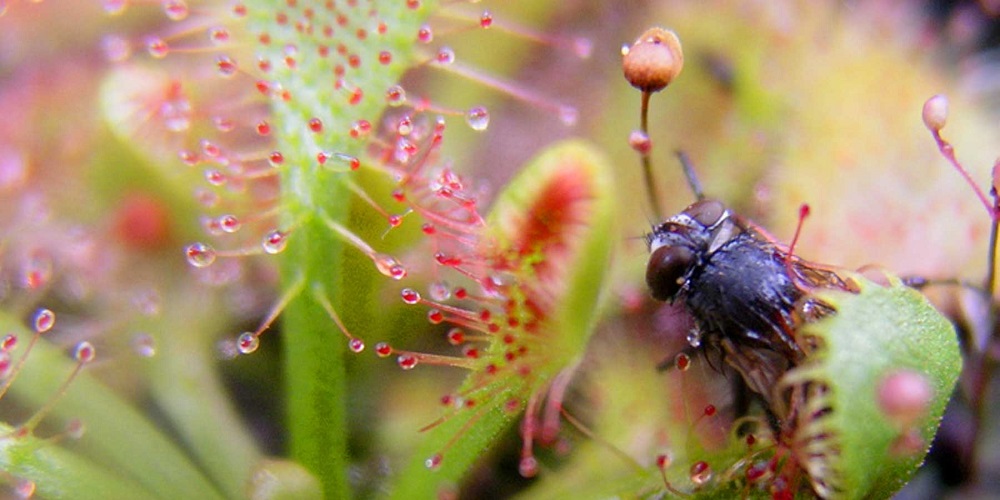 Because they are plants that live mostly in swamps, almost all these species do not support drought. For this reason, it is essential that the substrate is always kept wet, and even that the pot has a remnant of water in order to maintain humidity. Although it may seem harmful, the truth is that this abundance of hydration is key to its development.

Likewise, they are plants that only accept rainwater, since running water could kill them; given the amount of minerals it has. For this reason, an irrigation alternative could be the use of distilled water purifiers, to spray its leaves.

As for the substrate, these species are not demanding and usually survive practically in any type of terrain. Since in their natural habitat they grow in very poor soil, it is best to plant them in pots with a type of soil poor in nutrients; since if they are planted in a substrate with mineral richness they could die.

Carnivorous plant types are classified based on the trapping mechanism used to catch their prey. In this sense, we have carnivores that use tweezers, pitfall traps, sticky hairs, mechanical traps and others.

This mechanism is only possessed by Dionaea muscipula (venus flytrap) and Aldrovanda vesiculosa. It is enough for the insect to rub two of the detector cilia for 5 seconds to trigger the automatic closing of its leaves, which work like a pincer or pincer.

For the cultivation of Dionaea muscipula, care is simple, such as keeping it in the shade and with high humidity.

The genera Heliamphora, Sarracenia, Cephalotus, Nepenthes, Darlingtonia and Brocchinia reducta are the ones that use pitfall traps. They are also known as pitcher plants, since the trap is shaped like a cup or vase, at the bottom of which they keep a watery liquid that suffocates insects.

For the genus Sarracenia, care includes direct exposure to the sun. As for the Nepenthes, the care is summed up to a daily spraying of its leaves and the use of a special substrate of moss. It should be noted that among the giant carnivorous plants, the largest was discovered in 2011 on the island of Borneo and belongs to this genus with a height of 41 cm. 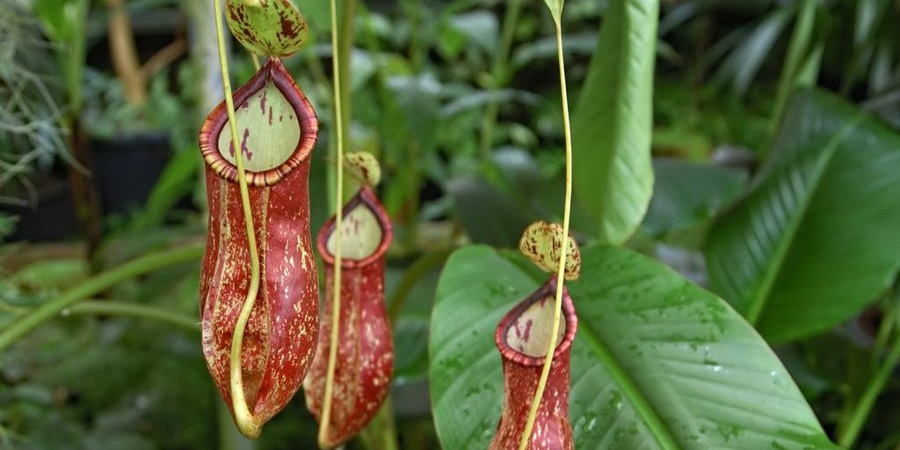 Sticky hairs are the mechanism used by Pinguicula, Drosera, Byblis and Drosophyllum, among others. When the insect lands on its leaves, it is caught by its sticky hairs.

This capture mechanism is exclusive to the genus Utricularia, the fastest and most complex of all carnivorous plant species. They are aquatic plants with numerous traps located on each stem and similar to tiny balloons. When the animal swims nearby, it stimulates the bristles attached to the trapdoor and the plant absorbs the water, dragging its victim inside.

The fascination of Charles Darwin

These species have captivated great scholars of nature throughout history. Such is the case of the naturalist Charles Darwin, father of the Theory of Evolution and author of The Origin of Species, who stated: “I am more interested in Drosera than in the origin of all species in the world.”

Darwin spent a lot of time conducting experiments with carnivorous plants. He observed how these species caught flies with their sticky leaves, which folded up like tentacles.

He also discovered that these plants react to the slightest stimulus that lands on their surface, so the weight of a human hair was enough to trigger a reaction. However, when it came to raindrops, nothing happened; so Darwin concluded that carnivorous plants have specialized mechanisms to differentiate between a false alarm and real prey. 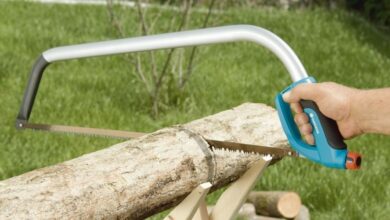 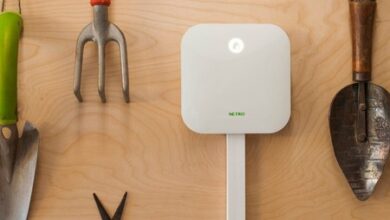 The intelligent irrigation controller of NETRO can keep your garden care