Within the climbing plants similar to the vine, the Passiflora is one of the most striking. The key to this plant is in its spectacular flowers, which offer very vivid and sumptuous colors. However, it is not a very resistant plant, so it is convenient to know what its care is.

In addition to its multiple applications in cosmetics, Passiflora or Passion Flower is a very interesting plant to add a touch of color to our gardens. During its flowering season, this species will fill your garden with contrasts, thanks to the vivid tone and wide variety of colors that its flowers have.

However, it is important to know that this plant is not one of the most resistant when it comes to growing it. Therefore, knowing the Passiflora and its care is essential for you to be successful when it comes to including it in your garden. If you don’t, the plant may not thrive properly.

Passiflora is one of the many plants that came to Europe thanks to the discovery of America. This species is present in territories of the Amazon in countries such as Brazil, Colombia or Ecuador, among others. There it was identified by the Spanish settlers, who gave it the name Flor de la Pasión.

The name is not accidental, since the flower has a structure with filaments that recall the crown of thorns that was placed on the head of Christ during his passion. As if this were not enough, the five stamens of the flower represent the five wounds of the crucifixion, while the 10 petals of the flower would represent the 10 apostles who attended said crucifixion. A sum of coincidences that ended up giving this name to the Passiflora flower. 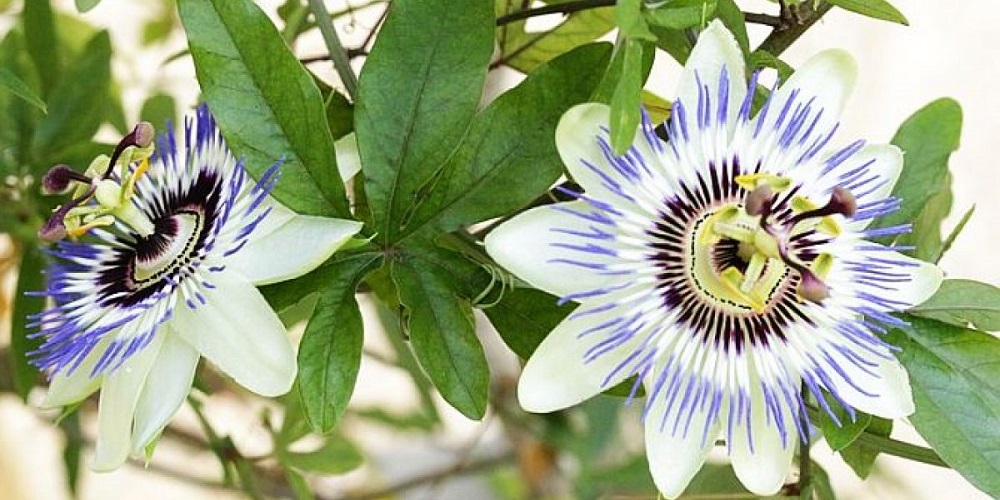 The Passion Flower, with the scientific name Passiflora, is a climbing plant. As such, it can reach several meters in height and gains ground as it develops. To achieve this deployment, it uses the threaded tendrils, common in this type of plant and which were already defined by Darwin many years ago.

The leaves of passiflora have an alternate and diverse shape, having a blade divided into oblong lobes. In addition, it is a perennial type plant, so it does not lose its leaves with the arrival of autumn. Regarding the stem, it maintains the approach typical of climbers, with a rather small thickness and a slightly rough finish, which helps the plant to better grip the ground as it grows.

However, what is most striking about this species are its flowers. These have a wide variety of colors, so if you want a red, orange, purple or blue Passiflora, it will be easy to find it. These flowers have very vivid tones and characteristics that make them stand out in the middle of the depth of the plant.

To top off this analysis, we have to take a look at the Passion Flower and its fruit. We are talking about passion fruit, a widely known and used tropical fruit. A food rich in all kinds of nutrients, which is also common in the production of all kinds of cosmetics.

One of the main problems we have in Europe to grow Passionflower has to do with the climate. We are talking about a species typical of tropical areas , with a presence mainly in America and, to a lesser extent, in Asia or Australia. This creates the problem of keeping the plant active throughout the year.

Considering the Spanish climate, there are not many areas where Passiflora could be grown outdoors normally, these being mainly located in the south of the country. Therefore, it is common for the plant to be grown in a pot in its early stages. The youngest can be outdoors for most of the year, although they should be kept indoors or in a greenhouse during the winter. Once they have a certain entity, they withstand the coldest climate somewhat better.

Due to its characteristics, the Passion Flower requires considerable care. The first precaution is to choose a location with a high amount of sun, both indoors and outdoors. It is key to maintain an adequate temperature in its environment if we opt for pot cultivation, although placing the plant away from sources of intense heat, such as radiators or stoves.

Another specific need of the plant, as a tropical species, is to have frequent watering. However, this does not mean that we should water it excessively, since if we flood it we will rot its roots . In return, we will have to shower a couple of times a week during winter and autumn, increasing the frequency in summer. The idea is that the mulch is always moist.

Along with irrigation, fertilization is necessary. This must be executed every 15 days, using a specific product for it. This liquid fertilizer must be dosed in the irrigation water and following the instructions of the specific product that we have bought, since an excess can also be harmful.

As for pruning, this should be done on those stems that have flowers. It is enough to cut two or three buds just below the flower, so that growth is intensified. Stems can also be reduced, broken branches and those that are far removed from the core of the plant can be removed. This process runs once a month.

Finally, we have to talk about Passiflora pests . The main ones are those of red spider, aphid and cochineal. These invaders feed on plant sap and can cause significant plant damage in a short time. Fortunately, they can be easily eliminated with any specific product for the treatment of these pests. 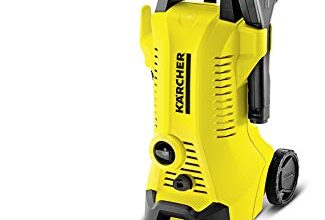 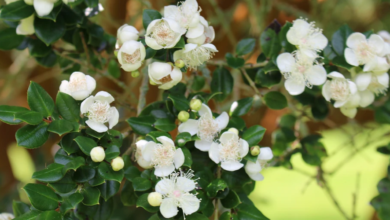 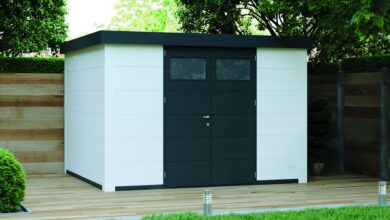