Nature is mysterious and the plant kingdom hides many enigmas. Such is the case of the oleander, a bush that has been used for a long time as an ornamental plant; given the beauty of its flowers. However, it is considered the most toxic and poisonous plant in the world.

Many cultures have used plants as natural remedies since ancient times, thanks to their beneficial properties for health. However, there is a group of plants that are just the opposite. These are species that have a high degree of toxicity, which is why they are considered deadly plants.

Poisonous plants have developed their toxins as a result of environmental changes and as a compelling need to deal with the outside world. For this reason, and in order to preserve their lives, some species of herbivores and birds have evolved to be able to recognize them and avoid them, given their toxicity. Within this group, the poisonous oleanders stand out.

It is a shrub of Mediterranean origin, although it can currently be found in warm or temperate climate regions around the world. Thanks to this, it thrives very well in the United States, Argentina, Panama, Colombia, Uruguay and Venezuela. It is considered an invasive species, since it has been introduced as an ornamental plant.

Its scientific name is nerium oleander, although it is also known as poison laurel. It is a perennial plant that grows quickly, being able to reach a height of up to 4 meters; however the dwarf oleander variant only grows up to 1 meter.

It is a species that has dense foliage that remains evergreen throughout the year. Its leaves are lance-shaped petiolates and its size does not reach 12 cm. The fruit, on the other hand, is brown in color and inside are the seeds.

The most striking thing about the oleander is its beautiful flowers, large, with 5 petals and rotated symmetry. The plant flowers in spring, with lush flower clusters that develop at varying heights.

There are different shades of flowering, so we can find yellow, white, pink, orange and red oleander. It is a flower that has arrow-like anthers, straight filaments, and its corolla is almost always the same color as its petals.

The toxic components of oleander

Despite its ornamental appearance and its great beauty, this plant hides potentially lethal toxins ; For this reason, it is considered the most poisonous plant in the world. Not only its delicate and beautiful flower, but also its leaves, sap, seeds, stems and roots have toxic components; therefore, the entire plant is poisonous and its ingestion could cause very negative effects on the lives of people and animals.

Analyzed for the first time in 1988, this plant (particularly its leaves and stems, green or dry) contains an active principle called cardiotonic glycosides, substances that regulate cardiac activity. Among the isolated toxins, oleandrine and neandrine stand out; Substances responsible for the harmful effects at the gastrointestinal level and at the cardiorespiratory level.

Although all oleanders are poisonous, according to experts; oleander with red flowers is the most toxic and potentially deadly variant.

Adverse effects of this plant

Among the poisonous plants in Spain, the oleander could well top the list not only because of its toxicity, but also because it is an omnipresent plant in playgrounds and gardens , which makes it especially dangerous; since its cultivation has spread indiscriminately. For this reason, cases of intoxication are high, particularly among children.

This species can cause toxicity not only when ingested, it has also been proven that contact with the skin generates skin damage such as hives, and there are even documented cases in which the consequent poisoning has occurred when using its branches to roast meat.

Just as it affects people, this plant has also caused death in animals such as sheep, dogs, horses, cattle, mules, and other mammals.

In the event of poisoning, the first thing to do is go to the emergency room as soon as possible. There the health personnel will be able to perform a gastric lavage and apply the necessary medications to counteract the effects of poisoning. 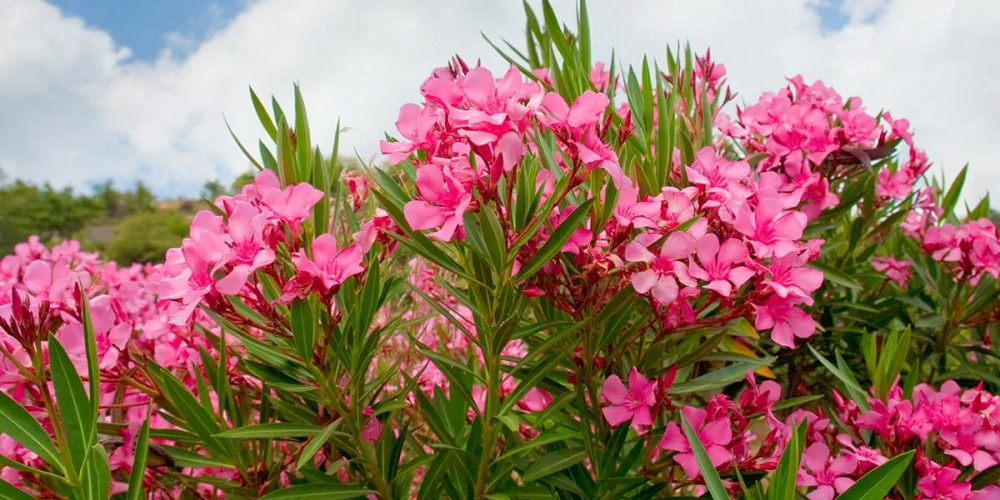 The cultivation and care of the oleander

The oleander is a species that, despite being toxic, is usually planted in gardens and public spaces such as avenues, schools and other green areas. This is mainly due to its perennial beauty, rapid growth, resistance to weather, disease, and minimal maintenance; so it is one of the favorite plants to decorate.

For its growth and development to be optimal, it is important that the land has good drainage; regardless of whether it is a potted oleander (in this link you can find some purchase options) or planted directly in the ground. It should also be watered in times of drought and avoid spraying the leaves.

Also, to apply the mineral fertilizer, it must first be dissolved in water. Regarding the task of pruning oleanders, it is advisable to do it periodically to remove dry, dead, diseased or broken branches.

This species does not need special attention, so any gardener could grow it. However, their direct contact should be avoided; for which it is advisable to wear gloves during handling and wear a mask or a screen that protects the face.

Due to its ease of cultivation and minimal maintenance, it is a plant that many gardeners use to decorate spaces. However, its level of toxicity should not be taken lightly, as its ingestion could be lethal. For this reason, it is not about eradicating the species; the idea is to educate children and the general public about the danger that their manipulation represents. 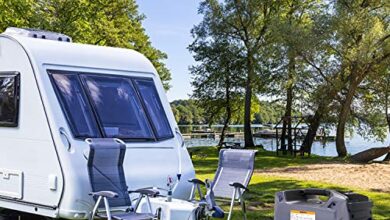 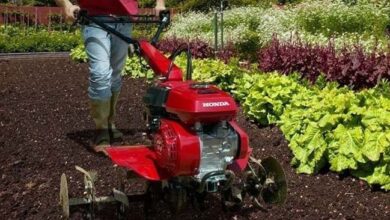 how to take care of your moto 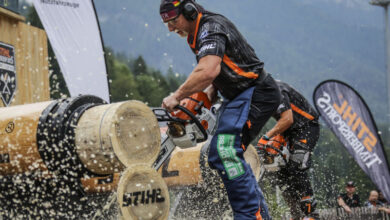 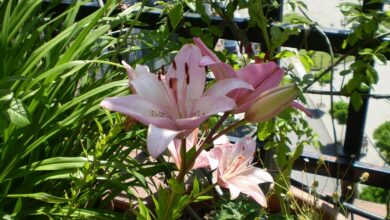