If the DJI Phantom 4 model stands out for something, it is for incorporating a camera that is used to take high-quality graphics, with a 20-megapixel sensor, with a size of only one inch. In addition, it records videos in 4K resolution.

There may be compatibility problems between some mobile brands and models, with the controller and the drone, so it is necessary to review the specifications.

This model is one of the best options on the market, as it has a compact, lightweight and powerful design when it comes to staying in flight and taking pictures with high image quality.

What makes a drone special is its ability to fly and the quality with which it can function in the air. In this sense, for the year 2016, the DJI company made the great launch of its Phantom 4 model, which had a great receptivity among the user community, which meant that to date it continues to be manufactured, with some improvements, but with the same base and premise of “visionary intelligence, elevated imagination”.

This model from the manufacturer DJI is, according to the opinions of many users and experts, a technological wonder in the air because it is equipped with precision, stability and long-range flight, which both beginners and professionals enjoy. The Phantom 4 has several modes for flight or multiple operations because it can be flown manually, semi-automatically or fully automatically. Likewise, it has some additional options for scheduled flights back home in case there is a risk associated with the battery, loss of connection, among other problems that may arise. In addition, it is equipped with powerful motors, so that, by simply starting and ascending, it is capable of reaching a significant speed in just a matter of seconds.

The flight time according to the manufacturer is located in about 28 minutes. Similarly, to improve this time and its quality, this unmanned flying vehicle incorporates some reliable sensors that tell the user when there are obstacles nearby. It does this through the Flight Autonomy system, with five visual sensors that can detect obstacles in two directions.

With this information, the user will be able to make evasive maneuvers that prevent a collision from occurring. On the other hand, the drone is capable of indicating the spaces where it is authorized to fly. However, it is prudent to have this prior information, in order to avoid sanctions. 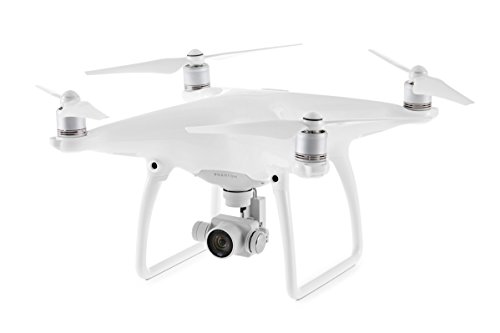 Drones are equipment that have been designed to be compact and lightweight. Each model has its own particular design and this prototype of the DJI brand has a modern and stylish style, with original touches. It is made with high-grade quality and resistance materials that improve its durability, while preventing damage in the event of falls.

On the other hand, the DJI Phantom 4 is equipped with four propellers with two blades each, which work independently. It has been designed to provide the user with an unparalleled control experience, with a satellite positioning system through GPS and Glonass.

Although it is frequently listed as one of the best drones on the market for its performance, with a maximum speed of 72 kilometers per hour, this unmanned flying vehicle from DJI is light in weight, which makes it easy to handle. According to what is indicated by the manufacturer, the drone has a weight with batteries and propellers included of only 1.4 kg, being its size with a diagonal shape, with the propellers excluded, of about 35 cm, so that it is compact and discreet..

In relation to the remote control, it is equipped with a resistant support to place the mobile or tablet, which will serve as a screen for the transmission of images, with a range of up to 7 kilometers. Depending on the screen, it will have more or less visibility, regardless of whether the sunlight hits it directly.

The operating frequency of the controller ranges from 2400 to 5825 Ghz, with a maximum transmission distance without obstacles or interference between 2400 and 2483 GHz. Meanwhile, the operating temperature range of the controller is from 0 to 40 degrees centigrade and its battery is 6000 amps.

One of the features that most interests potential drone buyers is the quality of the camera and the resolution with which the equipment is capable of capturing images, both still and moving. When analyzing this attribute, you may be interested in knowing the image properties that the manufacturer DJI has included in its Phantom 4 model, since they will possibly convince you to pay its price, based on the resolution of the images that you will obtain from the air.

In general terms, this model has been equipped with a one-inch camera with a greater viewing angle, which has a CMOS sensor, with a resolution of 20 megapixels. In addition, it includes an objective that has been designed to suit the team, with eight elements that have been organized into various groups.

Within the properties of the camera, it has a mechanical shutter that is used to reduce the distortion of images in fast movements or at high speed. On the other hand, the Phantom 4 not only has the possibility of taking photographs, but has also been equipped by its manufacturer with the function of recording videos in 4K quality, at about 60 frames per second, and can even shoot image bursts at 14 frames per second.

Likewise, it is compatible for photos with Jpeg and Dng files, among others, and for videos with MP4 and Mov formats, among others. All these attributes give the possibility of expanding its versatility to improve the quality of the edition. In addition, it has a gimbal that provides stabilization with three axes, to reduce vibrations. For this reason, it is an option for those who enjoy photography in extreme beach sports such as windsurfing, because it is capable of resisting the wind, with a suitable level of stabilization to take still and moving images. 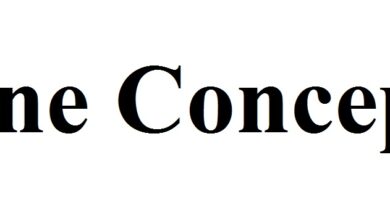 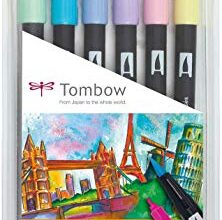 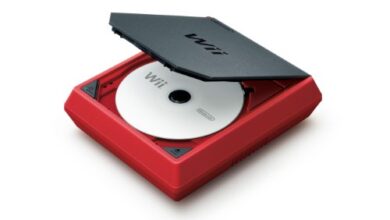 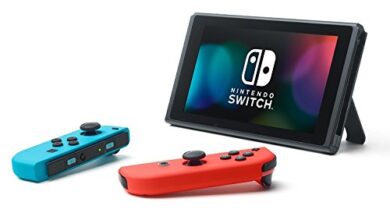