Syma X5C is a simple model for those who are starting out in the world of piloting through two flight levels, one fast and the other slow, which favor the user while learning to maneuver in the air.

Despite being able to take photos, it includes a 2.0 megapixel resolution camera, so the captured images will not be the sharpest.

There are those who consider this model as an alternative for beginners in the world of drones because it has a competitive price, easy use and resistance to falls. Although it does not have a high-resolution camera, it is a suitable drone to learn to fly.

Different opinions, both from beginners and experts, suggest that to learn to fly drones it is necessary to do it with equipment that has a simple design and a functional system, so that the user learns the art of piloting, without major complexities. In this sense, this Syma brand drone model is commonly recognized as an alternative that serves for initiation, and is also a piece of equipment that can be used by children, because its construction is robust and resistant, so it is capable of withstanding bumps and falls.

In addition, this unmanned flying vehicle model has been described on multiple occasions as unbreakable, a fame that has been earned by the hardness of its materials and the quality of each of its elements. In fact, it is one of the flagship models of the brand. On the other hand, its structure is made up of an X-shaped body, which has four propellers with two blades each. These propellers are what allow the propulsion to stay in the air and their operation is what gives you the possibility to fly properly. In relation to its color, the Syma X5C is a quadcopter that is available in white, with some details in red and black.

As for its weight, it is relatively light, with a structure of less than a kilo and dimensions of 31 cm, by 31 cm, by 8 cm. Thanks to these characteristics, there are those who consider this model to be versatile, because there is the possibility of improving the direction, with a stability system through six axes. In this way, the design is suitable for maneuvering different flight movements with resistance, even when the wind is strong. 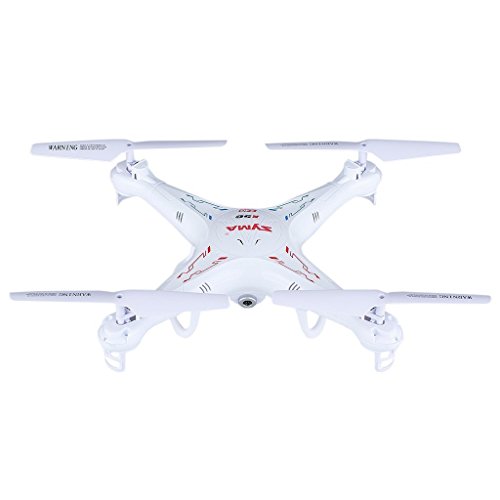 The best drone of the moment is usually the one that has an adequate flight system to maneuver and be able to obtain the photographs that are expected from an aerial view. In this sense, the X5C model of the Syma brand is equipped with a transmitter that is equipped with two flight modes, one for slow mode and one for fast mode, which facilitates its use.

In addition, thanks to the six-axis gyroscopic system, it can be launched manually and has superior stability that gives the possibility of making movements and turns quickly, without affecting control. On the contrary, the shafts provide greater resistance in the middle of the source winds. At the same time, for a safe flight, it is equipped with 2.4 Ghz technology, with four channels, which avoids interference in case there are other drones in flight at the same time in the same area.

The remote control that controls the Syma X5C drone has the appropriate functions to have a safe and efficient movement. On the other hand, it is also equipped with Spread Spectrum, a technological development that gives it a greater range for the remote distance between 50 and 80 meters, with reduced interference and low power consumption. In addition, it has an immediate response speed, which according to its manufacturer is 100 times faster than other controllers.

With this model, night flights are guaranteed, since the manufacturer Syma has equipped the equipment with Flash, as well as with colored intermittent 360-degree gyrocompass lights.

As already explained, this is an alternative that is convenient for those who are starting out in the world of drones and want to learn to fly with a simple, functional and competitively priced model. In fact, that is one of the attributes that makes the Syma X5C one of the favorites among the user community. In addition to being able to fly like a helicopter, this model has a camera with a resolution of 1280 by 720. Although its camera is not the most advanced on the market, it has quality in capturing photos with a resolution of 2 megapixels.

For this reason, between the five and eight minutes that a flight can last, the model is capable of capturing photographs of acceptable quality in high definition. In addition, the BJ825 is also enabled to capture moving images with a suitable resolution. In total, the drone can record about 30 minutes of videos and has the capacity to store at least 800 images on its 2 GB memory card, which is included.

On the other hand, the model has an average power battery of 3.7 volts and 500 Mah. It is estimated that the battery charging time is approximately 100 minutes via USB cable and with this the model will have energy enough to fly. In addition, it requires four AA batteries for the controller, which are not included in the package. However, the transmitter, four propellers and a screwdriver are included, as well as a USB charger. 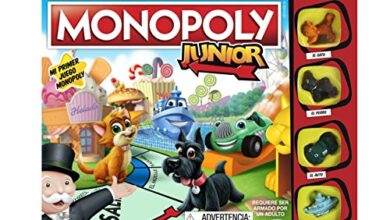 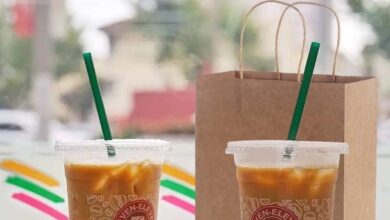 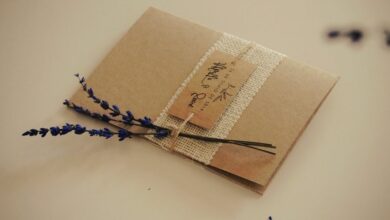 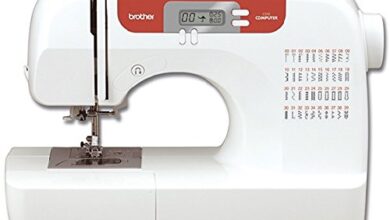