Virtual currency technology is expanding its horizons and the China Mobile company intends to incorporate the blockchain system into a product of everyday life, such as the water purifier.

This company, a giant in the world of mobile telephony and communications, decided to bet on this system in order to show its users that the blockchain has a high value and can be useful in the simplest things.

This is possible because China Mobile, in addition to telecommunications, has multiple departments that are involved in various fields.

In this sense, the Internet of Things area of ​​that company was designated to develop a water purifier, a project that began at the end of 2017, and which consists of incorporating a chip linked to a system with IoT, through which the purifier will be able to collect data on the behavior of the person who uses it.

This sensitive data is stored in a database, waiting for the user to want to share it. Said data has a high value and it is at that moment when this chain of blocks or blockchain is activated.

When the user makes the decision to share that data, the platform gives them a token, known as PWMC. At this point, the coins the consumer has accumulated can be used to purchase replacement filters or other products. 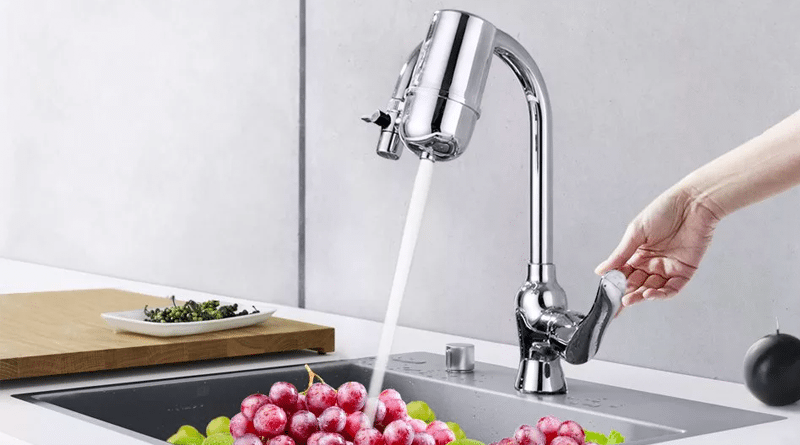 Xiao Yi, who is the director of IoT for China Mobile, has expressed that this is a system to encourage the customer, effective and unique, because similar solutions do not yet exist in the technological world, and points out that this alternative makes it possible for the blockchain be accessible to the common consumer who is not familiar with cryptocurrencies.

For Xiao Yi, this reward option allows both technologies, the IoT and the blockchain, to be more adapted to the needs of users and more useful, because people will be interested in these technologies, will use them and will not have difficulties, making room for them in your daily life.

In this context, Yi has declared that the main objective of this company is to involve those people who have not yet been interested in knowing the world of cryptocurrencies, and also think that with the incorporation of blockchain technology in their platform, their databases would be unalterable.

In principle, the purifier with blockchain technology can only be purchased through the crownfunding process, through the JD.com platform, although the developers intend to put it up for mass sale as soon as possible.

But this process may take some time, as currently these purifiers can only be purchased through a process that aims to make a profit of about two hundred thousand yuan (¥200,000), which is equivalent to about thirty thousand US dollars ($30,000), so it is Really expensive.

On the other hand, you need to know that this device has not been the only device of daily life launched by China, which has the blockchain as a reward, because at the end of 2018, a television with the mining function was launched.

This TV collects information and then provides remuneration to the consumer on the blockchain. In addition, the owner of the TV can contract with the company Chain Infinity to activate an agreement for cloud mining with Bitcoin. This contract lasts between 2 to 3 years and once it is finished, the owner receives the cryptocurrencies.

If you are not familiar with this topic, you will have reached this point wanting to know what this technology consists of, which has caused a revolution in the virtual world.

A chain of blocks, better known as a blockchain, is a virtual base that was developed by Satoshi Nakamoto in 2008, inventing a protocol called Bitcoin, with associated software, which is now known as virtual currency.

In a simpler language, we can comment that this chain of blocks is like a digital book but that it cannot be corrupted, in which millions of value transactions are made.

This new technology works as an Internet platform that incorporates a robust system, and its foundation is a collection of data stored in blocks, which cannot be modified after being published, does not have a single control and has no failures.

The original idea of ​​this technology was created with virtual currency in mind, but as it has been developed it has found different uses in technological fields.

According to the above, we see that, in addition to cryptocurrencies and their incorporation in these innovative products of daily life such as televisions and water purifiers, the blockchain has opened up space in various sectors and industries, among which the sector logistics, shipping and tracking of products, among others.

It is like a new Internet option that allows all digital information to be distributed but without being copied by anyone, duplicating itself on many computers, which guarantees that there is no type of fraudulent modification, and that in order to make any changes to the system, all the data by the agreement of almost all the participants, but the block can never be deleted.

This new technology works through a network called “computing nodes”, which are responsible for forming this chain of information blocks. A node has been defined by computer experts as that equipment that is connected to a network that validates and retransmits transactions. Said nodes obtain a duplicate of that chain, downloading it automatically when it joins the blockchain.

For this reason, this network is novel because it is totally different in terms of how the Internet works, because with this technology a node works as an administrator in the chain, voluntarily joining that network, but each administrator seeks a reward for participating in the network. her, and it is the option to earn Bitcoins.

From there, what is known as Bitcoin mining is born, although in each block the administrator is fighting to earn the virtual currency and for this he has to solve computational problems or puzzles. 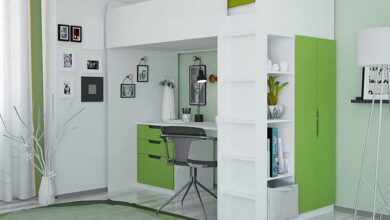 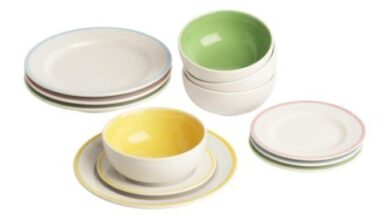 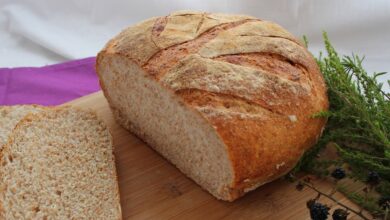 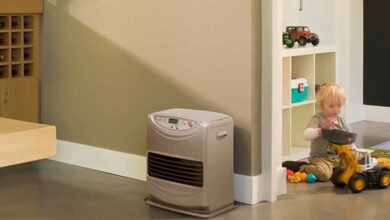