It is a high-tech device, capable of eliminating up to 99.9% of bacteria and reducing the use of paper towels, so it is also environmentally friendly. In addition, it has a compact design to take up little space.

It is one of the most expensive hand dryers of this type, which could be a point against other models with similar characteristics. However, it has very advanced technology.

It incorporates a Dyson V4 digital motor that was redesigned to optimize its operation. In this sense, both the impeller and the internal diffuser are indicated to generate a continuous air flow, in this way, the dryer can avoid changes in intensity that reduce its performance.

It has a power of 1000 W that produces an immediate blow of force from the center of the equipment to the lower area. This prevents the air from having to pass through the machine to be expelled and at the same time reduces the noise from dryer turbulence. In this sense, it produces between 30 and 35% less noise than its predecessor, providing a smooth performance that does not exceed 79 dB, so it does not cause too annoying a sound during use. As if that were not enough, the Noise Reduction Association approved its acoustic level to grant it the Silent Mark certification, which guarantees its quality.

For the expulsion of air from the motor, this dryer works at a speed of 83,000 rpm. This in turn generates sheets of air that are expelled at a maximum speed of up to 690 km/h, so that the hands are completely dry in a period of 10 to 14 seconds, for this reason, users spend less time in the bathroom, making it a good option for crowded places. 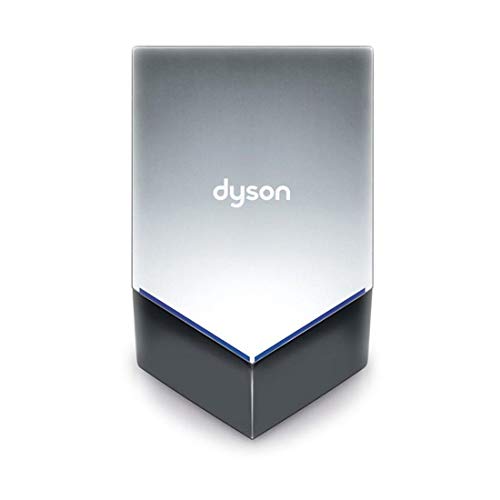 This device has the innovative Airblade technology, which provides better performance compared to other hand dryers, since it is capable of sucking in up to 20 liters of air in just 1 second of activation for its subsequent expulsion, which increases its capacity. and provides faster drying. It also uses HEPA filters, so it dries your hands with purer, cleaner air, thus preventing the spread of germs.

Airblade technology also stands out for being environmentally friendly, as it reduces CO2 production by up to 81%. In addition, it helps to avoid the felling of trees for the production of paper towels, since its optimal performance limits the use of other forms of drying, which is very beneficial if you plan to place it in a space of constant use, such as in the restrooms in commercial stores.

In general, a regular hand dryer generates a consumption of 17.1 grams of paper towels, while this model will only consume 3.3 grams, which means a saving of up to 99% in paper. It should be noted that after one year it saves between 78 and 86% in general costs, while generating a cleaner environment inside the bathroom.

The main aspect of its design is made up of the openings that let the air out for drying, these previously measured 0.8 mm wide, but the holes of the Dyson Airblade V measure 0.55 mm, so it is capable of generating a more direct, fast and intense airflow. For this reason, according to the opinions of many users, it is the best hand dryer of the moment.

Although its price may seem high for some budgets, it is necessary to emphasize that this is a high-tech device that provides durability and resistance. In addition, it is more compact than other dryers, since it measures 39.4 cm high, 23.4 cm wide and 10 cm deep, so it can be installed in small spaces. As if that were not enough, you can buy it in its presentation with a white or powdered nickel finish, to easily adapt it to the bathroom decoration. 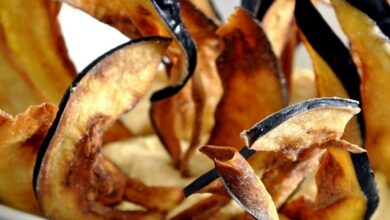 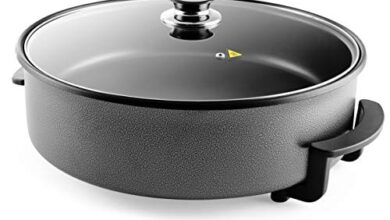 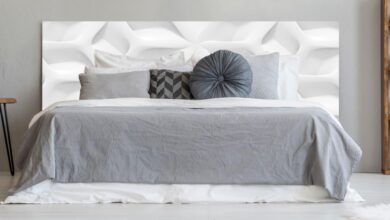 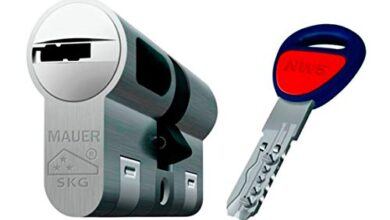