Minimalism has gone from being an artistic and architectural current to become a true philosophy of life, which allows people to simplify basic aspects associated with productivity, consumption, existentialism, sustainability, order, among others. All this, reducing the superfluous and focusing on what is important.

Perhaps you have often heard the popular phrase “less is more”, applied to clothing, makeup, decoration of spaces, among other aspects of life. However, originally, this motto was referred to the field of architecture, with the need to create a series of straight design lines, in which the elements are reduced to a basic expression and neutral colors stand out.

Progressively, the minimalist style was integrated into the world of fine arts, as well as in the different fields of design. In addition, today, there are many people who have adopted a minimalist philosophy as a true lifestyle, applied not only to the structure of the home or distribution of spaces, but also to the issue of material possessions, mental and emotional order., thus abstracting everything that is not necessary from your environment: objects, toxic people, negative feelings, etc.

Thus, minimalism is nothing more than getting rid of what is left over, in order to enjoy what is really important. In other words, put less emphasis on possessions, ornaments and objects, to focus on simple and enriching things, both visually and as a means of personal growth.

In a generic way we can say that minimalism is an artistic trend whose purpose is to eliminate the excess elements until a minimum expression is obtained; achieving, in this way, a complete visual harmony.

For this reason, the well-known German-born architect Ludwig Mies Van der Rohe, who is credited with the beginning of minimalism in Europe, created the phrase “less is more”, which today can be interpreted as reducing life to the strictly essential. It is an appointment with a lot of power, which thanks to the architectural passion of its predecessor became an important trend, known as minimalism.

At the end of the 1960s, in the United States, the minimal style was experimented with in the arts and in opposition to currents such as pop art or other realistic types, whose use was excessive in the commented period. Some time later, the concept of a minimalist person begins to make noise among the masses, referring to those people who, of their own free will, decide to reduce the number of belongings, to live only with the necessary ones. In this sense, when thinking of a minimalist life, the meaning is reduced to being happy with what is necessary.

In addition, nowadays, being minimalist is a trend adopted by most people as a harmonious, organized and free lifestyle, frequently associated with feng shui, due to the theme of space organization and cleanliness. 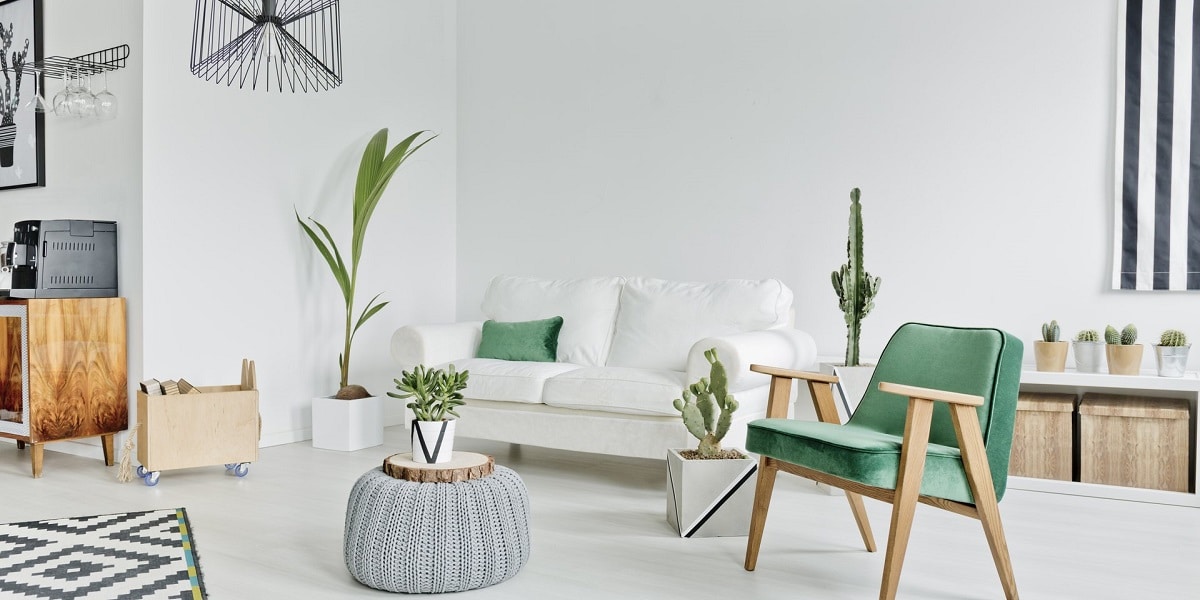 3 recommendations to have a minimalist house

To learn how to be minimalist, it is not enough that the structure of the house has said architectural style, since to live minimalist it is also important that the design and distribution of furniture follow the same simplified parameters of the aforementioned current. Therefore, below we teach how to have a minimalist house in three simple steps.

Get rid of the unnecessary

One of the main rules of minimalism at home is to get rid of the unnecessary, that is, those non-functional objects that people tend to accumulate over time on side tables, countertops, shelves or other furniture present in different rooms. of home. Also, be careful with the placement of pictures, mirrors and shelves on the walls.

It is important to remember that this agglomeration of elements, far from decorating the spaces, encourages disorder, dust accumulation and even makes the cleaning process difficult, so you will have to spend twice as much time.

In this sense, it prioritizes which pieces are really capable of transmitting a special feeling, warmth, harmony and personality to the room. In addition, these decorative elements (plants, statuettes, lamps, small bowls, vases, among others), must be strategically distributed and have a tone in keeping with the environment. 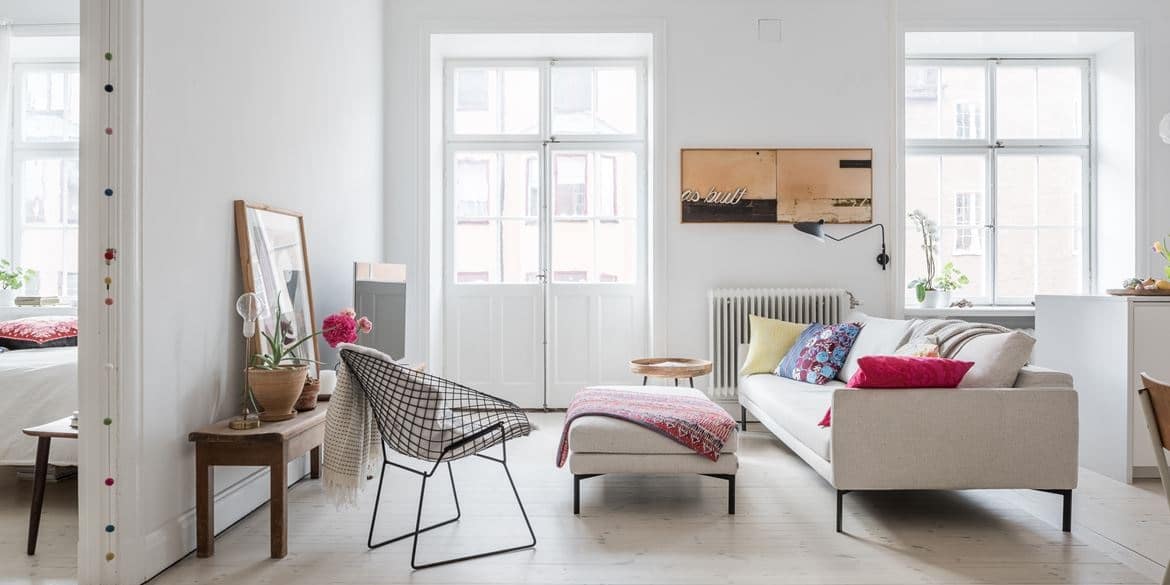 The boom in minimalist fashion applied to interior decoration suggests the use of neutral tones on floors, walls and curtains, without giving up the principle of detachment from the unnecessary.

For example, with regard to floors, these should be as clear as possible, avoiding the accumulation of furniture and the excessive use of rugs. It is recommended that the latter have short hair and that their surface be plain or with geometric patterns, preferably in a tone similar to that of the floor and walls, to respect the color codes.

Regarding the walls and curtains, the recommendation is to combine white, beige, ivory, khaki, gray, brown and black tones, thus creating clean spaces, capable of transmitting tranquility and visually elegant.

Getting a minimalist bedroom, bathroom, living room, kitchen and office depends on many aspects, one of them being the selection of furniture, which must be decorative and functional at the same time.

In this sense, the ideal is to incorporate furniture with a straight design line and as simple as possible into the rooms. Also, remember to keep the color line with the floor, curtains and complementary elements. Otherwise, it would break the visual harmony.

Likewise, it is recommended that the furniture has some strategic storage areas, to place certain objects in them and, in this way, keep the spaces clear and achieve an orderly home.

Adopting a minimalist lifestyle does not mean giving up all the objects that we have at home, it is simply about prioritizing what elements are really necessary. Thus, harmony, money savings, energy gain, stress reduction, among other benefits of minimalism will be obtained. 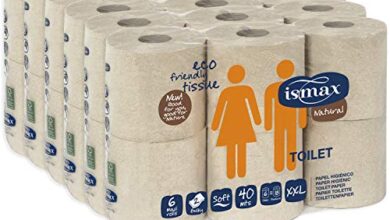 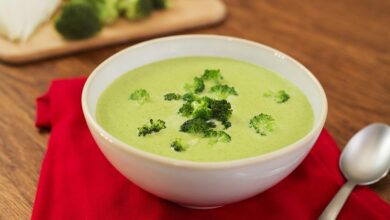 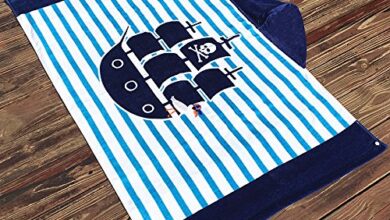 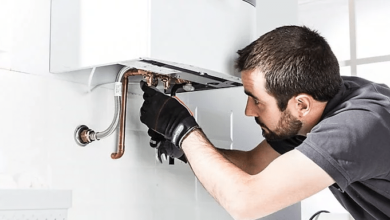 How to empty an electric water heater?