We have reached the weekend, after a lot of work and activities that have consumed all our energy, so I am sure that you are already looking to do something relaxing that will take away the fatigue and accumulated stress. A highly recommended alternative is to enjoy a spa session, where you can take advantage of and enjoy a good bath in the jacuzzi.

People have been using hot tubs for quite some time now thanks to Cándido Jacuzzi, who, following his son’s illness, developed a submersible water pump that provided a hydrotherapy function to the bathtub.

On the other hand, there are cultures, such as the Japanese and the Turkish, where relaxing hot baths are traditionally part of everyday life, since they know very well the health benefits of a shower with hot water. Although most of the time users associate the Jacuzzi only with a moment of relaxation, several scientific studies have found that hot water baths produce numerous benefits for the body, similar to what happens with energy expenditure and sugar control that It is obtained with physical exercise.

In the study carried out by the University of Loughborough, a comparison was made of the effects of a bath with hot water and performing a session of physical exercise, taking into account values ​​such as energy expenditure, blood sugar level and number of calories burned.

The study involved a group of 14 people, half of whom were asked to shower for an hour with hot water, while the other half were asked to cycle for an hour. The idea was for all test participants to increase their body temperature by at least 1 degree Celsius in that hour. The number of calories burned during that time was then measured, while the body’s sugar level was tracked for an additional 24 hours.

The results of the study amazed the researchers, since it was determined that a hot water bath manages to burn approximately 140 calories, which is the same as walking for half an hour. On the other hand, the results of the sugar control, during the following 24 hours, showed that the levels recorded were 10% lower in the case of people who had taken a bath with hot water. 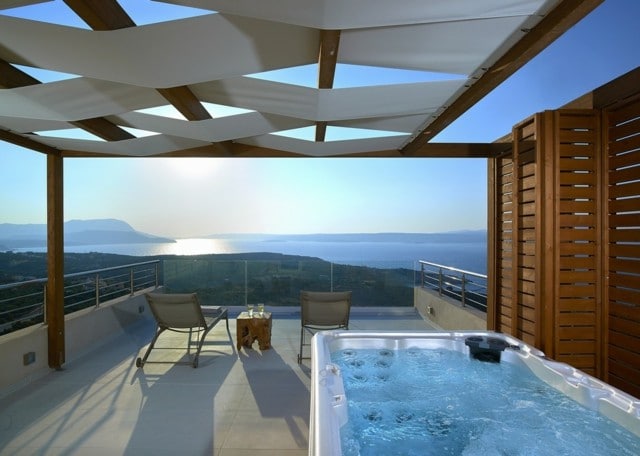 Finally, the research also showed a change in the inflammatory response, so it was determined that, as well as physical exercise, the passive heat of hot water baths reduces chronic inflammation that normally occurs as a symptom of diseases such as Alzheimer’s or type 2 diabetes.

All these advantages have a origin and that is that the science behind the benefits of hot baths is due to heat shock proteins, which consist of molecules that are produced in response to stress. Traditionally, the levels of this protein increase after any day of physical exercise, but it was determined that they increase in the same way thanks to the passive heat of a hot water bath.

In conclusion, keeping heat shock proteins at high levels improves both blood sugar levels and the effects that insulin has on the body and, on the contrary, if this protein reduces its level, the risk of suffering increases. of diabetes in the future.

In addition to the great benefits that hot water has as a shock therapy for our body, the action of a water pump will generate gentle blows under the water that will provide another series of benefits to our body.

It has been determined that the water jets at the level of the legs have an indirect action on the intestine and the bladder. If the jet of water hits your chest or back, you will be benefiting your liver, lungs, and even your heart. And, finally, a jet of water directly on the head has a positive action on different auditory and visual ailments. 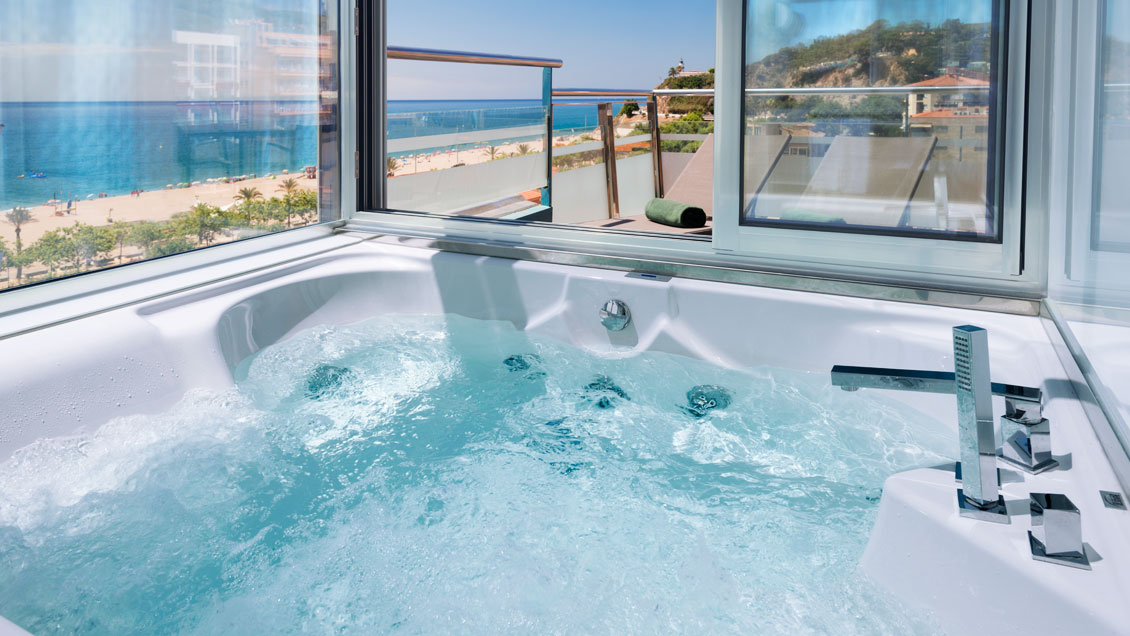 The Jacuzzi as a hydromassage instrument

The Jacuzzi is the hot tub most used by people as it is widely known by users throughout the world for its jets of hot water that produce the famous bubbling in the water. Jacuzzis or hydrotherapy baths have several benefits.

First of all, hot tubs are famous for eliminating stress and anxiety, since the use of one of these devices helps us prevent or relieve a headache by promoting relaxation and reducing stress quickly. You will definitely feel refreshed and energized after a soak in the Jacuzzi.

Second, it has been shown that there is noticeable pain relief when people bathe in a hot tub. Regardless of whether the pain is caused by the bones and joints or if it is muscular, it can efficiently relieve whatever the pain is, since it acts in a similar way to a hot compress, so it helps reduce muscle tension, relieving joint pain.

Finally, another of the benefits of the jacuzzi is the ease with which you will fall asleep after enjoying a hydromassage bath, so you will be able to eliminate annoying insomnia definitively. You can purchase a recommended jacuzzi at this link.

Lastly, if due to lack of budget you cannot install a Jacuzzi in your own home, you should go to a spa, since practically all spas currently have a room with Jacuzzis and other additional services, such as a sauna or steam baths, which can help you regenerate all the energy lost during the week. 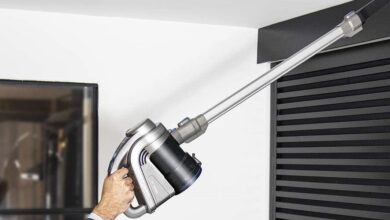 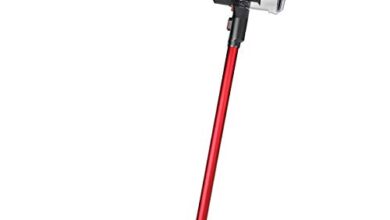 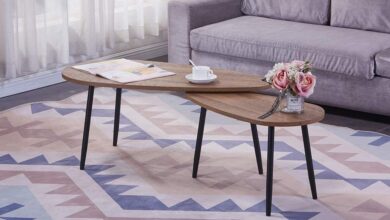 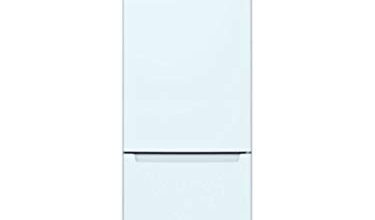