When the summer heat arrives, you can be complaining about the unbearable temperature or you can make the decision to go take a dip in the pool, but if you want something more special, you can choose to enjoy a bath in the jacuzzi with your partner or friends.. Whichever of the two options we choose, we must take into consideration some important aspects so that we can prevent possible diseases that derive from the use of public swimming pools and jacuzzis.

It is for this reason that public places such as spas, spas and Turkish baths can become a focus of various infections if the necessary precautions are not taken and hygiene is raised to a maximum level.

In the United States, a report by the government on the parasites and bacteria that haunt hot tubs and swimming pools shows an alarming scenario with outbreaks that caused at least 27,219 sick people and 8 deaths, between 2000 and 2014. During these 14 years, approximately 493 outbreaks directly related to recreational water, such as Jacuzzis and swimming pools, were reported.

First of all, it is important to know that this report defines the concept of an outbreak when a similar illness occurs between two or more people who reside in the same place during a certain period of time.

Of the total of those 493 outbreaks, more than half were caused by the Cryptosporidium parasite, with 58% of confirmed cases. This parasite, also called Crypto, has the ability to survive even in well-maintained swimming pools, causing people who contract it diarrhea and gastrointestinal illness.

In addition, at least 6 of the 8 deaths, as well as 16% of the illnesses, were due to bacterial legionella, which is the cause of diseases such as severe pneumonia, Pontiac fever and bacterial legionella. On the other hand, Pseudomonas is the bacteria responsible for folliculitis acquired in swimming pools or jacuzzis, which is traditionally called hydromassage rash, as well as external otitis or swimmer’s ear. 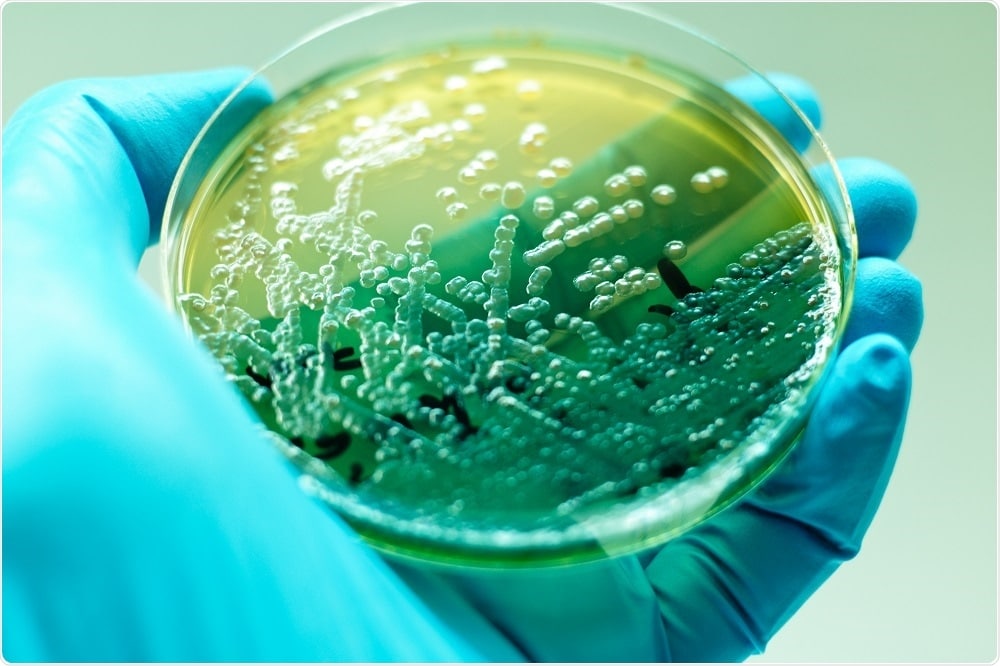 A fairly standard advice that must be taken into account when going to a public jacuzzi or swimming pool is to never drink water, since, even if the water is thoroughly maintained, pseudomonas and legionella are bacteria that can survive the disinfectants.

As expected, more than 56% of all the outbreaks presented between those years occurred between June and August, which is precisely the date when summer arrives and people tend to attend these public spaces more frequently, in addition to the fact that the Water is heated by the sun, making it easier for germs to flourish.

In general terms, it is recommended that any adult or child who has diarrhea does not go to a pool or jacuzzi, so that we can prevent this disease by following basic hygiene standards.

What are the most common diseases related to the use of the jacuzzi?

One of the most common infections that can be acquired from the use of hot tub or swimming pool water is diarrhea, which is usually caused by germs such as cryptosporidium. This germ is completely tolerant to chlorine and is able to live in stored water for days, making it one of the main causes of diarrhea in outbreaks and its prevalence has been increasing, with a prevalence of 200% in recent years. years.

Other germs that cause diarrhea in swimming pools are Norovirus, Giardia Lamblia, Escherichia coli and Shigella, which represent a quarter of the outbreaks of diarrhea due to swimming pool water. The people most likely to get this type of infection are children, people with weak immune systems, and pregnant women.

These diseases are easy to acquire if we accidentally swallow pool water, especially if it is contaminated by fecal material, which can occur if a person has traces of feces when entering the water. Although chlorine is responsible for destroying these germs, it does not do so quickly, so it may happen that some of these bacteria are still alive. 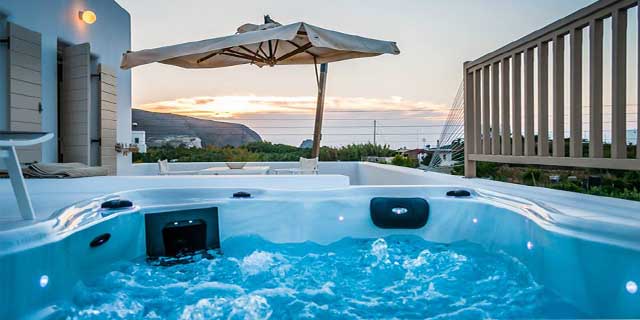 Another of the diseases commonly acquired by swimming pool or jacuzzi water is otitis, either internal or external, which is an infection in the ear area and closely related to the use of public swimming pools. It has the particularity that the symptoms are usually announced a few days after entering contaminated water and its symptoms range from itching and irritation inside the ear, to inflammation or even pain.

To prevent otitis, we recommend using a swimming cap that covers your ears or plugs that prevent water from entering the ear. Also, after showering, tilt your head to the side so that gravity allows the water to leave the ear canal, so it doesn’t pool inside.

In the case of dermatitis, this skin disease is mainly caused by the Pseudomonas aeruginosa germ, which has a predilection for moist environments. It appears in the form of red spots on the skin that are usually accompanied by itching and traditionally occurs after contact of contaminated water directly with the skin.

Lastly, common warts affect approximately 10% of bathers or users of a contaminated Jacuzzi, mainly affecting the foot area. To help prevent this disease, it is recommended to wear slippers when you are out of the water. Sometimes this condition occurs along with blackheads around the wart area and is treated with the application of salicylic acid creams.

How to insulate sliding windows? 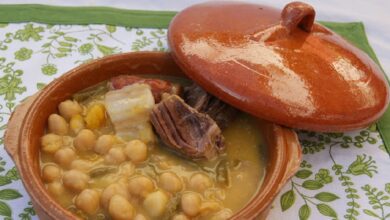 Prepare the richest chickpeas with vegetables in your pot to pressure 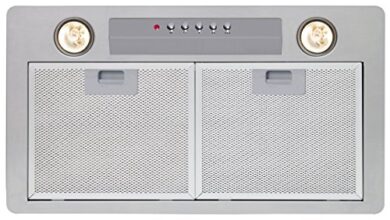 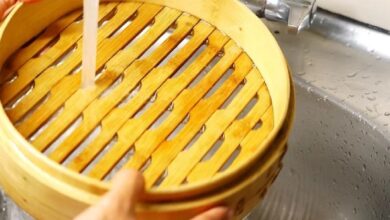 Tips to clean your Bambu vapor