There is nothing worse than butane gas or natural gas heater problems. That is why many people turn to quality products, such as the models made by Junkers. However, even these break down, so it never hurts to know what the usual breakdowns of a Junkers gas heater are.

We all like to enjoy a nice hot shower. Something for which it is convenient to have a quality water heater , such as those manufactured by Junkers. But since these products are not indestructible, it is also possible for a heater of this brand to break down.

Luckily, if you know what the most common failures of this type of product are, it will be easier for you to decide whether to call the technical service and repair your Junkers heater or solve the problem yourself, in case you have the skills and knowledge. knowledge for it. So if you don’t know what’s wrong with your heater, we’ll list the most common faults and how to solve them.

Modern Junkers heaters include safety technologies to avoid carbon monoxide and safety issues. On occasion, poor combustion can overwhelm the safety system and shut down the heater. But this same problem arises when there is a lot of carbon inside the chimney, which causes the values ​​measured by the gas system to be inadequate. Something you can fix by cleaning this part of the circuit.

In general, this problem arises when the heater does not detect water pressure in the circuit or when it does not have fuel and turns on the air. It is one of the most common butane heater problems and most of the time it is enough to open the gas tap or check if there is any butane left in the cylinder.

The problem arises when there are problems with the ignition membrane of the heater. If it deteriorates, it is possible that the product will not be able to activate the ignition, releasing the gas into the environment. In this case, it is key that the heater is analyzed by a professional. 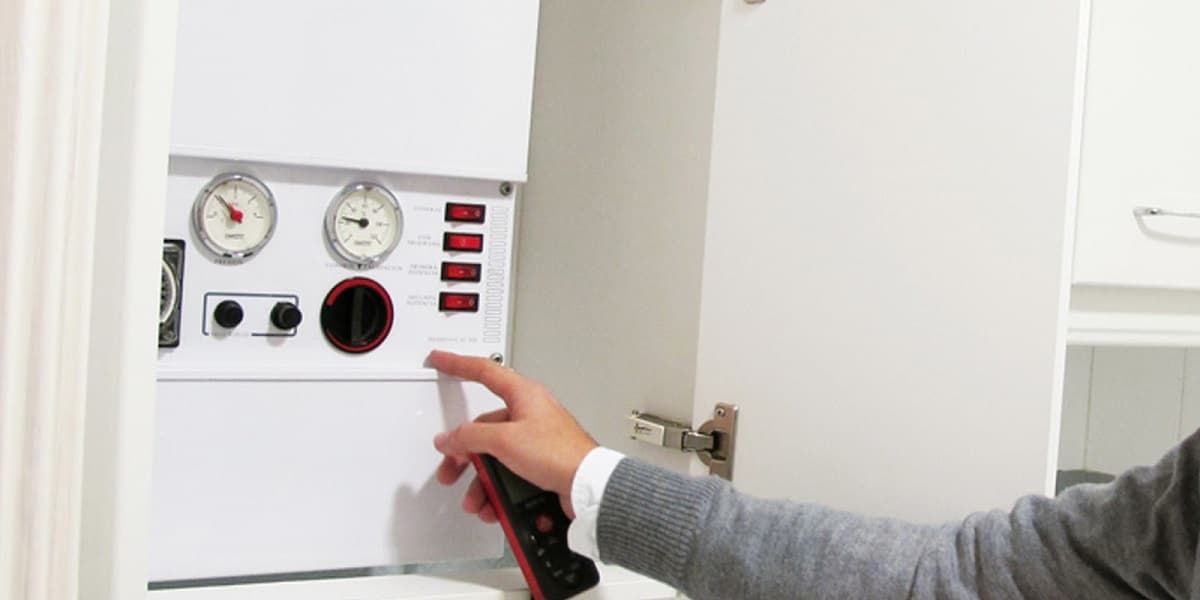 If you change the membrane and thermocouple and the problem persists, then we may be facing an electronics or motherboard problem, which is more expensive and difficult to solve.

This problem has many causes, although applying logic we should rule out the simplest ones. Among them, we have a lack of water, an inadequate pressure of the same or a lack of gas supply. It can also be due to a dirty or improperly installed flue gas outlet, a dirty burner or turbine filter, or a miscalibrated hydro generator. Among the most serious problems, we would have failures in the relay, in the ionization electrode, in the solenoid valve or, the most serious, problems with the control unit.

As we can see, there are many causes, although some of them are easy to verify. These are usually also the reasons why the red light flashes on a Junkers heater, indicating some of the aforementioned incidents.

This problem is common and is caused by a fault in the solenoid valve that regulates the pilot flame. This valve has rubber parts that deteriorate over time and eventually fail. Sometimes cleaning the affected part may be enough, but if this is not the case, it will be necessary to change said valve for a new one. 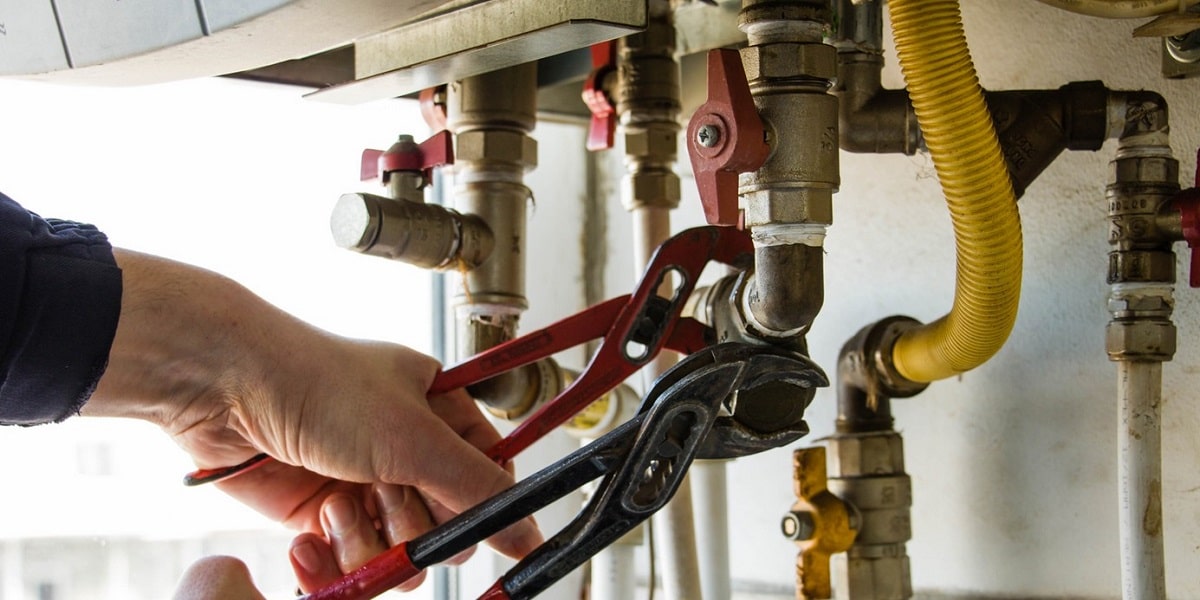 In any butane, propane or natural gas heater, the presence of yellow flames is a sign that something is wrong. A suitable flame is one that has a bluish color at the tip and a good size. Yellow color indicates improper combustion, which can end up causing problems. Sometimes this flame appears when there is little gas left in the butane or propane cylinder.

However, if this is not the case, the problem is caused by an incorrect gas/air mixture. This is usually due to the presence of dirt or an obstruction in the ducts that carry the gas to the different areas of the heater. The most common is that a good cleaning of these areas returns the heater to a good state of use, but if this is not the case, you will have to resort to specialized assistance.

In those units equipped with a digital screen, it is possible that an error code appears in the event of a breakdown, with which to identify the problem with the unit. If the error F0 appears on the screen of our Junkers heater, it indicates that the power supply is running with the hot water tap open. For its part, the EA error in Junkers is translated as a failure in the ionization of the heater . In other words, the product’s anti-scale system fails.

Other problems would be the E9, which indicates that the temperature limiter has tripped. We should check if the water is too hot, since if it is not the case it would be a fault signal. The A4 indicates a fault in the gas outlet, while the codes F7 and E0 indicate that the heater is blocked. 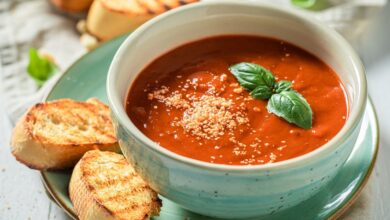 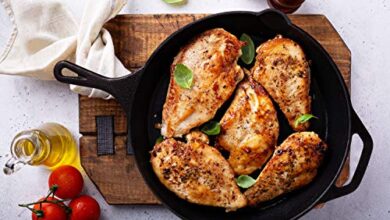 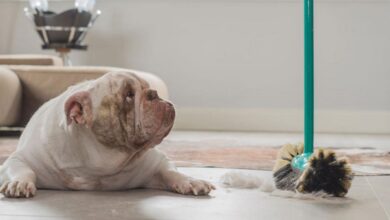 How to remove the dog smell 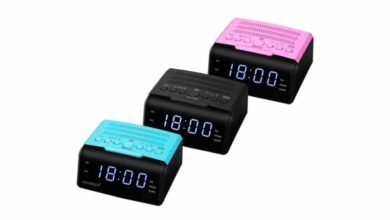