If you are about to renovate your home and want to update your old boiler to a more efficient and modern heating system, adapted to the new generation of families that consume responsibly, in addition to not forcing you to keep an eye on the deposit and calling every time the fuel runs out, we recommend aerothermal energy.

It is an innovative totally renewable system, which uses the energy stored in the air to generate heat, cold and hot water served, so its main advantage is that it is an inexhaustible source of energy. In addition, it is considered a suitable system to install to replace an old heating or even to install in a new house that you are building.

In general, aerothermal energy is considered a very efficient system, since, as it does not work by combustion, it does not produce any amount of CO2 directly into the environment. Therefore, in addition to using renewable energy, it is a more ecological system compared to gas boilers. In addition, these models normally offer greater performance, since, in optimal conditions, for each kWh consumed, the aerothermal system generates 4 to 5 thermal kWh, reaching a performance of over 500%.

On the other hand, it must be taken into account that there are only 2 types of heat pumps for aerothermal systems on the market: air-water heat pumps, which use a water circuit where the energy produced by the outside air and air-air heat pumps that directly take advantage of the energy that is stored in the outside air, without the need for another element for its operation.

It is important to know that aerothermal systems are the appropriate models to replace a previous heating system, such as a gas boiler, since they take full advantage of most of the boiler emission components, such as radiators, underfloor heating, among others.

Therefore, the main system would only need to be replaced if it is compatible and the distribution system would be used. However, if in your case you are building your home, consider that the initial cost is a little higher as you have to prepare the conditions of your home for this system, in addition to the fact that you will have to carry out a special technical study prior to installation, since the climate of the area where you live will have a significant impact on the response and performance of this system.

However, it must also be considered that these systems do not require such exhaustive maintenance as other systems thanks to the fact that no type of burning or combustion takes place inside them and, furthermore, because the energy is absorbed from the environment, savings within a single-family home represents up to 80%, which is why aerothermal heat pumps are currently considered the simplest and most efficient systems that take advantage of energy from the environment. 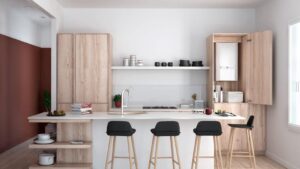 This is why these devices offer great advantages over traditional gas boilers, since, in general, they are a very efficient and ecological operating energy system thanks to the fact that they generate completely clean energy, with low CO2 emissions, in addition to that its installation is very simple to carry out, allowing, in most cases, to adapt to the existing system. On the other hand, if you have underfloor heating or fan coils, you can reverse the operating cycle to get cold.

Also, keep in mind that these heating systems do not require a lot of space or smoke evacuation facilities, so if you do not have a room for the boiler, it will not be necessary to fit one out, or any other large work..

On the contrary, gas boilers and systems are subject to variations in the price of gas in the market, which normally goes up, with the result that little by little you will end up paying more money. And let’s not forget the special attention that must be paid to the maintenance of boilers, especially those that use diesel for their operation. In addition, they are significantly more prone to breakdowns, compared to aerothermal systems, since, if they are not given constant care, they could be damaged more easily.

It is important to know that, in addition to having to be aware of the constant increase in the price of fuel, you must plan and be very careful not to run out of gas or diesel, since you will have to wait for the distributor to come to your house to recharge.

And finally, on an ecological level, gas heaters are one of the heating systems that most pollute the air and the environment today. 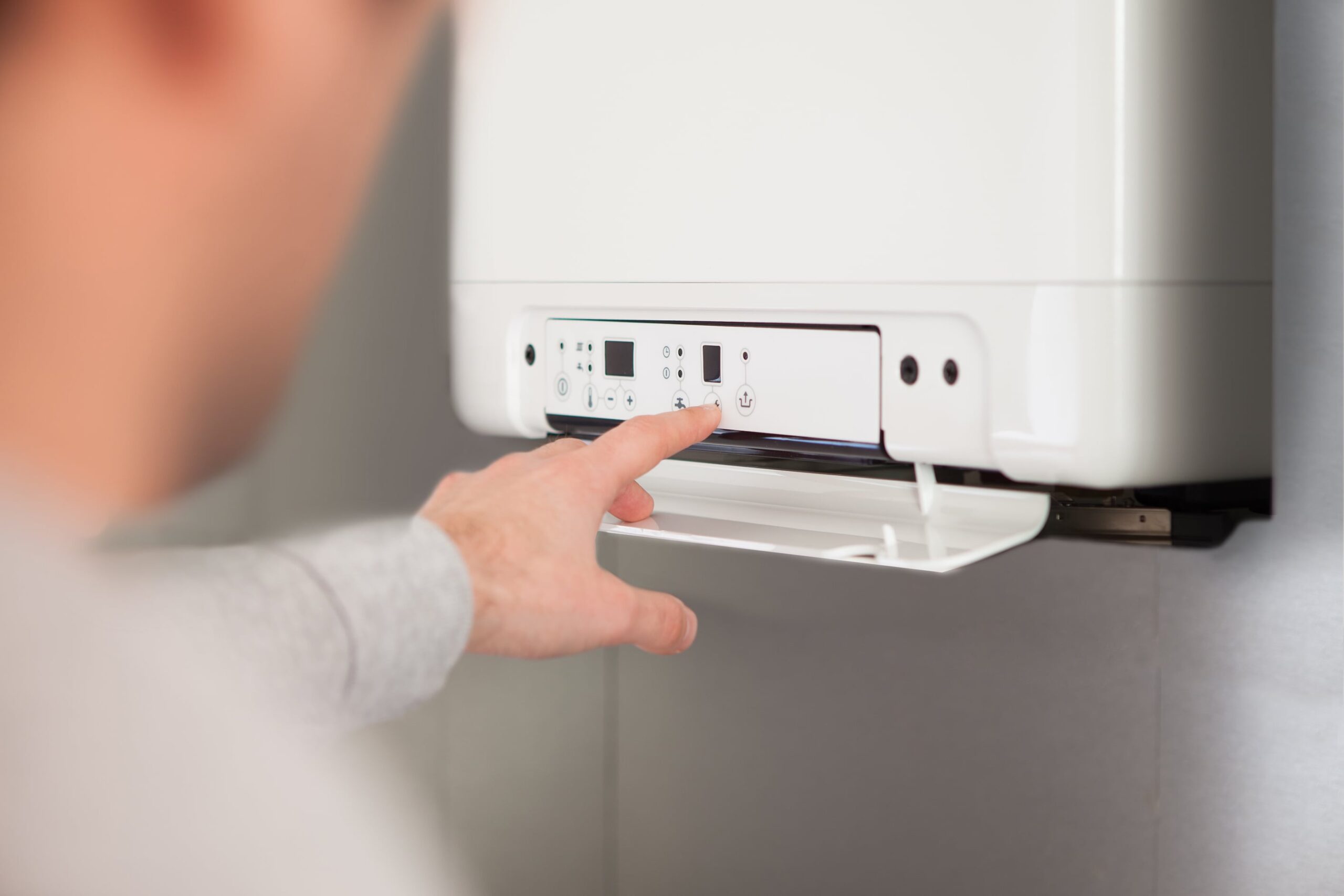 Do you still have doubts?

If you are almost convinced, but still not sure if this system is an ideal alternative for you or if it is really suitable for use with your radiators or even if you do not know if it is really profitable, you can rest assured that the answer to all those questions is: yes.

One of the main doubts that we have as users who do not know this system is when it comes to wanting to update the gas heating system. The main problem lies in the compatibility of the connections. What is recommended, mainly, is to seek to minimize the reforms that must be carried out when installing a new system, so that you can reduce the greatest amount of expense when mounting this device.

Finally, another of the strategies most used by some users is the combination of the heating system that they currently have in their home with an aerothermal heat pump, thus avoiding the need to renovate the house or replace any component. of the device, so they form a hybrid system.

Its operation is as follows: when the heat pump reaches its highest temperature, which is around 50 and 55 degrees Celsius, the boiler turns on and continues to work, raising the temperature to approximately 70 to 80 degrees Celsius, reducing in this way between 70 and 75% the energy needed to air-condition our home. 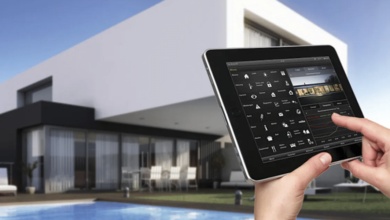 Home automation and its advantages 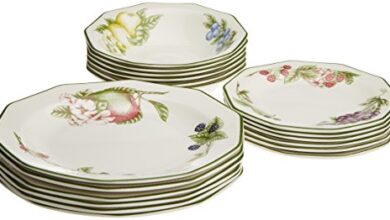 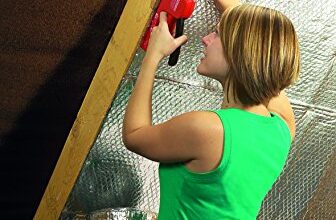 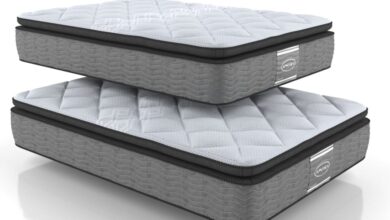