It is a microwave with a grill function that incorporates CRS technology and a system of internal mirrors, indicated to automatically bounce heat waves in its internal cavity, which favors the cooking of food in a uniform manner.

It could produce more noise than expected during operation, so it is recommended to avoid using it at night so as not to disturb the sleep of other people in the house.

This model does not cost much money, however, it has multiple functions and preset power levels for convenience. In addition, it is made of stainless steel for durability.

This microwave has a standard operation of 800 W of power, but when used in its grill function it can reach up to 1050 W, which guarantees good performance to prepare recipes very quickly, in addition, its plate rotates automatically on the inside to provide a uniform and efficient heating system.

Similarly, it has the innovative Concave Reflex System (CRS), with the ability to bend the microwave waves through the entire internal compartment to increase its cooking capacity. This is possible thanks to its internal surface made up of mirrors that produce an automatic rebound of the waves that penetrate the food from different angles regardless of its thickness, so according to the opinions of some users, this is one of the best microwaves with grill of the current market.

This model stands out for its low level of electricity consumption, since it has class A within the energy efficiency classification, for this reason, it is possible to use it daily without this having a great impact on the electricity bill. On the other hand, it incorporates a child lock function to prevent children from using it without adult supervision. 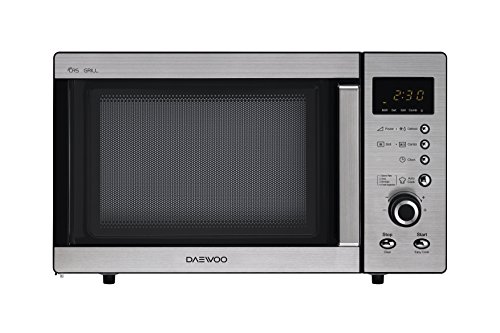 This is an affordable mid-size microwave, which has a 23-litre capacity, enough to cook large recipes for several people, whether it’s cooking whole pieces of chicken or platters of rice. In case of dirtying its internal compartment, you should know that you can easily clean it with the use of a damp cloth for greater practicality.

As for its external structure, it measures 46.5 cm wide, 28.7 cm high and 36.4 cm deep, so you can easily install it in any space in your kitchen. In addition, it has a weight of 13.4 kg, which allows you to move and store it without major inconveniences, however, it is recommended to place it in a fixed place for greater durability.

Both the internal and external surfaces are made of stainless steel, which guarantees a long service life. Similarly, this type of material makes it more resistant to the high temperatures that occur during long periods of operation, whether you use the equipment to defrost or cook complex recipes.

Additionally, its stainless steel finish provides elegance, standing out among other microwave models with grill. In this sense, the silver-colored surface allows you to easily combine it with the decoration of your kitchen and its structure is made up of rounded edges that give it a more delicate and modern appearance. As if that were not enough, it has a handle on the door to facilitate its opening and closing with just a little pressure.

In the upper right part it incorporates a digital LED display with green digits, which indicates the active functions and the time programmed for each function. Importantly, the characters on the screen are large enough to be easily seen in daylight and in the dark, so you don’t have to strain your eyes to read the data.

To control the equipment, it has a rotary button that provides practicality when it comes to increasing or decreasing the cooking time of food. Likewise, it offers 6 buttons to select between pre-established power levels, activate the grill function, defrost according to the weight of the food, stop its operation, activate its rapid heating mode and select between various auto-cooking options according to the type of food. Similarly, it includes a timer so you can dedicate yourself to other activities while the microwave cooks the food.

The best pans for tortillas 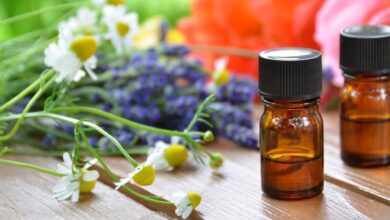 Revitalize your hair with the best essential oils 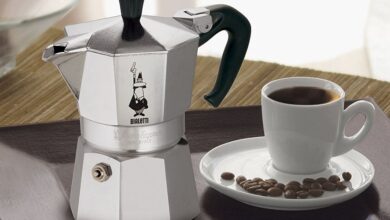 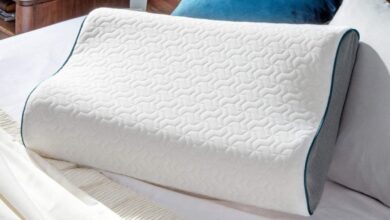