This Orbegozo dehumidifier includes in its structure a tank to store up to 3.5 liters of water, collected from the environment during the dehumidification process of the areas.

Unlike other models, the Orbegozo DH 2050 dehumidifier does not have a screen to check the humidity level. To have an estimate, an additional hygrometer must be used.

It is a piece of equipment capable of eliminating up to 20 liters of humidity per day, in an area of ​​120 square meters, without emitting annoying noises during its operation. In addition, it has an antifreeze system and indicator lights.

Dehumidifiers are equipment used to improve the air in homes that have a high degree of humidity, through the absorption and purification of the internal atmosphere, to make it healthier. When referring to models that fully comply with this basic function, the opinions of users focus on the Orbegozo DH 2050, a device that, in addition to being efficient, has a functional and practical design to be used in any room or room in the home. where there are moisture problems, without taking up much space, or looking unsuitable for the environment.

This has been achieved thanks to the fact that the developers of the DH 2050 have been aware of the integration that the dehumidifiers must have in the spaces, so as not to break with the decorative aesthetic, but to adapt to it, through a classic, elegant style. and discreet. Hence, this model is manufactured with a compact and elegant design, which is available in predominantly white, with the tank area in light blue and transparent plastic. Therefore, the user will be able to easily check the level of water in the tank and empty it when necessary, since it has visibility towards the interior.

Although its weight can be a bit high, almost 14 kilos, the DH 2050 model is portable and easy to transport between the rooms of the home, since Orbegozo has equipped its structure with a pair of resistant and rotating wheels that make the action easier. of sliding the equipment, without having to exert force by pushing, carrying, or having to ask for help to carry it, for example, from the main room to the living room. Similarly, its structure has a handle on the side that provides adequate support to reduce the difficulty when you have to slide it on the surface of the ground. 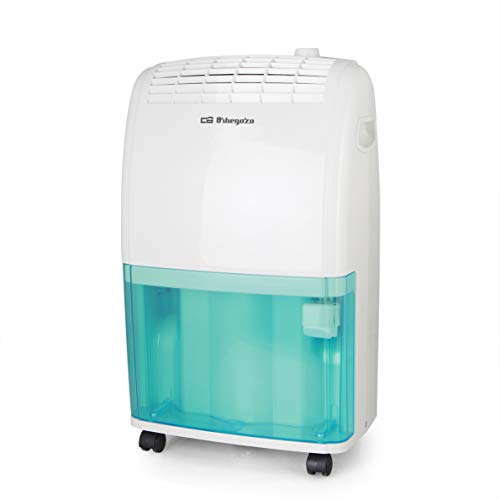 The price of a dehumidifier can influence the capacity and power of the equipment. However, sometimes some competitive cost proposals appear on the market, which have a high-end operation. This is the case of the DH 2050 model from the manufacturer Orbegozo. This dehumidifier is electric and works with a voltage of 230 volts, for a power of 350 watts. With this force, the equipment absorbs humidity from the environment and provides a cleaner and healthier air for the lungs. For this reason, it is considered an efficient device, with a respectable and superior capacity, when compared to other equipment in the same range.

In addition, its capacity for dehumidifying spaces is estimated at a daily absorption of up to 20 liters, in relative humidity conditions of 80%, at a temperature of 30 degrees Celsius. Due to its technical specifications and according to the manufacturer’s recommendations on its use, Orbegozo DH 2050 is suitable for being connected and cleaning the air in application surfaces of 120 square meters. Thanks to this, the level of humidity in the home can be controlled, in order to avoid the appearance of mold and, with this, allergies and clinical symptoms associated with lung diseases.

Similarly, this proposal has been equipped with a tank to store the liquid collected in the home spaces. It may be that, for many people, emptying this tank periodically is an annoying action, since, if its absorption capacity is 20 liters per day, it is assumed that the tank should be emptied at least 3 times a day. However, the model also has a drainage connection that will take the absorbed liquid to the drainage pipe.

Having the best dehumidifier on the market is possible if you analyze the available options and select a model that is equipped with practical functions that improve air quality and has a simple operating system, through intuitive operation. The Orbegozo DH 2050 meets and exceeds these basic requirements, since it has several mechanisms and systems that improve its efficiency and allow humidity control in the home.

Among its functions, it has an antifreeze system that prevents ice frost from forming on the equipment as a result of low ambient temperatures while it is operating. Similarly, it incorporates a humidistat with which you can control the humidity at which it should stop working, to monitor the level of relative humidity. Meanwhile, its use is simple and intuitive, it has no LCD screen, no complex buttons or menu for settings; It only has a switch and regulator.

On the other hand, it has an operation indicator light, which alerts if the tank is full. In addition, during use, it emits a low noise of about 40 decibels, so it is not annoying during the day. This is because your compressor is quiet, but your fan makes more noise. Finally, it includes a removable and washable filter to maintain greater purity in the air. 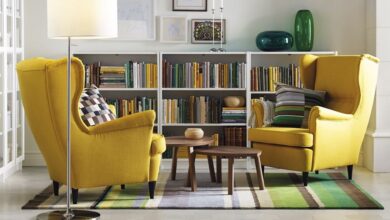 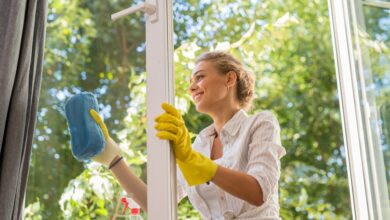 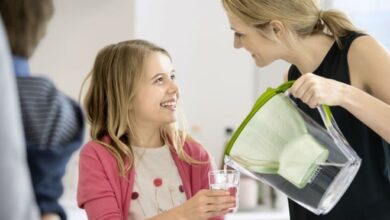