It is one of the most interesting weather stations for those who have to measure the temperature of several areas at the same time and see them all at a glance, since the kit includes both the central station and three additional sensors, at the same price.

The LCD screen has an acceptable design in terms of size, but not so much in terms of its design, which is not very well used and lacks basic data, such as the current date and time.

A high-range product that comes from one of those responsible for the best weather stations on the market, being able to measure temperatures in four different areas at the same time.

One of the strengths of the Oregon Scientific RAR-502 model is its data measurement capabilities, not so much in the amount of data measured, but in terms of the areas in which it can work. Something ideal to control different areas of your home or anywhere else in a simple way.

To do this, this product has a central unit with a screen and three additional sensors. These sensors can be placed anywhere in your immediate environment without the need for cables, thanks to the radio technology incorporated in the devices. Some units that have a considerable range and that respond adequately, even when there are thick walls and partitions in the way between the sensors and the central unit.

This connectivity makes the process of connecting the equipment and installing it wherever you want much easier. Something for which the product also has some help, such as the stickers included in the sensor units. These stickers make it easy to place the product on any wall and properly fix it in place. Regarding the main unit, it has a desktop design, although it can also be hung on the wall, if you prefer. 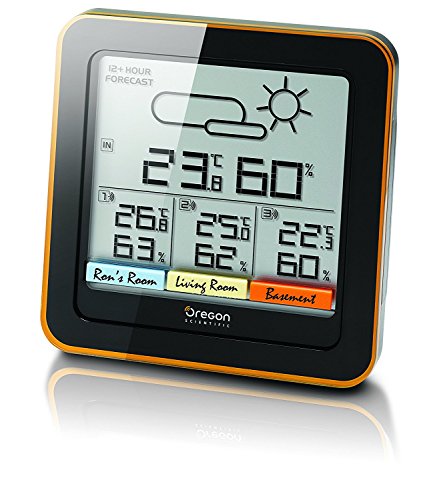 Since we are talking about a model that is capable of measuring data in four different scenarios, the data visualization screen is an important element to have everything under control. Among other things, because if its design is not optimal, you will have problems seeing everything clearly.

And although it is true that the design of the screen has some deficiencies, according to certain opinions, you will not have problems clearly seeing the temperatures of each zone. To do this, this screen has four different sections. The main section, located in the upper third, indicates the temperature of the central unit and also the weather forecast, which is presented in symbolic mode, perhaps with a size larger than desirable. This prediction can be both 12 and 24 hours ahead, depending on your preference.

As for the other three sensors, these are shown in a smaller typeface and located in the lower area of ​​the equipment. Each of these indicators can be physically labeled, using the stickers included with the equipment, so that you know which zone each one refers to. In each of these elements, both the current temperature is indicated, with a precision of one tenth of a degree, as well as the percentage of relative humidity, which in this case is shown on the screen without decimals, only full percentage points.

Other aspects of interest

In order to complete this model, the product is accompanied by some other elements, which facilitate its use and assembly. One of them is the desktop support of the central unit. This stand is foldable and makes it easy to place this unit on any surface. However, it can also be conveniently placed on the wall, using the fixing elements included with the unit.

Another highlight is the protection of the sensors, which in addition to the mounting adhesives also include protection against mold and moisture. Something that prevents the sensors from deteriorating over time and that we have to change them beforehand. The only thing we will have to do is change the batteries when necessary.

A forecast that we can also base on the data on the screen. These data indicate the battery status of the different units, although in case you see how one of the sensors stops sending a signal, it is also indicative that it has run out of batteries or that it has lost connectivity with the base unit. 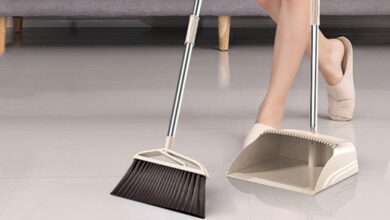 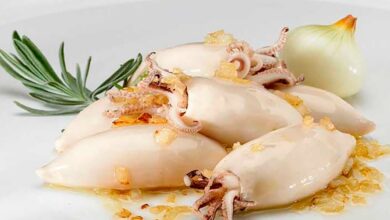 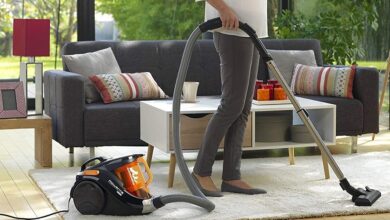 vacuum cleaner with bag or without bag