In a world where time is scarce, technological advances in recent years have facilitated our daily activities at home, since many companies have dedicated themselves to developing devices that help us save resources and at the same time obtain optimal results, such as This is the case of the kitchen robot, which we can consider a more modern version of the programmable pot.

Differences between the programmable pot and the kitchen robot

It is true that these two appliances are related, however the programmable pressure cooker has been the evolution of the classic pressure cooker, but with additional functions that allow us to obtain a certain dish in a very short time, with minimal effort, since we only have to cut the ingredients raw, place them, close the device and press some buttons.

The best programmable pots of 2022 (here you can find some options to buy) offer different types of cooking, whether for roasted, fried, stewed dishes, among others, in addition, they allow you to control the temperature according to the food and can be programmed in parameters of time, for example, so that dinner is ready right when you get home from work.

For its part, the kitchen robot is actually the union of a cooking device and a food processor, therefore, it performs all the functions of a programmable pot, but it is also capable of beating, chopping, grinding, crushing, grate and even knead, depending on the accessory you use. In this sense, it is a very complete piece of equipment that allows you to make a large number of recipes without having to spend hours in the kitchen. 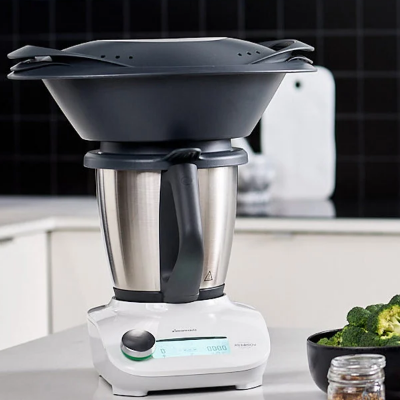 How does a food processor work?

Robotics is a technique aimed at the development of devices that perform work to replace labor, therefore, it has come a long way in homes, especially in a time when the accelerated pace of life takes away time to clean, cooking, shopping, etc. In the case of kitchen robots, these devices are here to stay as part of a new way of preparing food.

To understand how this device works, you have to think that its base has a motor that rotates a vertical axis, as in the case of a glass blender. For this reason, it is important to know the power of the machine, which is usually measured in watts, the most modern models have approximately 1500 W motors, this includes both the cooking power and the processor power, so it allows you to perform multiple tasks in the kitchen.

At the same time, the food processor has a plastic or metal container or bowl, which can be adjusted on the axis. In the latter it is possible to attach different accessories, such as discs or blades, depending on the desired result. It is important to check the capacity of the tank, although most of these equipments come with 5 liters or more of capacity, enough for 3 to 5 people.

It also usually includes a tube through which you can introduce the ingredients and a lid to prevent them from coming out of the processor, however, it is possible to add additional ingredients while the device is doing its job. Also, it is a fairly safe device, so it comes with a pusher, so you do not have to insert your hands when placing food. They also usually include some safety mechanism that blocks the motor if the tank has not been fitted correctly.

For its part, the control panel may have an LCD screen and some buttons, usually with cooking programs for soup, steam, slow cook, among others. Also, you can find a button to program the time and another for the temperature. Most new kitchen machines include an option to use it manually, that is, without using any specific function.

Benefits of the kitchen robot

The greatest achievement of this appliance is the possibility of significantly reducing both the time we spend preparing food and the time we spend cleaning, since by processing and cooking with the same appliance you will not have to use many utensils and devices.

Another benefit is that you can prepare enough food for several people at a time. Some models have cooking vessels of up to 7 litres, offering ready meals for 5 people. They can also include a scale function, which allows you to portion food in exact amounts if you need to follow a strict diet.

Among the advantages of the kitchen robot is the rise of recipes created especially to be made using this device, from the most traditional to the most innovative experiments in modern gastronomy. On the other hand, it is important to point out that cleaning is very simple, since they are designed to be easily disassembled and are dishwasher safe. Some of the more advanced models have a self-cleaning feature. 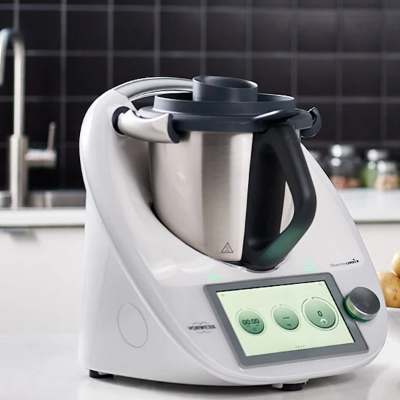 History of the food processor

The kitchen robot, as we know it today, has its roots in the processor, invented by a French chef named Pierre Verdun in the 1960s, when he founded the Robot Coupe company. Later, in 1972, the first kitchen robot called Magimix was presented, a brand that still exists today.

In principle, it was just a container with rotating blades at the base, which allowed you to chop some vegetables, however, technological progress has even allowed the incorporation of wireless technology, such as Bluetooth, which allows you to control the functions of the robot. cooking from your mobile phone, so you don’t even have to get up from your seat.

Although it is true that many times we buy appliances that we never use, we can be sure that this is not the case, since the food processor is increasingly common in homes in Europe and many countries around the world, where intelligence artificial and robotics are here to stay. Although they are not exactly cheap, the sales of these devices continue to increase and more and more brands are added to the production of these tools for the home. 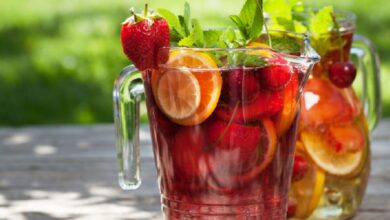 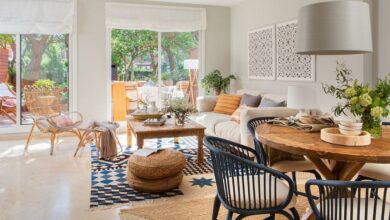 How to remove the smell of tobacco 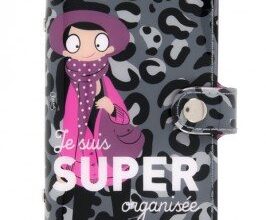 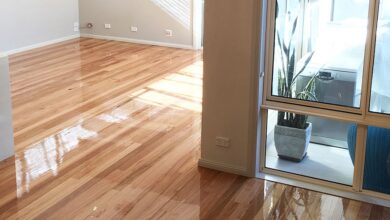