Every society requires rules to safeguard its well-being. Hence, solid waste, given the considerable volume that is generated daily, has been subject to regulation. This in order to avoid serious health or environmental problems. Where the most significant are those focused on classifying them for their successful recycling.

We live in times in which the production of special waste is constantly increasing, as a result of the increasingly diverse and necessary economic activity. There is also a general awareness of waste management under the principles of reduction, prevention, minimization and management, before proceeding to their elimination. This implies adopting measures and habits to know what type of waste we generate, whether in our homes or work environments.

Types of waste and their classification

Before getting to know how the types of waste have been classified, it is convenient to understand what waste is. According to the Law on Waste and Contaminated Soil, it is “any substance or object that its owner discards or has the intention or obligation to discard” regardless of the physical state that results from the production process, whether in the industrial, commercial or domestic sphere.. Hence, we can speak of a first classification referring to its origin: 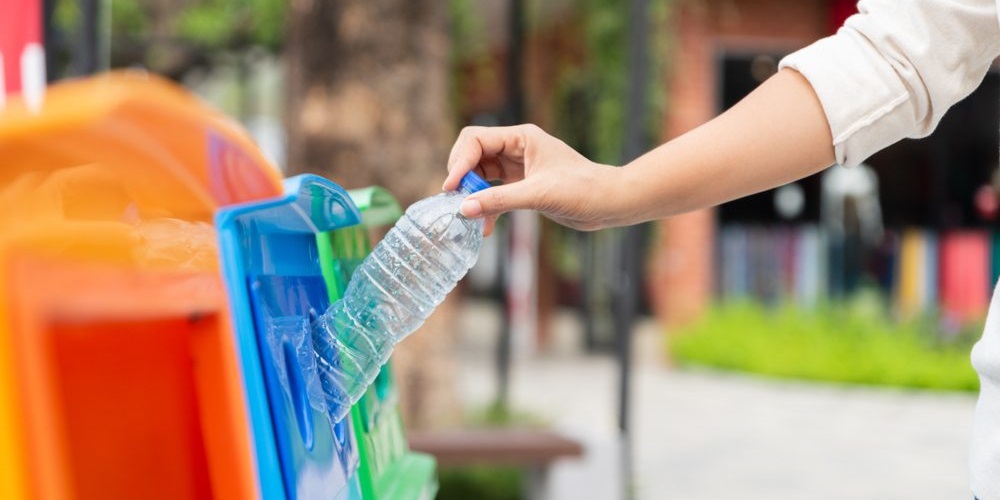 However, there is also a classification of waste based on its dangerousness:

It should be noted that since the nature of solid waste is so diverse, it is necessary to implement regulations. This with the purpose that each individual is committed to managing their waste in the best way. Likewise, governments have the responsibility to guarantee the operation of competent facilities both for recycling and for their final disposal.

It is clear that the common citizen cares little about knowing the rules that regulate the management and treatment of waste . In this sense, we only limit ourselves to knowing the types of recycling and their proper separation according to the color code. But, like solids, liquid waste such as industrial oils, greases and petroleum derivatives; they must also be managed in the best way in order to avoid polluting natural tributaries. 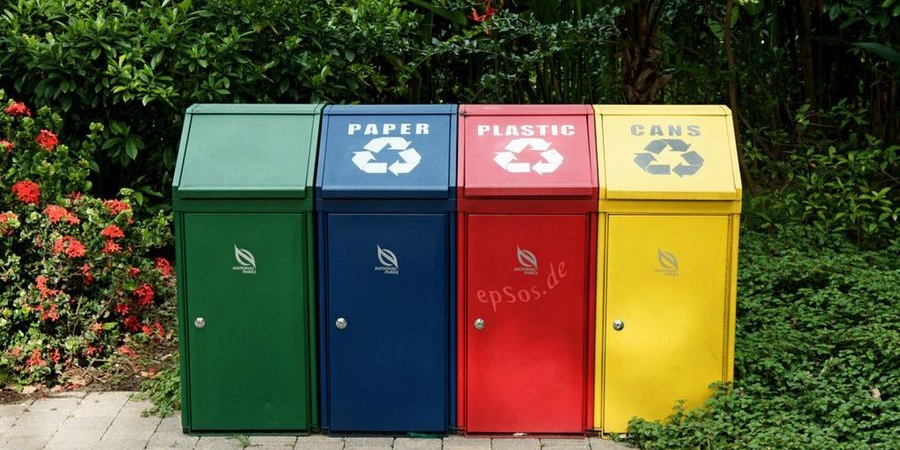 As for the toxic and dangerous residues that result from industrial processes, and that due to their danger require special treatment, these are regulated under ROYAL DECREE 952/1997 of June 20, for the execution of Law 20/ 1986 Basic Toxic and Hazardous Waste.

Also, it should be known that the types of radioactive waste are defined in the General Radioactive Waste Plan PGRR and are defined as any material or waste product that has traces of radioactivity and for which no use is planned. This includes contaminated waste liquids and gases. These are regulated by ROYAL DECREE 102/2014, of February 21, for the responsible and safe management of spent nuclear fuel and radioactive waste; same that must be deposited in garbage containers specially designed for them.

Finally, it can be mentioned that there are other types of garbage, such as usable waste , which can be recovered and incorporated into the economic and productive cycle efficiently, through reuse, recycling, or incineration. In the same way, there are unusable residues, which once their useful life is exhausted, must be given an adequate final treatment, since due to their original conditions they can affect or alter the environment.

As we have seen, there is no single classification of solid waste . However, everyone agrees that, regardless of their origin or danger, they must be managed in the best way. Hence, currently it is sought that all the productive sectors and the common citizen commit themselves in the management of these, according to their possibilities, so that they generate the minimum danger to the environment.

In another order of ideas, if you have ever heard the term pour, the RAE (Dictionary of the Spanish language) defines this word as a transitive verb that is related to the action of serving a drink. 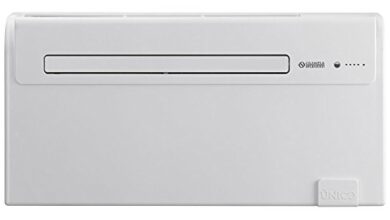 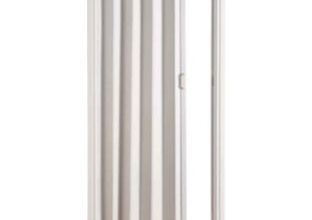 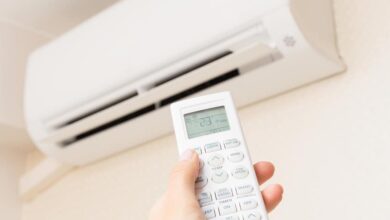 The 8 Best Remotes for Air Conditioning of 2022