Oddly enough, there was a time in Spain when those who wanted to take advantage of the power of solar energy had it almost impossible. The culprit, a tax on the sun designed under the dictation of the electricity companies and that made these facilities almost unfeasible.

Although it sounds crazy, in Spain there was a time when it was almost impossible for individuals to run a solar installation in their home. The cause: the so-called sun tax, which imposed such demanding conditions on users that it made almost all projects that could arise in this type of facility economically unfeasible.

Fortunately, this law is already part of the history of our country and, at present, we have moved to a more logical and reasonable context, in which solar energy will play a fundamental role in achieving the proposed energy transition objectives from Europe. To have all these aspects clear, we will analyze both this harmful tax and the current context, in which the energy generation sector through solar panels moves.

The situation prior to the sun tax

One of the things that we have to celebrate is that today we have a sun tax that was repealed in October 2018, so from that date the numerous limitations established by this order disappear. When the Sun Tax was approved, by Royal Decree of October 2015, it was clearly done under the dictation of the large electricity companies, who were harmed by the self-consumption regulations that had been in force until then.

To understand how this solar tax works, it is important to know the situation prior to its approval. Until the arrival of this new norm, citizens who so wished could install solar panels at home to generate their own electricity. These users remained connected to the network, where they had the energy they might need on days of low generation, as well as dump any surplus energy they might generate onto their plates. Some leftovers that the electricity companies bought and compensated with the consumption that that user could make of the general electricity network.

Obviously, this idea did not please the electricity sector, whose lobbies had a lot to do with the implementation of the sun tax in Spain. Let us think that the energy produced by the citizens would not be bought from them and that, in addition, they would also lose part of the generation business. Precisely for this reason, they ensured that a regulation favorable to their interests was drawn up. 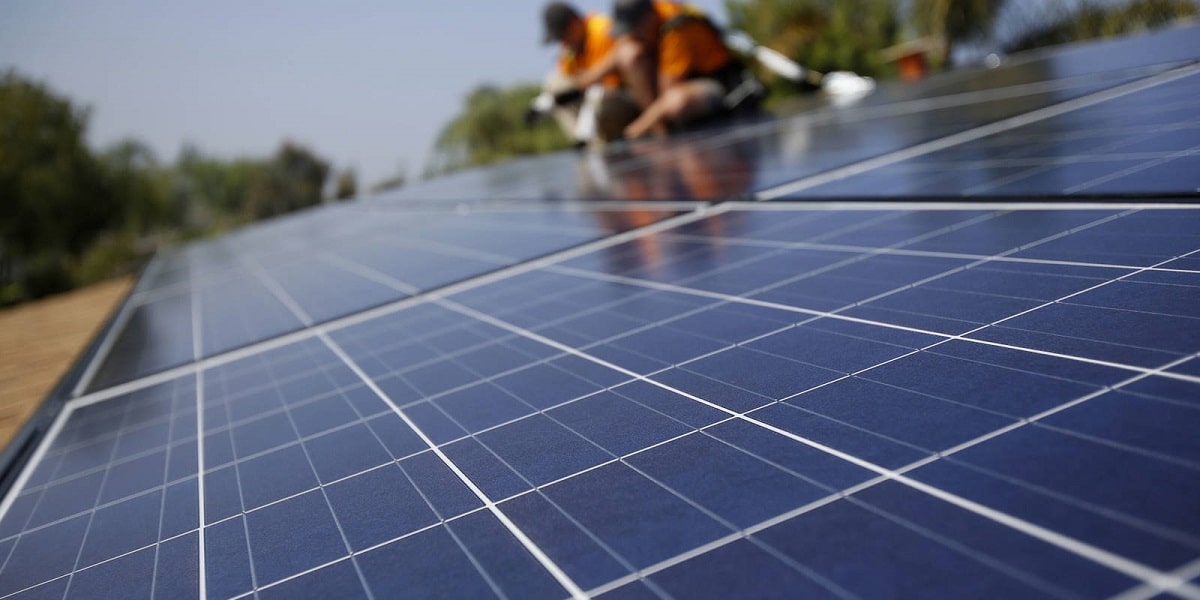 How does the sun tax work?

To understand the seriousness of the approval of this tax, we are going to know what its effects were and what limitations it established. One of these effects was the implementation of a series of taxes on the amount of energy generated by the installation. The problem is that these taxes represented approximately 50% of the cost of the energy generated by the user, so the viability of many of these installations was already compromised.

However, there were more problems for self-consumers. The obligation of electricity companies to buy surplus or accumulated energy generated by these installations disappeared, which is another negative factor in this regard. To make matters worse, this energy had to be turned over to the network and be made available to the electricity companies in exchange for nothing. So while the user does not receive anything for these remnants, the electricity company charges that energy to whoever finally consumes it.

As if that were not enough, when contracting electricity for their home, as an emergency measure in case of problems, users with a self-consumption installation had to pay a term of power equivalent to that of the installation, which was generally much higher than the that they would have as simple users. Again, more costs for the self-consumer.

The only way to escape this tax persecution was to be completely disconnected from the electrical system. But the moment you had external power to connect something as simple as a dog fountain or a streetlight, if necessary, it was time to checkout.

By the way, the sun tax in Europe was never well seen. The proof is that, in this same year 2018 in which it was repealed, the European Union established the express prohibition of approving this type of tax until the year 2026. A measure that is part of the 30 30 project, by which it is intended that by 2030 the Union’s renewable energy generation is at least 32%. 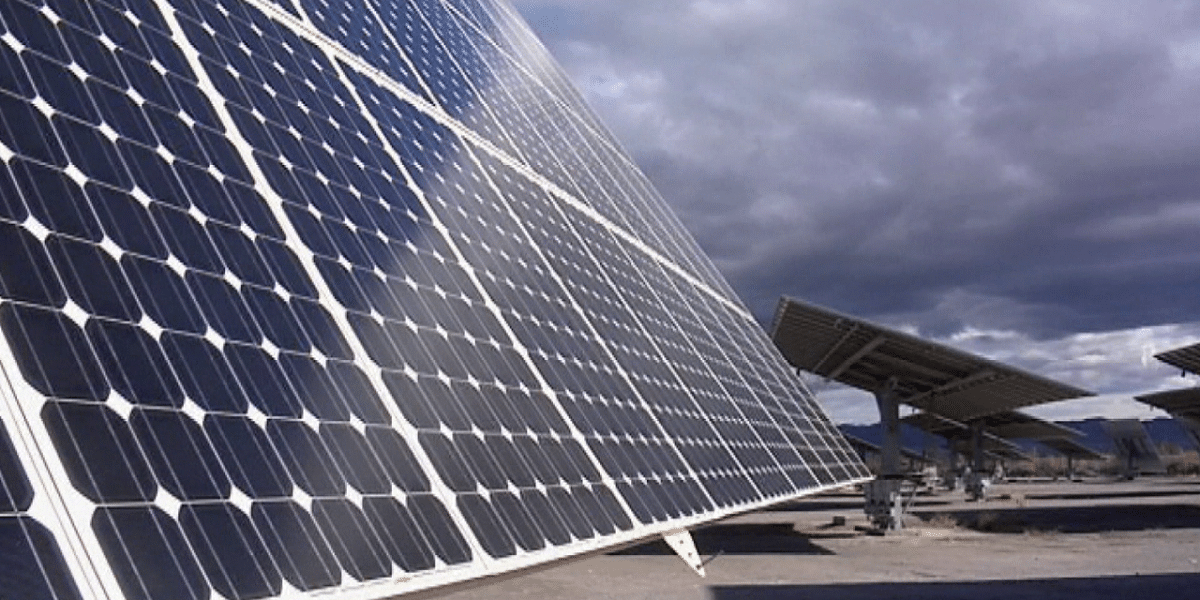 Within this 30 30 agenda, the current government has established a totally different approach focused on encouraging the installation of solar panels in all kinds of contexts. The idea is to eliminate the obstacles established by the previous regulations and recover the full freedom of users to carry out this type of installation. It is true that this new norm does not recover certain privileges, such as the sale of surplus energy or the compensation of surpluses, but at least this legal framework simplifies the installations, the request for authorizations and the rest of the legal processes to execute the assembly. All this without forgetting the disappearance of the most problematic part, which refers to the tax burden established by the sun tax.

This supposes an incentive at two different levels. Users who install these panels can access considerable savings on their electricity bill, previously vetoed by the obligations established by the old standard. On the other hand, today there are even more efficient technologies, with which to amortize your installations in less time. An aspect that reduces the time required for the user to recover their investment and makes these facilities more attractive.

In parallel, this new approach also has advantages for other users. The energy generated by these small installations implies a lower general demand for energy at the national level, less energy loss during transport and greater stability in the network. Something that will mean certain cost savings that, one day, will affect users. So, in the end, the end of this tax on the sun is something that will have a positive effect for all energy consumers, whether they have solar panels or not. 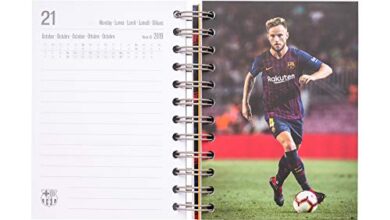 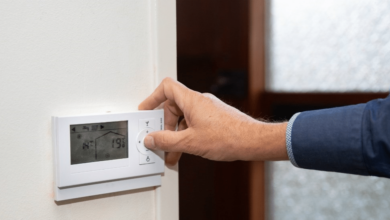 The 9 Best Chronothermostats of 2022 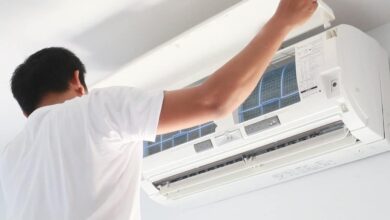 All about installing ducted air conditioning