The thermal bridge is a phenomenon of heat transmission that occurs in a certain area of ​​windows made of glass, due to the properties of the materials used in the framework of the structure. Said heat loss can be counteracted with a thermal bridge break, which consists of interposing a “bad conductor” between the two sheets of glass, which could be made of polymer, Bakelite, wood, among other materials.

Insulating glass windows incorporate a double glass with a robust body, which is responsible for preventing the escape and entry of heat or cold into the home, which is why it is considered one of the simplest solutions to optimize the operation of heaters, stoves, fireplaces, air conditioners and fans.

In fact, in countries where the summer and winter seasons are usually more intense, insulated windows are part of the main renovations to be carried out in houses, with the purpose of achieving electricity savings of up to 70% in said devices. heating and ventilation.

However, double-glazed windows, despite being excellent in terms of insulation from cold or heat, incorporate an aluminum frame that unfortunately is an alloy with conductive properties, which allows small amounts of heat to escape.

We can see this precisely in the winter season, by carefully reviewing the window frames, where we will surely get condensed water in the form of drops.

In this sense, avoiding thermal bridges is a good alternative, since by breaking with said surrounding area or line inside the window, we will be able to avoid both thermal conduction and, therefore, the heat would not leak from the inside to the outside of the window. room, or vice versa.

This technique may seem new to some people, but in reality, the bridge break has been around for millennia. And it is in the 20th century when it is incorporated into the field of carpentry, just in the period in which insulating glass appears.

Currently, if you want to insulate an aluminum window frame, breaking the thermal bridge is the best decision, both to make the most of the temperature acquired by the heating in winter, and to prevent cold air from the equipment in summer Get out and let the outside heat in. Therefore, these products have gained great popularity in the world market. 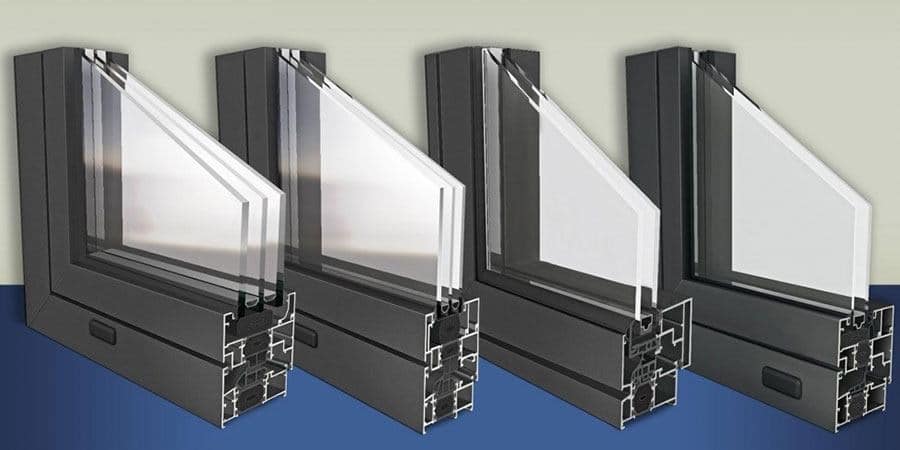 Thermal bridge break: why use them on windows?

The windows of a house are not only part of the architecture of said building, but also play an important role in the ventilation and lighting of the interior of the different rooms. For this reason, they incorporate an opening and closing system, which allows them to be adjusted as desired by the person.

However, at some times of the day, it will be necessary for the closure provided by these pieces to be as hermetic as possible, since, otherwise, the air concentrated inside the house and provided by the ventilation or heating equipment could escape.. Thus, it is necessary to have thermal windows that prevent said air leakage.

It is a highly efficient system known as thermal break, which will not affect the modern, elegant, vintage or minimalist aesthetic of the window. On the contrary, when applied to crystals, this technique will provide a series of advantages, which we will mention below.

The thermal bridge break in sliding, folding or panoramic windows, allows a great saving of electrical energy. This is due to the effectiveness of the insulation system, which prevents air generated by heating or cooling appliances running inside the home from escaping.

In this way, it is possible to maintain the temperature for longer in the rooms and, therefore, the use of the equipment is reduced, which optimizes its performance, lengthens its useful life and, as we mentioned initially, reduces electricity consumption. In addition, not only electricity billing is favored, but also the environment, by not generating a high volume of emissions. 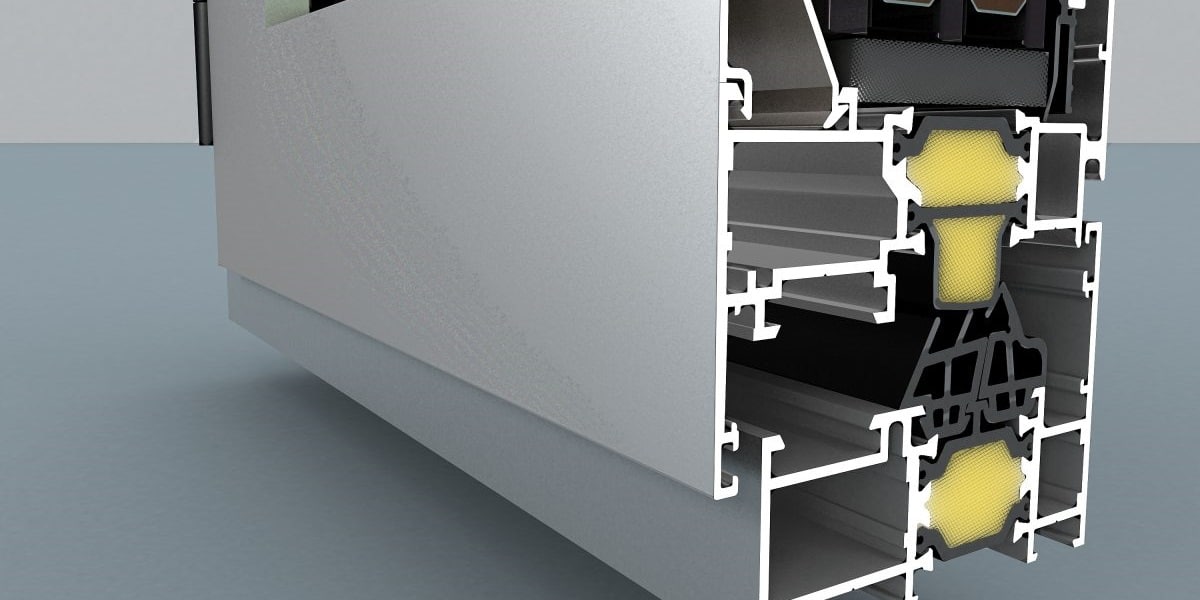 Windows that incorporate a thermal bridge between their glasses are usually characterized by limiting the condensation generated in the winter season. In this sense, we refer to the drops of water that are usually found on the window profile and that, if not removed in time, could generate stains on the glass, which would be aesthetically unattractive.

Condensation on the interior profile of the windows occurs due to a thermal shock caused between the low temperature outside and the humidity concentrated inside the house. However, the breaking of the thermal bridge, present in the middle of the pair of crystals, slightly raises the temperature in the profile, which results in the absence of the aforementioned dew drops.

Thus, it is much easier to clean the windows on a regular basis, either manually or with the use of a powerful magnetic window cleaner that provides an optimal level of cleaning.

Another advantage of thermal insulation in windows is that they combine various materials and finishes, so they offer resistance to deterioration and a pleasant aesthetic. For example, there are windows whose interior is made of polished wood, so that they adapt to any type of interior decoration, while the exterior profile is metallic with corrosion protection, which allows it to resist the effects of humidity.

For its part, polyvinyl chloride or PVC is also used in the profiles, adding sound insulation, because the morphology of the material dampens the waves and improves the acoustics in the home.

These are just three of the main reasons why it is important to insert a material known as “bad conductor” between the exterior and interior face that make up the windows. In this way, it is possible to break the thermal bridge and prevent heat from being lost.

In conclusion, knowing all this information, you will be able to determine how to know if a window has a thermal bridge break and enjoy the benefits that this implies to save energy. 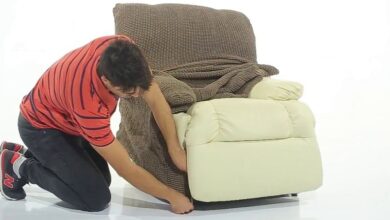 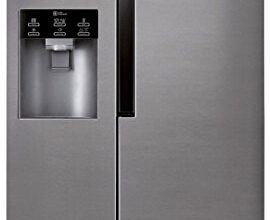 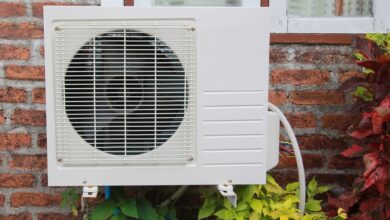 Why does the air conditioner leak water from the outdoor unit? 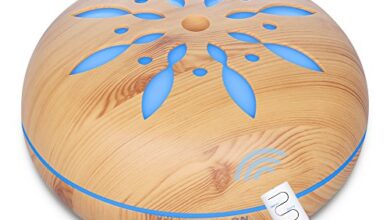