For a few decades, the proliferation of a microorganism called Cronobacter sakazakii, previously known as Enterobacter sakazakii, has been known to directly affect newborn babies, being associated with the consumption of milk formulas and the use of bottles for artificial feeding.

Currently, cases of diseases caused by this bacterium are very rare. However, it is very important to know about it in order to know how to prevent it and what to do if there is a suspicion of infection. Here we tell you what you need to know.

This microbe is in the environment and has the shape of a bacillus, and it is its biological characteristics that make it aggressive due to its high resistance and proliferation in any medium.

The Cronobacter has flagella throughout its body, a kind of hair, which facilitate its movement in any direction. In addition, the layer of mucus that covers your body has a high level of adherence, making it easy for it to attach itself to any part of the body, going unnoticed by the immune system.

Additionally, this microorganism has a defense mechanism that consists of encapsulating its cells as a barrier to reduce the action of antibiotics, antibodies, detergents, and other agents. Consequently, the only way to eradicate it is through deep and abrasive sterilization.

Milk formula production plants for babies are especially susceptible to contamination by this bacterium, if strict hygiene and sterilization measures are not followed.

Starter milks, also known as stage 1, can be a transmission vehicle if the correct preparation measures are not taken, since this bacterium is capable of reaching the baby directly through the bottle if well-sterilized water is not used.

According to investigations, some cases were caused by contamination directly in the factory, and others were contaminated after opening at home, since the bacteria survives in different environments, and is naturally present in many places without being noticed. 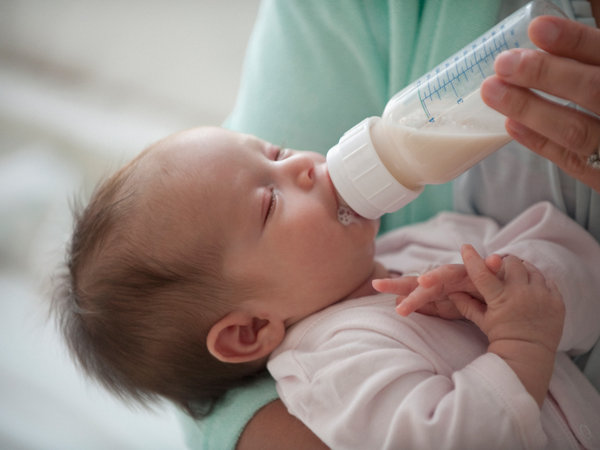 If a newborn baby contracts a Cronobacter infection, his chances of life are very low and if he survives the long-term sequelae can impair his quality of life. The first sign of an infection with this bacteria is usually fever, irritable crying, lack of appetite and low energy. Among the other complications we mention the most serious:

Necrotizing enterocolitis: It is a direct infection of the digestive system that manifests itself with vomiting, rejection of food, bloody stools and a swollen abdomen. It is usually more common in premature babies.

Sepsis: Infection in the bloodstream due to the rapid proliferation of bacteria causes septicemia that, if not treated in time, can cause septic shock and end in death. The solution to prevent the spread of infection is the administration of high-spectrum antibiotics intravenously. That is why early detection of infection is important.

Meningitis: This is the worst complication of this bacterium, since it can cross the blood-brain barrier, leaving the brain completely unprotected. If the diagnosis is not made from the first stage, the chances of surviving without sequelae are very slim.

Newborn babies are more likely to suffer from these complications due to the immaturity of their immune system, as are babies who are born prematurely and who have some immune deficiencies, being more susceptible to contracting an infection by Cronobacter, since in many cases they are fed with milk formulas.

Less than 10 cases of infections by this bacterium are recorded annually, so they cannot be considered large-scale epidemic outbreaks. However, in 2015 there was an alert about the preventive withdrawal of a batch of milk of a specific brand in Argentina, whose main export market was Venezuela, since it tested positive for the presence of this microorganism. 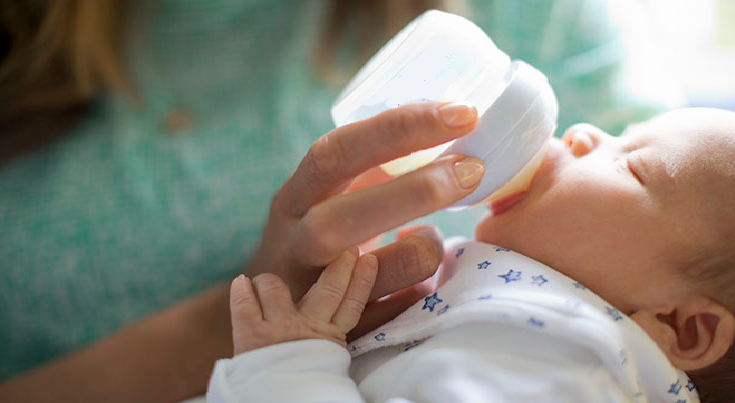 Infections by this bacterium can be easily prevented, here we show you how to do it.

Babies are not the only population susceptible to this bacteria: people of all ages can suffer from diarrhea or urinary tract infections caused by Cronobacter. For this reason, it is important to promote good hygiene in our daily lives and establish these habits among all family members, thus avoiding the proliferation of germs and bacteria that can affect our health. 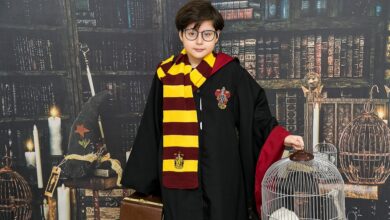 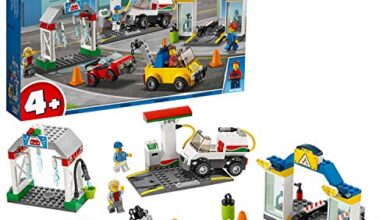 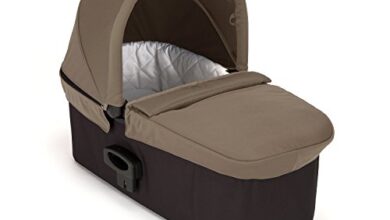 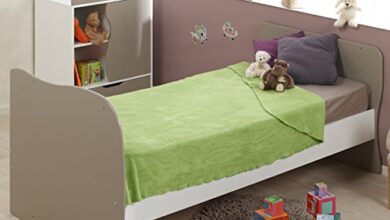