The history of ancient Egypt is especially interesting for children, not only as educational content, but also as entertainment, and it is suitable for both primary school students and older children, since it should be part of the general culture of any person.

The beginning of an incredible civilization

A long, long time ago, about 5,000 years ago, in a very distant country called Kemet, there lived a people on the banks of one of the longest rivers in the world, the Nile. It is what we know today as Egypt. There, most of the children and adults lived in the countryside, surrounded by nature, raising animals and growing vegetables. The men plowed the land and the women were in charge of sowing and harvesting the fruits.

However, the cattle, fruits, vegetables and cereals did not belong to the working people, since they were peasants and slaves. The owners of everything were the nobles and the pharaoh, that is, the king and the descendants of the rich families, who did not live in the countryside but in the cities. The field workers had very poor Egyptian houses made of mud and straw, while the powerful had stone palaces and very resistant houses made of brick and wood. But the pharaohs are not the villains of ancient Egyptian history, thanks to their organizational power, they also made Egyptian society very prosperous.

The role of children in ancient Egypt

Although the country children had to work, they also liked to have fun in their spare time. Some played battles on the river, forming teams and trying to throw their opponents from the boats, others preferred to sing and dance holding hands to the rhythm of the music. The children of the pharaohs of Egypt played with balls and dolls, while the poor liked to spin the top. The wooden dolls in the shape of little animals were toys for 3-year-olds (click on this link to check some options) or any age, but they were very expensive and scarce, since there was very little wood in Egypt and they had to bring it very away, so we can think that only a very rich child could have this type of figures in the toy organizer. 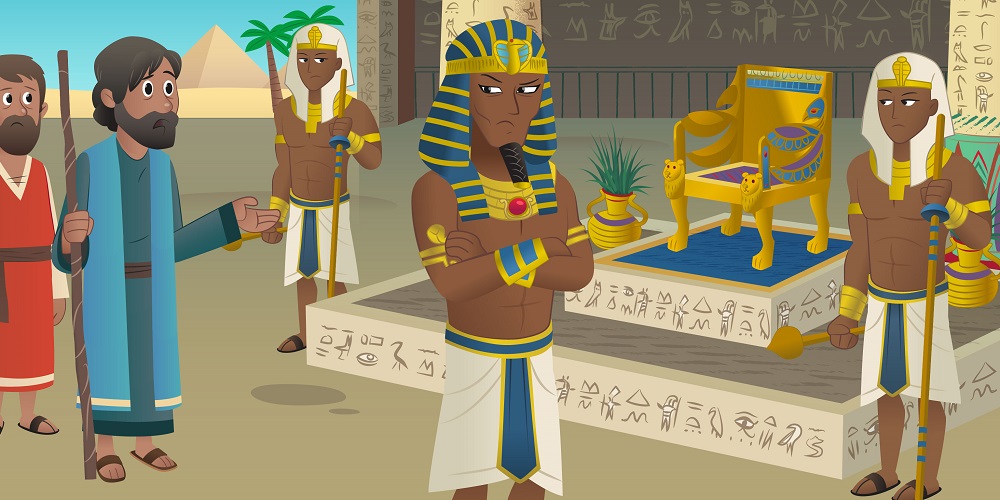 The importance of study in the Egyptian civilization

In the Egyptian civilization it was very important to study, because this allowed building more resistant houses, as well as selling and buying food more intelligently. But there were very few schools, which is why only children who belonged to the top of the social pyramid in Egypt could receive formal education. Those at the bottom were homeschooled; the men taught their trade to the boys and the women trained the girls according to the tasks they knew how to do.

At that time, the schools were located next to the great temples and most of the teachers were priests. Also, there were schools near the government buildings and the scribes were in charge of teaching. Even if they were not too rich, children who were relatives of priests and scribes could be taught in schools. You can already imagine how the Egyptians dressed. Exactly, the rich with elegant fabrics and the poor in a very humble way, some even only had loincloths.

We could say that they were institutes similar to those of today, the day lasted several hours and there was a rest period that coincided with the hours when it was very hot. And it is that in ancient Egypt the temperature easily rose to 35 ° C and even more in the afternoon. As it happens now, after classes, the children returned to their houses.

However, the girls did not go to school, only the boys. This is because the tasks were very divided in that country; the things that women did men could not do and vice versa. In that they were very different from us, nowadays, anyone knows that all the things a boy can do, a girl is also capable of doing. 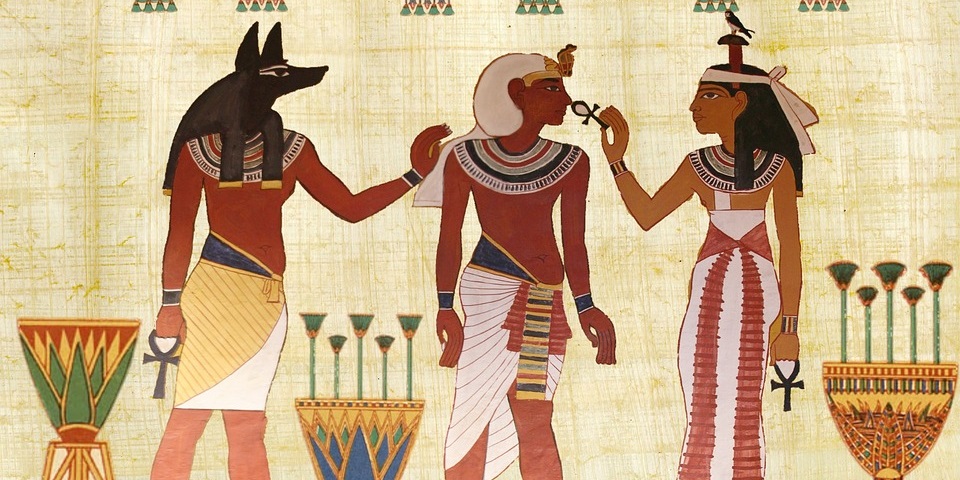 What did children learn in schools?

We can say that in schools they taught hieroglyphics classes for children, since they practiced writing by copying texts where the letters were figures of animals and objects, for this they used wooden tablets covered with plaster. These were small blackboards that allowed erasing and rewriting many times. Older children and teachers used papyrus, which is a sheet of paper made from an aquatic plant. Thus the youngsters studied the history of Egypt and the tales written by Egyptian masters of literature.

However, they also liked science. From an early age, Egyptian children learned basic mathematics, such as addition and subtraction. Later, they learned to multiply and divide, but that is not all, they were so intelligent that they knew how to calculate fractions with integers written with hieroglyphic signs.

The children also learned astronomy, to be able to calculate the arrival of the seasons, arithmetic, to make accounts when buying and selling products. In addition, because the Nile River rose once a year, they also studied geometry to know what the safety limits were and thus build the houses, buildings and pyramids.

We have come to one of the most interesting topics in the culture of Egypt. Perhaps you have ever seen drawings or photos of the huge pyramids that are still in Egypt after thousands of years. This has long been a great mystery, but little by little archaeologists have discovered many secrets buried in these monuments. From there have come the great stories about the Egyptian gods for children.

The main pyramids in Egypt are called Cheops, Khafre and Mycerinus. Actually, they were huge tombs, because the Egyptians believed in the afterlife, for this reason, they turned the pharaohs into mummies and placed them in sarcophagi inside the pyramids so that they would lead a safe, quiet and lonely life after death. Do not worry, we can be calm, we have not heard of any mummy that has come back to life, that only happens in the movies, however, there are tales of Egypt for children that can be chilling.

Finally, you should know that the pyramids were built by peasants and common citizens, to whom the pharaoh gave them wheat, barley, and salt for their good work on the construction site. But behind everything were the master minds of the engineers and architects who said exactly where each stone had to be placed. Even today, construction experts are amazed when they see the pyramids, so we can say that the Egyptian pharaohs and their people continue to command respect after thousands of years. 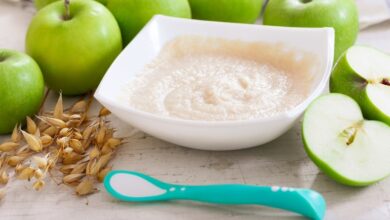 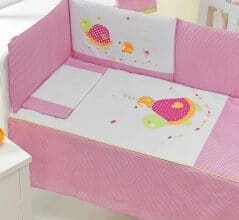 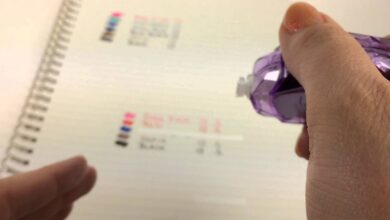 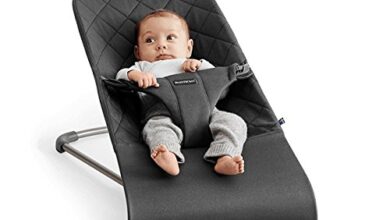