Magnetism is the closest thing to magic that children can experience, being surprised by how metal objects move due to the action of the magnet. In addition, these types of phenomena are the perfect opportunity to keep children’s interest in science alive and carry out fun activities at home.

If you are not an elementary school science teacher, you might find it very difficult to explain what is terrestrial magnetism to children, especially your children. For this reason, we propose some experiments with magnetism to teach children this phenomenon of nature with practical facts.

But, before we start, it is necessary to refresh some basic concepts.

This word defines the physical phenomenon of attraction and repulsion that exists between some metals and magnets. In nature, there are materials that attract each other, such as magnetite and iron, the first element being considered as a natural magnet.

Currently, there are various types of magnets, most of them artificially manufactured with different materials to create the magnetic field . In this sense, it is very easy to perform tricks with magnets, since they can be purchased at craft stores, hardware stores, and even online.

Continuing with our post we are going to explain several simple experiments that will serve as an example to teach what magnetism is for children.

1. Magic with a clip

Using the magnets for crafts you can carry out this experiment that children can replicate as a magic trick with their friends. To make it you will need the following materials:

You should measure the height of the jar with the string and cut it to that length. Next, you’ll need to tie one end of the string to the clip. Next, the opposite end of the rope is glued to the inner base of the jar, using a bit of tape.

The next step is to glue on the lid. You should place it so that when you close the jar, it stays inside. To make the experiment more interesting, turn the jar upside down so that the clip is hanging down. The interesting thing will be that by doing this, the paper clip will continue to be attracted to the magnet and will appear to be floating.

In this activity it can be seen as if the clip is suspended in the air, since the rope works as a barrier so that it does not adhere to the magnet. 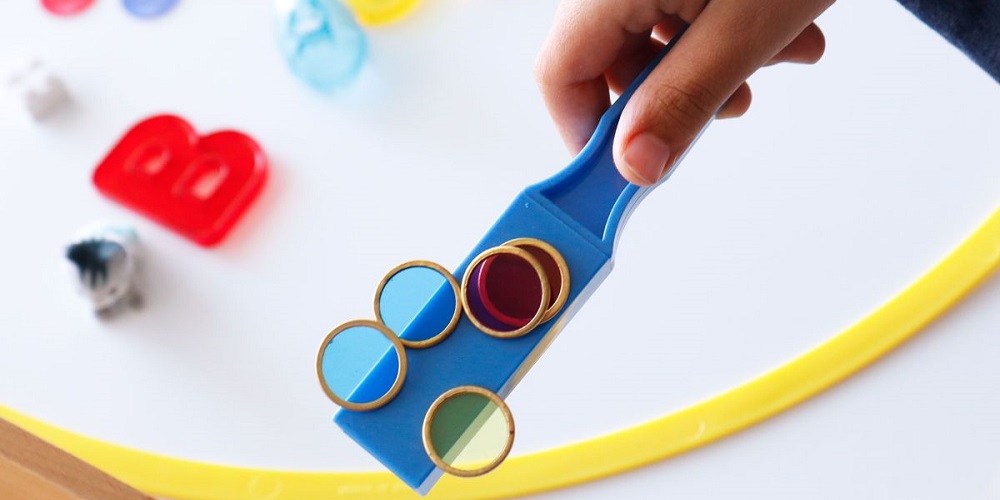 For little ones who love to paint and mix colors, the use of magnets can reinforce their activities while also learning about magnetism. Some materials will be needed in this experiment.

At the bottom of the box, the white sheet must be fixed with glue, adhesive tape or just place it to cover the surface. Then, add several drops of paint of different colors with some distance between them along the sheet. Now place the clip anywhere on the sheet and below the box start moving the magnet.

The idea is that the magnet will attract the clip to move it between the drops of paint, making a mix to create a work of art. At the same time, you teach children that magnetism has the necessary force to go through some materials, as in this case is the cardboard box, to attract objects, represented in this situation by the clip.

Car racing appeals to most children, and to many adults as well. For this reason, one of the most entertaining crafts with magnets is to create a magnetic race track . For its elaboration, they can put their imagination and skills to fly to draw a track with many curves and obstacles with the materials that we mention below.

On the cardboard sheet draw the race track that you like the most with sharp curves, obstacles, turns and much more. Take the time to paint all the details on the circuit and let it dry well.

While it dries, you can stick the magnet on the stick with the help of the adhesive tape and prepare the car for the race. When drying the track, you only have to place the car at the starting point and move the magnet attached with the stick under the cardboard. The purpose is to move the car so that it completes the entire circuit and demonstrate, as in the previous experiment, the force of magnetism through materials that serve as obstacles. 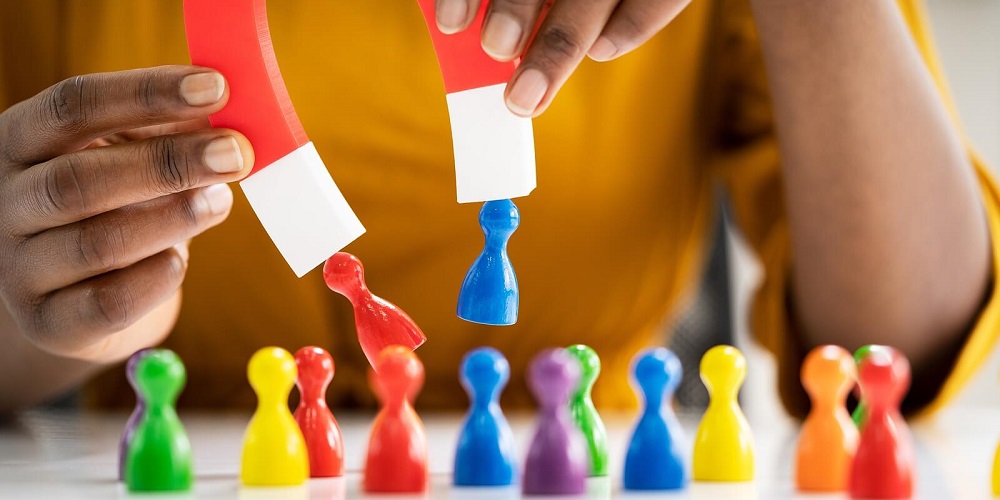 If among the children’s favorite games is making slime and playing with the playmobil sets professions that are scientists, who invented a dangerous substance in the chemistry laboratory, they will love this experiment. It is a slime with magnetic properties that can be made with few materials.

The first thing to do is the slime, for this the liquid soap and the glue are placed in a container and begin to mix until the sticky mass is obtained. Next, add the iron filings, stirring until the slime turns a gray color.

Then, we place the slime on a surface and by approaching the magnet in different directions we can see how the mass is attracted to it. Similarly, if we place the magnet on the slime in a few seconds it will disappear because the magnetic mass will have “swallowed” it.

It is interesting to observe in the games of magnets the ability to transfer magnetization to other materials that they have and in this experiment we are going to show it, using the following objects:

This experiment is very simple, you just have to first show the children that the screwdriver has no magnetism and cannot attract the clips or screws. 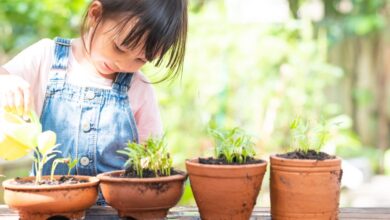 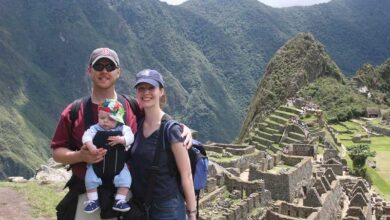 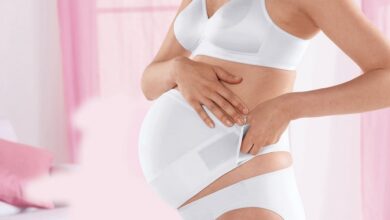 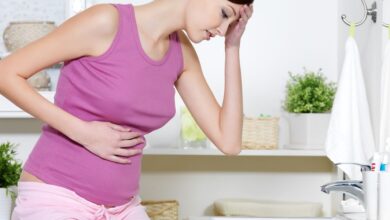