To discover the sex of the baby, before 20 weeks of gestation, there are several methods that could help you. Among them is the Ramzi method, which consists of observing the ultrasound during the first weeks of pregnancy and depending on the placental location, the sex of the fetus would be determined, being highly effective thanks to its scientific foundations.

Among many pregnancy tests that are carried out on pregnant women, in order to determine their health status and that of the baby, one of the most important is the ultrasound or the famous ultrasound scans. This is an essential test for pregnant women, since through sound waves it can show the image of the baby inside the mother’s womb, being the most effective mechanism to control the development of the health status of the fetus. In addition, with the ultrasound it is possible to see your legs, hands, your back, your spine, and you can even find out the sex of your baby.

But how to know in an ultrasound if it is a boy or a girl? It does not seem so easy, because to interpret the ultrasound of a pregnancy you need some medical and scientific knowledge in this regard, which allows you to identify the different compositions of the embryo, analyze the placenta and discover the sex of the baby. However, in this post we will explain that knowing the Ramzi method, you could know what sex your little embryo has.

What does this method consist of?

The gynecologist Saad Ramzi Ismail discovered during the completion of his doctoral thesis that it was possible to know the sex of the baby by analyzing the ultrasound scans carried out during the first weeks of pregnancy. Ramzi investigated the causes that generated a fetal anomaly related to the sexual chromosome, through the study of early ultrasounds in a sample of 5000 female individuals in pregnancy.

Mainly, his research was based on the 6-week echo, finding in all of them a 99% coincidence regarding the sex of the fetus, as follows:

In this way, Dr. Ramzi confirmed the sex of the babies in 100% of the ultrasounds analyzed, resulting in a surprising discovery, which led him to the following conclusion in his thesis:

According to Dr. Ramzi’s conclusion, this phenomenon occurs due to the polarity that chromosomes have and that is also found in our body, which explains why embryos with XY chromosomes (male) adhere to one side of the uterus and those with XX chromosomes (female) are located towards the other.

How is this method used?

As we have already seen, it is necessary to have a Doppler ultrasound after the sixth week of gestation to observe where the placenta is located, as well as the direction in the chorionic villi. The ultrasound is performed, paying attention to the brightest area of ​​the ultrasound obtained to determine the area of ​​the embryo sac, since in this place there is more probability of the formation of the placenta. When you have already detected the placenta, you only have to observe its direction and the side where it is lodged to determine the sex of the fetus.

At how many weeks is the embryo seen?

In a 5-week pregnancy, it is already possible to recognize the gestational sac of the embryo within the uterus, but it is too small to visualize it. Although if you perform a transvaginal echo at 6 weeks of pregnancy, you can see the embryo perfectly. In addition, at this stage the umbilical cord and placenta are already formed, which is when these organs begin to function, supplying nutrients and oxygen to the baby.

For its part, in an ultrasound of 7 weeks of pregnancy you can see the fully formed gestational sac and the embryo is already one centimeter long, so it is possible to see it this time, but don’t be scared if you don’t see it yet, because at this stage the embryo is still too small to be seen with the naked eye.

While, in an ultrasound of 9 weeks of pregnancy, the embryo can already be clearly seen, clearly differentiating its head, ears, eyes, arms and legs, because previously you only saw a tail with a head.

And then, when is the sex of the baby known?

However, at the end of the 11th week of gestation, the external genitalia of the fetus begin to form, developing the penis in the case of boys or the labia minora and clitoris in the case of girls. But, to know what sex your baby has with total certainty, you must wait until approximately 20 weeks of gestation, because at this time the genitals have already fully formed and can be clearly distinguished on the ultrasound. There are even parents who are lucky and have seen it long before.

So, once you know the sex of your baby, you could think about the different toys for boys and girls that exist in the market, being possible to determine if you can buy a doll pram or a soccer ball.

How to know if it’s a boy or a girl

In addition to the Ramzi method that we talked about in this post, there are also other ways to find out the sex of your baby, of course they are less scientific. For example, you can use the Chinese table, in which sex is calculated with the date of conception and is related to the lunar age.

And if you ask your grandmother, she will probably tell you about the shape of your belly or the changes in your face, to determine if it is a girl or a boy. In the latter case, it is believed that if the woman has radiant skin and a healthy appearance, she will have a child; but if she gets acne or blemishes on her face, then she will have a girl.

At the end of the day, if you are very impatient to wait 20 weeks to confirm the sex of your little one, then you can opt for the Ramzi method, as a reliable option to know if a boy or a girl is coming, it being advisable to have an ultrasound in the first weeks of pregnancy and observe the choriotic villi located in the placenta, to detect the chromosomes that make up the fetus. 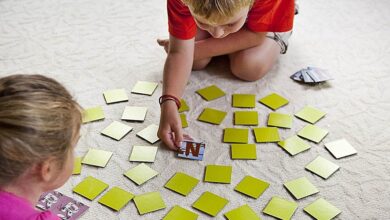 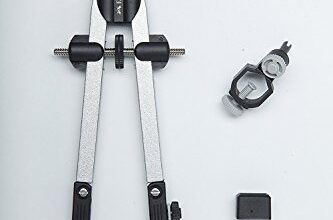 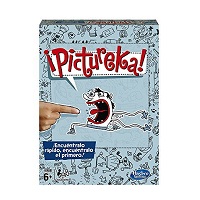 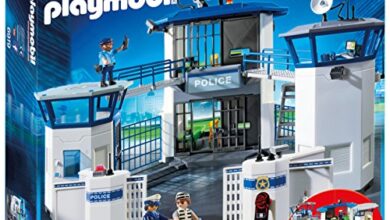