Thanks to its combination of historical and fantastic facts, the legends offer a balance of quite interesting content, which can quickly capture the attention of children and motivate them to continue learning. For that reason, having some interesting legends on hand for them can be a great way to continue to stimulate their reading habit.

The stories are stories that, surely, accompanied the childhood of all the people of the world. Reading or listening to these stories allows children to unleash their imagination, while visualizing each word of the story in their minds.

Children know that, although they are very funny, the stories of unicorns and princesses, with Cinderella’s carriage, are fictional. However, there is a type of story that is famous for blurring the lines between the real and the unreal, resulting in a unique story, characterized by vivid, rich and detailed prose. This is what the legends are about.

What is a legend?

This is a narrative that is usually transmitted orally from generation to generation. In these stories fantastic events are described, which are narrated as if it were a true story; however, on certain occasions, they may be narrations of real events that are combined with extraordinary elements.

There are short and long legends that have become cultural folklore in different countries. While some of them are part of the national identity, other popular legends have managed to cross borders to become a common aspect among several nations, as is the case of the famous “Llorona”, for example.

There are many short urban legends that focus on horror, but there are other equally popular ones that deal with other themes, such as the legend of King Arthur and are quite inspiring.

Legends, like short myths, were used in ancient times to explain different events or justify belief in certain things. However, today there are modern legends that have simply been created to entertain people or feed their curiosity.

10 legends to tell the little ones

Legends for children are not very difficult to find and in them lies a magical world waiting to be discovered. The story of the rabbit on the moon, the blue butterfly and many other famous legends can be ideal for children to read and learn more about these types of stories. Therefore, it is not necessary to leave learning to educational toys alone, because reading can provide the same fun and good teaching. These are 10 varied legends to tell your little one. 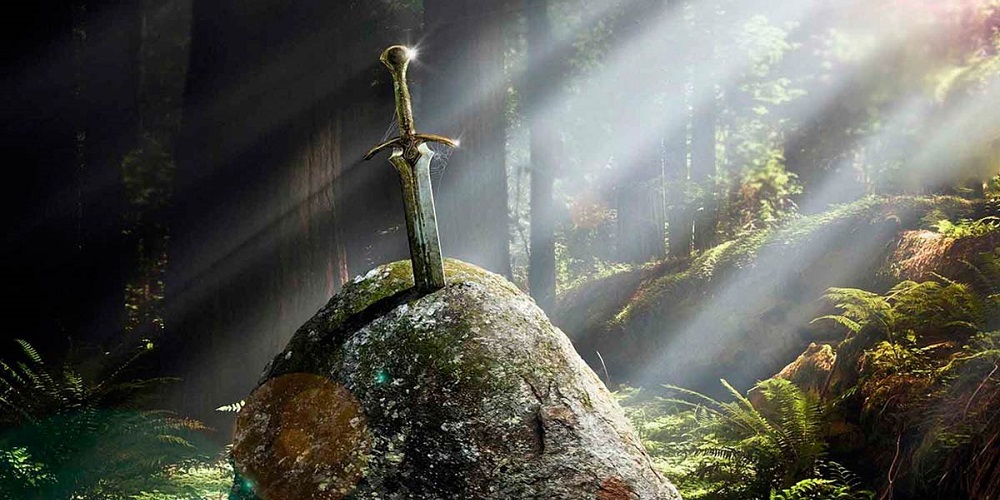 1) The Legend of King Arthur:

This is probably the most famous legend in the world and has been presented in different ways to suit children and adults. It recounts the adventures of Arthur who managed to pull the sword out of the stone and, thanks to his courage and the magician Merlin, managed to become the king of Camelot.

2) The legend of the rooster:

If your little one has ever wondered why roosters crow during the day, then they can find a fantastic answer in this legend. With funny dialogues, the narration explains how the moon expelled the rooster from the sky and the sun, upon learning of such an action, asked the rooster to wake him up every morning with his singing so as never to forget him.

3) The Ravine of Badajoz:

For older children there are popular Spanish legends that have elements of terror, to capture the attention of the brave. This is one of them, which recounts the appearance of different lights and strange figures. Aliens? Perhaps we will never know.

If you are looking for short legends for children, this can be a great option. This tells the story of the arrival of corn to the Aztec civilization, thanks to the God Quetzalcoatl and his cunning. Thus, this town managed to feed itself and always stay strong, with abundant food. 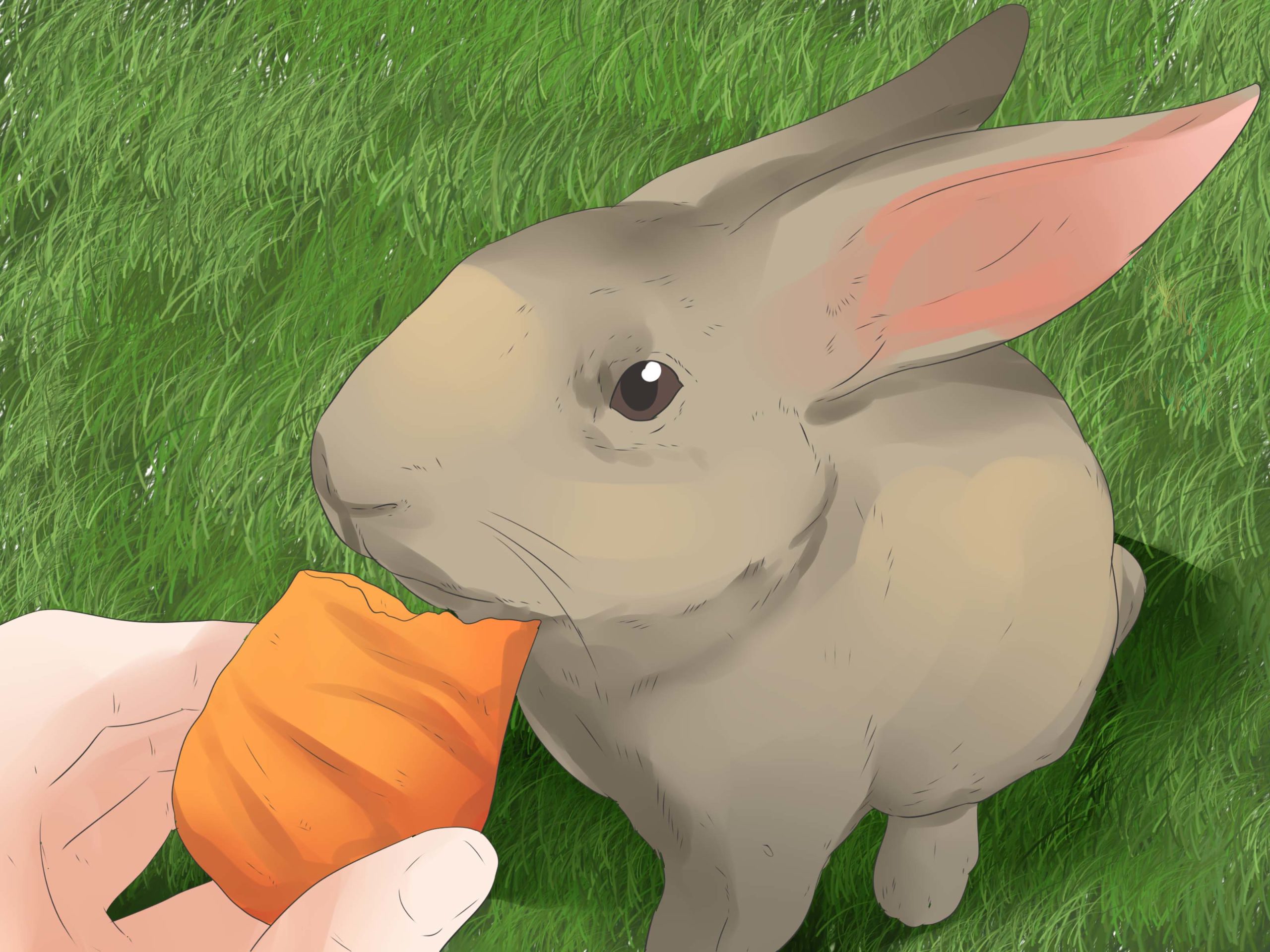 According to this legend, rabbits did not always have long ears, but short ones, like cats. Here it is explained where these peculiar little ears come from, which serve to keep these animals attentive at all times and distinguish them from other creatures of their size.

6) The red thread of destiny:

Although this story is not considered a narrative for children, it is one of the most famous short folk legends in the world. Of Japanese origin, the red thread of destiny is a narrative that ensures that we all have a red thread that ties us to a person that we will love deeply. We cannot see it, but it will always lead us to it.

Because of a furious farmer, rice went from being a great food to being made up of small grains; This is how this curious Hindu legend explains it, which explains why rice has the shape that we know today.

This Mapuche legend, from Chile, explains how these indigenous people managed to discover fire. Luck, fantastic elements and reality are found in this famous story from the southern country.

9) Why do dogs sniff their tails?

This is something all dogs do when they meet, and thanks to this legend from Central America, we get an incredible response. This explanation brings with it a letter kept under the tail of a brave dog, an endless journey to the abode of the god Tlaloc and some puppies that keep sniffing the tail of their peers, to find out which of them has been the messenger.

Albania is a European country whose name has a very special meaning: “Land of the eagles”. The legend of the eagle is a narrative of Albanian origin that explains why the nation is so named. Perfect for children who want to learn about stories from other countries.

Learning and fun can go hand in hand with these incredible legends. Therefore, in the next gift, in addition to buying the best educational toy (check out some options by clicking on this link) of the moment, make sure to include a small book of legends, as this will surely delight your little ones and allow them to develop habits reading that will help them in school. 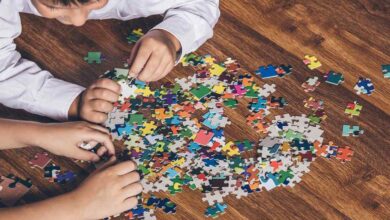 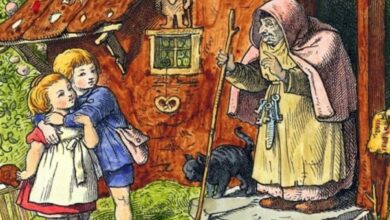 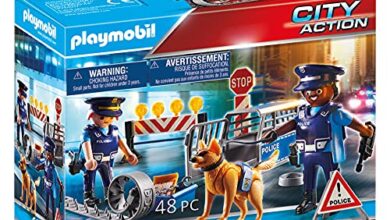 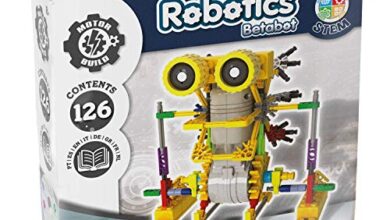