Nowadays, it is very easy to find a perfect movie to watch with the whole family, which allows us to enjoy a Saturday night and a delicious bowl of popcorn with our children, since you can make a selection of several movies according to tastes of each member.

In the film market there is a wide variety of genres and films with different motifs, both for children and for adults, with a high emotional, fantasy, action or cartoon content for the little ones. For this reason, we took on the task of preparing a list of movies that we consider to be the best movies to watch as a family and share with your children, even though they are not movies of 2022.

The classics never go out of style and it is always nice to see them again, which is why we have selected the following children’s movies that we liked when we were little and that now our children will love.

101 Dalmatians (1961). This children’s film tells the story of two Dalmatian dogs (Perdita and Pongo) who live happily with their puppies in the comfortable home of their owners, Anita and Roger, until they meet the evil Cruella de Vil, who plans the kidnapping of puppies to make a spectacular coat with their fur.

E. T. (1982). If you are looking for adventure movies, this science fiction drama will delight children over 8 years of age, as it is about an alien ship that comes to Earth on an expedition and when it returns to its home planet, it leaves behind an alien named ET Then, a boy by the name of Elliot finds him and hides him in his house. An exciting connection and friendship is born between them, which will bring Elliot many problems throughout the story to try to get ET to communicate with his own and return home. This can be considered one of the best children’s movies, as it marked an entire generation with the nostalgic story.

Home Alone (1990). If you want very funny and good movies for children, this is a great option for all audiences. It is about a family that goes on vacation and forgets Kevin, the youngest son who is 8 years old. The child is home alone and thinks it is the perfect time to enjoy those days, without anyone disturbing him. However, two burglars show up trying to break into his house, forcing Kevin to resort to clever techniques to defend himself.

Matilda (1996). This children’s movie is about a girl with a high IQ who lives with parents who don’t understand her intelligence, so she feels displaced and misunderstood. But, she discovers her magical powers and decides to use them to do good deeds as well as to punish bad people.

Hercules (1997). This film production could be considered by many as one of the best fantasy films, because it is a story that tells about Hercules, the son of the Greek god Zeus, who was endowed with great strength and has a powerful enemy called Hades, god from the underworld, who tries to extract his immortality. But, young Hercules has to choose between saving his great love Meg from him or becoming a mighty god. 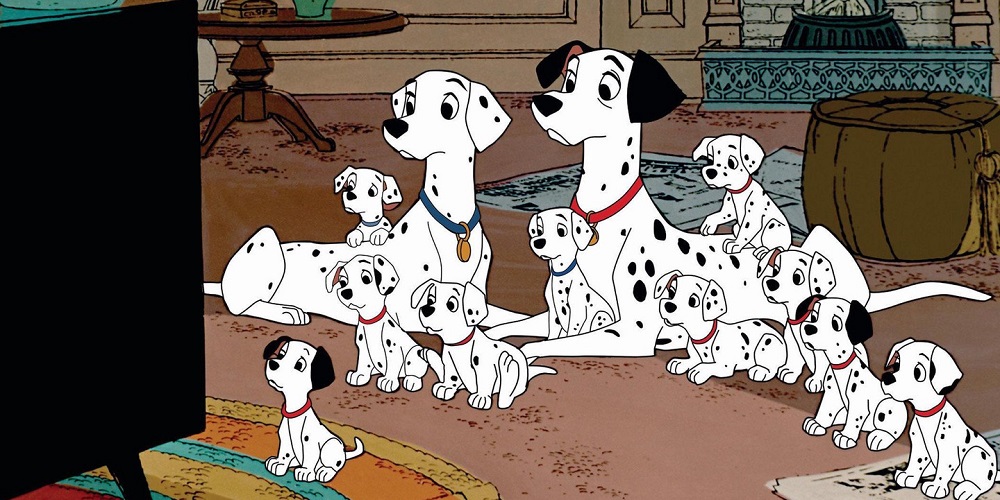 If you want to see the best animated films of the year 2019, we have selected this group that was well received by the moviegoing public.

Aladdin (2019). This is a film that deals with the story of Aladdin, a poor young man with no chances, who falls in love with the Sultan’s daughter, Princess Jasmine. Plus, one day, Jafar, the villain who is the right hand of the Sultan, asks Aladdin to recover a wonderful lamp that is inside a mysterious cave, the genie of the lamp appears and grants him a trio of wishes. that will change your destiny.

Dumbo (2019). Another of the fantasy films that we have selected is Dumbo, which is about an elephant that is born in a circus on the verge of bankruptcy. This little boy is born with the peculiarity of having very large ears, which causes all people and animals to make fun of him. However, his life changes completely when he discovers that he can fly thanks to his big ears. A story of acceptance that fosters self-esteem.

Claus (2019). And for this Christmas season you can’t stop watching Klaus, a comedy suitable for all audiences, which tells the story of the postman Jesper who was sent to work in a place known as Smeerensburg, the coldest point in the entire Arctic. In this town, he befriends a lonely old man who makes all kinds of toys. So, together, they will try to make the town happy, encouraging the value of friendship and giving without expecting anything in return. This is one of the most recognized cartoon movies of Spanish origin in recent years, it was nominated for an Oscar in 2019 and won seven Annie Awards.

When we think of action movies, we can’t help but think of the entire Avengers saga, a franchise that has won fans all over the world, especially among the little ones who ask for a Lego Marvel set or action figures for Christmas. favorite heroes to play and recreate scenes from the movie. But, there are also other film productions that mix action and fantasy that will set children’s imaginations in motion:

Hancock (2008). This is a superhero who breaks with the paradigms of what he should be, although he saves lives and performs incredible feats, he is addicted to drink, which brings him many problems. Until he met Ray, a man who will help him overcome his ills and restore his self-esteem.

Miss Peregrine’s Home for Peculiar Children (2016). This film tells the story of Jacob, a 16-year-old boy who travels to a remote island looking for the orphanage where his grandfather, Abraham, grew up. However, once there, he discovers that Miss Peregrine has under her protection a group of children with magical powers and special gifts. 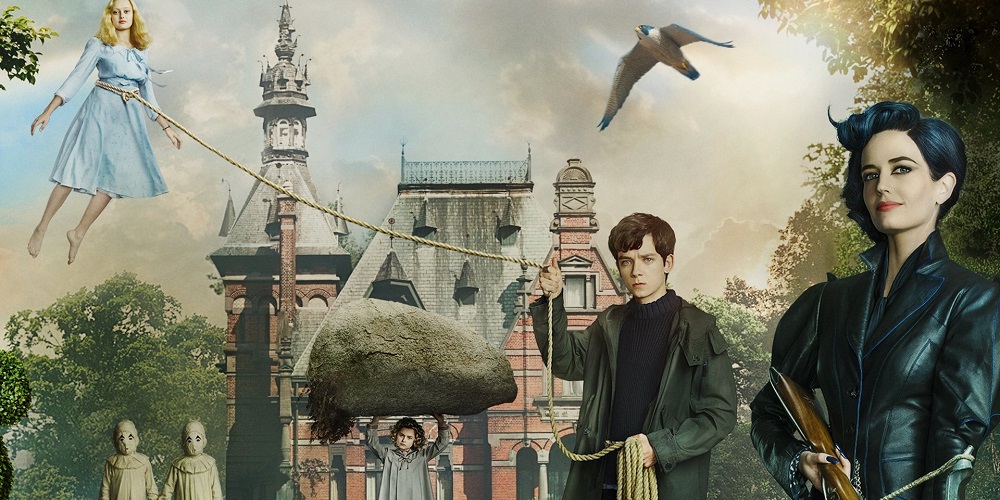 The Incredibles (2004). One of the best cartoon movies could not miss The Incredibles, a comedy full of adventures, in which Bob and Helen, who were great superheroes in the past, lead a quiet life with their children Violeta, Dash and Jack Jack. However, everything changes when a villain appears terrorizing the city, causing them to return to their professions.

Finding Nemo (2003). If you are looking for movies for children, this adventure film is suitable to watch with the whole family. It tells the story of Nemo, a minnow trapped in the ocean who ends up in a fish tank in Sydney, Australia; so his father Merlin undertakes a dangerous journey in search of him; next to Dory, a totally clueless little fish, but very nice. The two embark on a wild and exciting adventure to rescue their son.

Cars (2006). Another cartoon movie that could not be missing from our selection is Cars. The great story of Lightning McQueen, a car dedicated to racing that seeks to achieve great triumphs in his life, until he is driven to a distant town and fosters new friendships. Here he will live experiences that will make him change his priorities and way of acting or thinking.

Other children’s movies that you can not stop watching are:

All these films offer the opportunity to educate children in values ​​in an entertaining way that is easy for them to understand. For this reason, it is always advisable to discuss the film with the children to find out their perception, clarify their doubts and highlight the positive messages of the story. 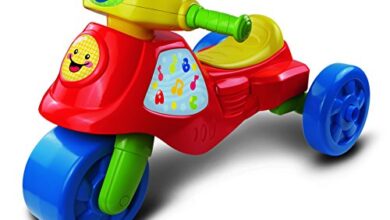 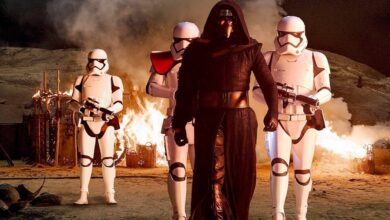 The correct Marathon of Star Wars to attract new fanatics 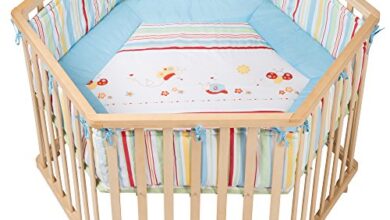 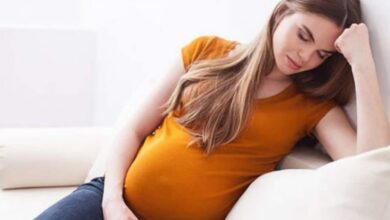 What is psychological pregnancy and how to treat it?