The arrival of a baby is a magical moment that everyone wants to celebrate, since it is about a new life and the renewal of hope to continue growing.

In this sense, there are many places where specific celebrations are held aimed at entertaining the child before his birth, sharing unique moments with the parents and bringing some gifts for the little one. This is a celebration for life, so it’s joyful and colorful.

This tradition originated in the United States, although today it is also very popular in several Latin American countries such as Ecuador, Venezuela, Chile, Mexico and Peru.

The party is held during the last months of the mother’s pregnancy, where parents receive gifts on behalf of their future child from relatives, friends and co-workers.

Its organization is in charge of the mother, sisters or best friends of the pregnant woman and it is common for expenses to be divided among different people or for responsibilities such as food, decoration, gift table, activities, etc. others.

Likewise, it is important to point out that the tradition of the baby shower is not as popular in some Spanish-speaking countries as in Spain, where it is normal to give gifts after the birth of the infant, being the perfect occasion to go and meet him.

On the other hand, baby showers were previously celebrations where only women could participate. However, at present, it is considered a mixed celebration where men and women can go and enjoy the moment to the health of the little one. 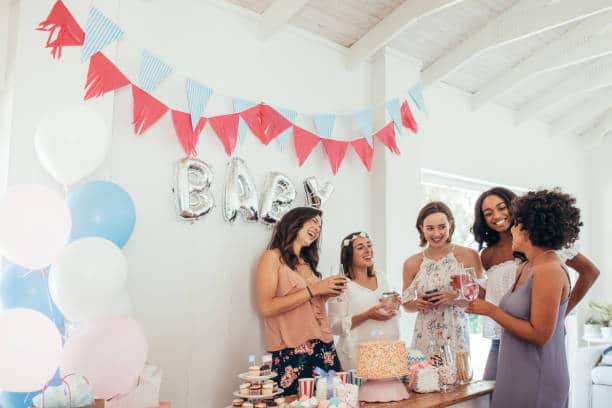 In Latin America, baby showers are interesting events taken as a good occasion to share with family and friends. In general, these festivities can last for hours, being extended until late at night.

This is one of the traditions that continues to be celebrated even if the family emigrates, since it is believed that it allows everyone to fill the birth with good vibrations and bless the little one before he comes into the world.

The activities or games of the baby shower cannot be missing, since they are considered as part of the party. It is precisely these that give a different touch to the celebration, allowing everyone to enjoy themselves. Likewise, it is common for the winners of the games to be rewarded with small gifts established by the organizers before they take place.

One of the games that is most used in Latin baby showers is to fill several bottles with a drink. This game is played in pairs, with one person pretending to be the mother or father and feeding the “baby” (which is emulated by the other person). The winner of the competition will be the couple that manages to finish the contents of the bottle first.

On the other hand, at the moment of closing the celebration, the future parents are in charge of opening the gifts in front of the guests, indicating who made each one of the gifts.

This is usually the favorite part of many people, as many beautiful clothes and other items for the baby can be seen.

Baby showers can have different themes that are referenced within the decorations, gifts and arrangements. Many times, these themes may have to do with what the parents like, as well as what they need to get from the guests.

In some cases, there can be diaper parties, where the guests only give away diapers for the little one or where the delivery of money is expected, which can be integrated into the decoration in different ways that can be very interesting. 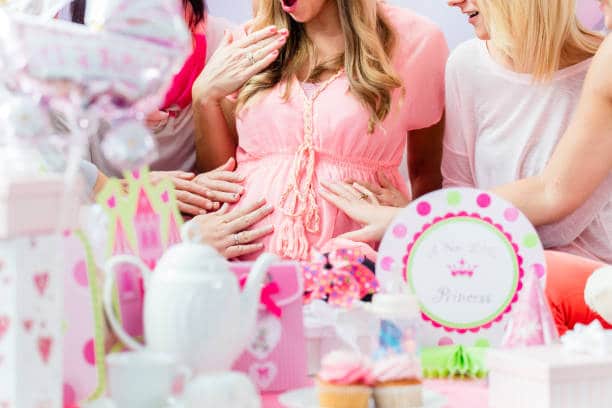 This is a process that is normally carried out at weddings, but has been adopted for baby showers as well due to the need for mothers to have gifts that they will use specifically with the baby.

It works in a very particular way, since the future parents make a list of possible gifts that they hope to obtain in a physical store or on the Internet, being able to count on platforms that work on both sites and that can be interconnected to avoid duplicates in the gifts.

This process is done ahead of time, and instructions on how to find your wish list can be found on the invitations to the event.

Also, many department stores within the United States allow parents to select the items they wish to receive as gifts by creating a record of all items marked. In this way, the store can manage to keep an up-to-date record of desired gifts by crossing items that have already been purchased off the list.

Many Latina mothers are against gift registries, since this custom is not ingrained in their country of origin. On the other hand, they indicate feeling uncomfortable about having to tell people what they should give them, since they prefer it to be something that comes from their hearts.

However, keeping a gift registry can be a very positive thing, as this way mothers can indicate to their family and friends what items they really need, as well as avoid duplication.

In another sense, gift registries allow the party to be more organized, obtaining many more elements that may be functional for the infant’s life and reducing the number of obligatory gifts that can be had.

In general, this practice solves the dilemma of the guests about what to give, since they have a list of possible options and they only have to consult it to determine the best baby gift that best suits their needs and budgets.

These types of registries can also be used for guests to meet the infant after birth. 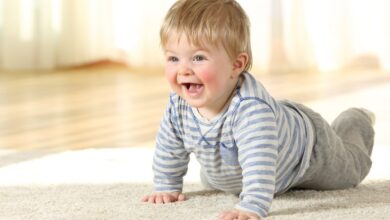 The best GPS watches for kids 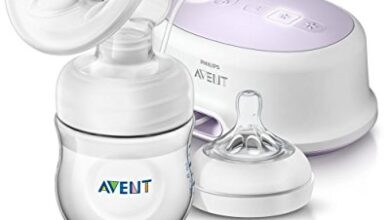 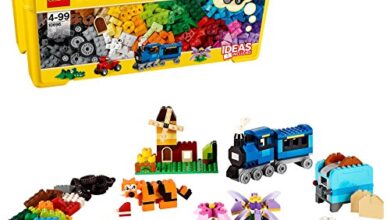