Trick questions are a good way to have a laugh with children, however, behind that fun lies a very valuable learning opportunity. Therefore, it is a good idea to have a wide repertoire of leading questions to surprise and engage the mind in the most curious ways.

We all know that cheating is a bad thing, even when it comes to gaming, as it can give you an unfair advantage over other players. Ironically though, a little bit of cheating can be beneficial in a specific context, because when it comes to tricky riddles, these can be amazing activities for developing logic in little ones.

These types of questions for children are more than just fun questions, they are logic problems that really put the minds of little ones to work, without being very difficult for them. Just enough for them to think creatively.

Dare to make trivia games with these 20 logic riddles

1. Who is the brother of my father’s son?

The answer is not as difficult as it may seem, since it is a simple question that, to confuse, has been formulated in a tricky way. If every word is spelled out, the question almost answers itself, for my father’s son’s brother is my brother.

2. Which weighs more, a kilo of bricks or a kilo of feathers?

Feathers are lighter objects than bricks, so children can quickly answer that bricks weigh more. Especially the little ones, who tend to give their answer more automatically.

However, even if it takes more feathers than bricks to reach 1 kg in weight, in the end, both things weigh 1 kg.

Well, it is true that February is the only month that can have only 28 days, however, all the months of the year have 28 days, therefore, the answer would be: Every month. 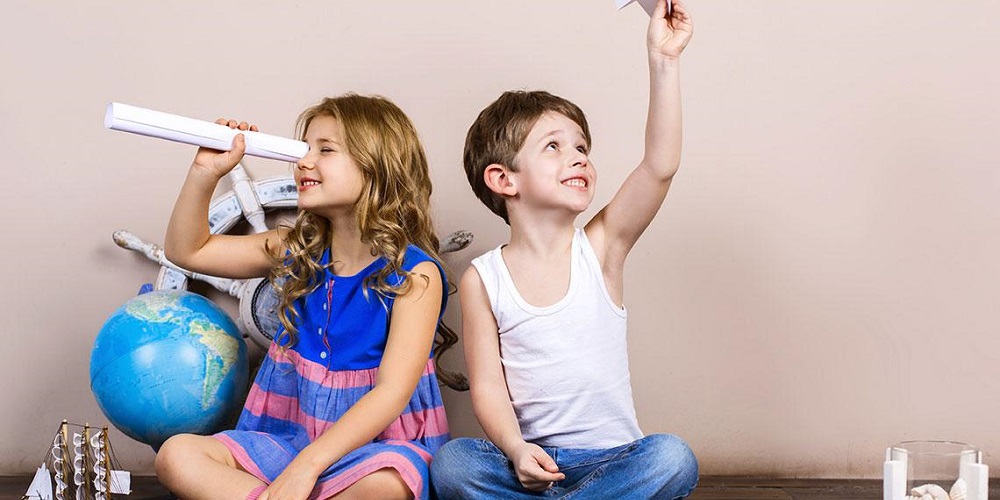 4. What happened yesterday in Paris from 6 to 7?

This is one of the logic games that can make any child think hard, as they will be trying to figure out exactly what happened in Paris at that time. But, although it seems impossible to discover, the answer is simple: between 6 and 7, in Paris and in the rest of the world, only one thing happened: one hour.

5. The word Refrigerator starts with N and ends with T, is it true?

6. An electric train travels from north to south, which way does it blow?

Surely you will make your child try to remember all the physics lessons to be able to decipher the path of the smoke, however, the answer lies in the same question: There is no smoke anywhere, since it is an electric train.

7. How many animals did Moses put in his ark?

Before you try to search the bible for the answer, you should know that the answer is no animals. Remember that the one on the ark was Noah, not Moses.

8. Where does Thursday come before Wednesday?

This is one of the thinking games that you should consider for older children, because the answer is: in the dictionary.

If the little ones know what a dictionary is and have seen it, they will understand why it is a valid answer. Because the J goes before the M.

9. A train derails between France and Spain, where are the survivors buried?

Nowhere are the survivors living people! 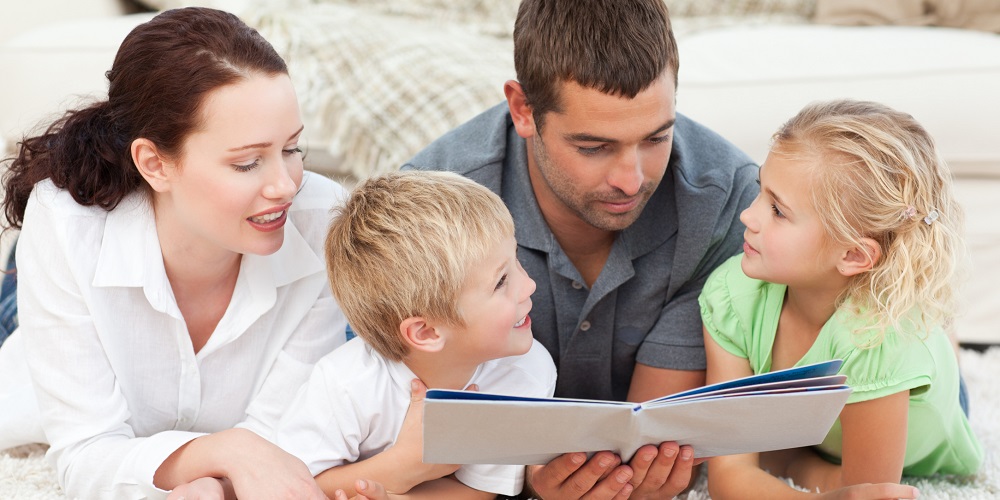 10. How do you spell: sleeping or sleeping?

Do not let this question fool you, because in order to write you need to be awake, not sleeping or sleeping.

11. What goes up and also goes down but is always in the same place.

Considering that it can be used to go up and down, but it doesn’t move, the answer is the ladder.

12. Before Mount Everest was discovered, what was the tallest mountain?

Even if it hadn’t been discovered yet, Mount Everest was already the tallest mountain, we just didn’t know it yet.

Assuming the fish don’t drown, then there are still 10 fish.

14. What is the question that no one can answer in the affirmative?

Not even the wisest person could answer: “Are you asleep?”

The fourth child and sister of Pepe, Popi and Pipu is Ana.

A secret. By telling it, you will stop having it. 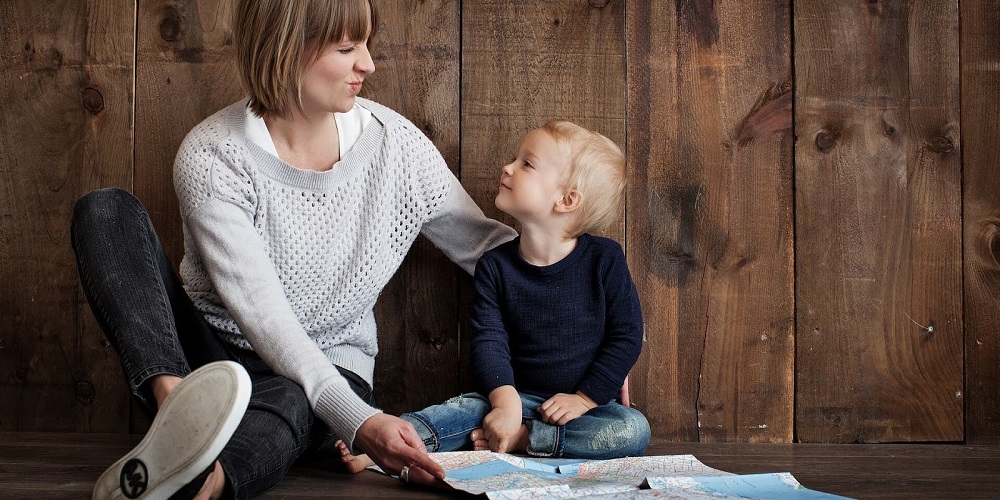 17. What is the elevator called in China?

You don’t need to know Mandarin to be able to call an elevator in China, because you just have to press the button to do it.

18. I have three apples and you take two away, how many do you have?

If you have taken two apples from me, the answer is two.

19. A truck driver goes down a street in the opposite direction, passes a police car and does not stop him, why?

If the driver had been driving the truck, then the cops would have pulled him over; however, the police can not do anything because the driver was on foot.

20. What color are the sleeves of Eduardo’s red vest?

You could automatically think of the color red, because this is the color of the vest. However, since the vests do not have sleeves, they could not be of any color.

Many parents believe that in order to learn with fun, an educational toy is absolutely necessary, however, the truth is that logic games for children, such as trick questions, are an excellent way to stimulate the minds of little ones and encourage them to think further. 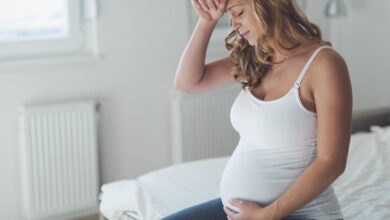 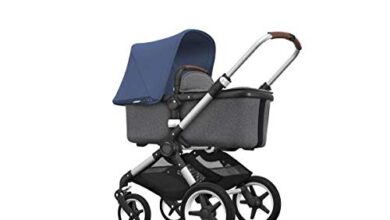 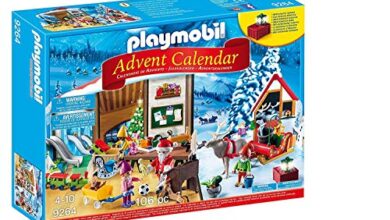 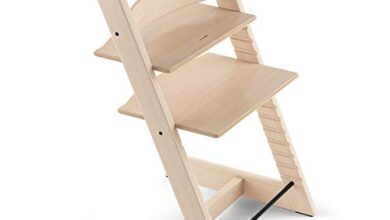