Among the flattering aspects of this Lego Creator stands out the possibility of building three different attractions with the same set of blocks, all of them inspired by the pirate world. In this way, children can fully develop their imagination.

A plastic storage box is missing, which allows the blocks to be placed in an organized way after the end of the construction time, to prevent the pieces from being lost.

It is a Lego Creator made up of almost 1000 pieces, made of resistant polymer, free of toxic agents and without sharp edges, which could represent a danger to children.

Three creations in one

A particularity of the Lego universe is that its sets of blocks are not limited to a single creation. On the contrary, these products offer children and adults several alternatives to maximize their imagination.

A good example of this is the Lego 31084 model, which can be found on the market at a really attractive price, being considered a true investment, which will offer the little ones in the house endless hours of play.

It is a set made up of 923 pieces, with which it is possible to build an amazing pirate roller coaster, as well as a pirate ship and a spooky pirate skull. In this way, the four characters incorporated into the set will be able to walk through these distractions and, thus, the child will be able to create different and amazing stories together with his friends. 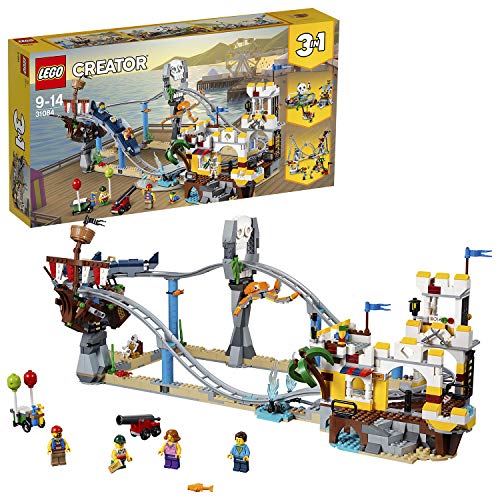 Legos Creator games have been recommended for years as a pedagogical medium, capable of stimulating the imagination of the little ones in the house from an early age. This is because, when starting to join the blocks, there are no specific rules, since they only have to let their child’s creativity guide them until they achieve the desired goal.

With Lego 31084 not only the imagination is encouraged, but also children develop fine motor skills. It is about control in the movements of both the hands and the fingers, when assembling the series of blocks, which in this Lego model are hundreds of pieces. In this sense, it is a task that will teach the child precision, coordination and patience, because he must carry out the assembly slowly.

Safety will always be a matter of concern when buying a Lego, since nobody wants mishaps to occur after putting the product into use, especially since these types of toys are used by the little ones in the house.

Therefore, the Lego 31084 model has been provided, first of all, by a series of blocks free of sharp edges, which can hurt infants. Likewise, for the manufacture of these pieces, acrylonitrile butadiene styrene or ABS polymer was used, whose chemical composition is free of toxic agents, strong aromas and pigments that come off with constant handling.

These are two aspects of great importance commented positively in the specialized portals and that, according to the opinions of the buyers, allow the set to be valued among the best Legos Creator. 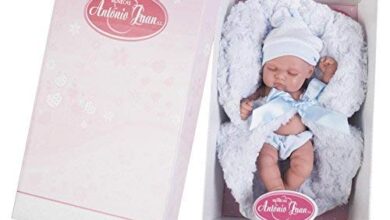 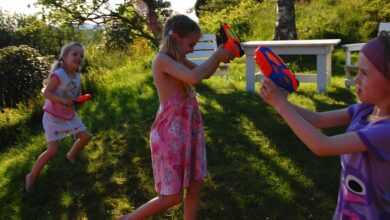 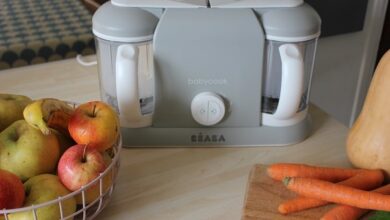 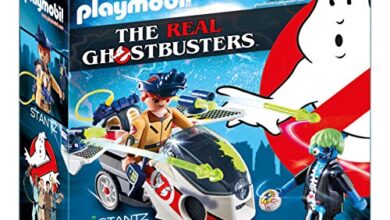