Through the tradition transmitted from generation to generation, there are many ways to have fun created by each people and culture. In this sense, the sack race is one of those games that are easy to organize and practice in order to have fun while fostering friendship and camaraderie.

Traditional games are important in the cultural formation of our children. With them, feelings linked to each region are reaffirmed. On the other hand, the fact that its practice positively benefits children at a psychomotor, emotional and social level, makes it a highly relevant instrument. Plus, they’re easy to organize.

Some of these games are held by virtue of some special event or date. However, they are so versatile that they can be done daily by our children in any square or public space.

Racing games are the most popular among children, because to make them you don’t need any implements or extra items, just imagination and speed. Let’s take a look at some of these games: 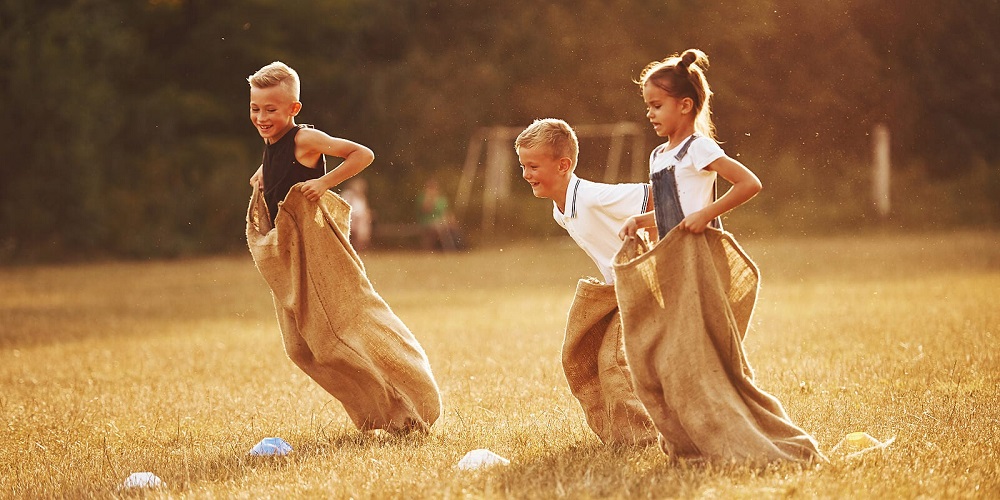 Within the variety of games to practice outdoors , running and jumping games attract the attention of children, as they demonstrate their agility and physical condition. We leave you some of them, with instructions on how to put them into practice.

With their practice they will learn the techniques to achieve a greater distance in the jump, of course, in the little ones it is only about having fun and exercising. You can set a number of opportunities, whoever achieves the highest jump will be the winner. 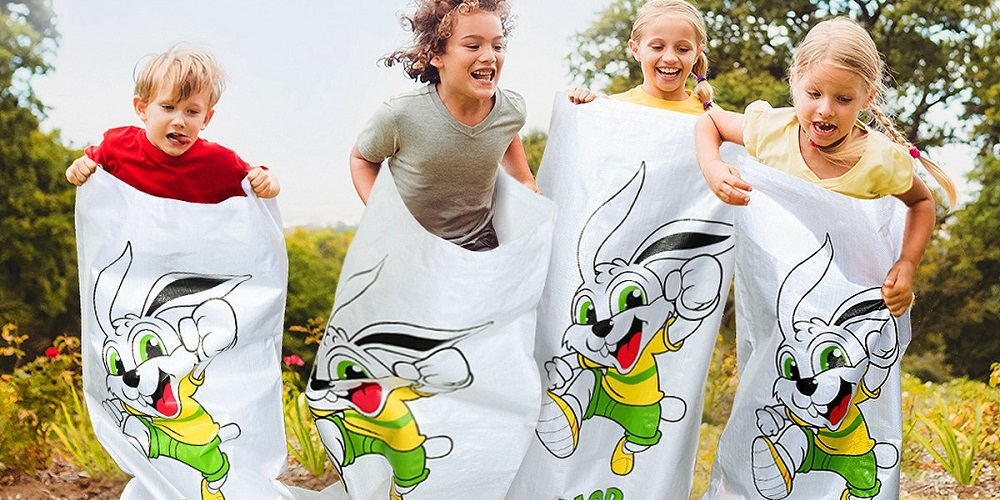 A variant in racing games for children are those that are made with obstacles in their path. They can be organized both inside the house, taking advantage of furniture and household items, and outdoors; where you will place any object at hand within the route, always taking care that it does not represent a risk for children, only that it makes the journey to the finish line a little difficult. There is a diversity of these games, depending on the age of the children and the place where they are played, here we show you some.

The fun of children playing outdoors is incalculable. Of course there is a wide variety of toys for children of 4 years or any age that they can always enjoy. But that moment in the park, on the beach and in any open space available, you can’t let it go; Get the most out of it with a traditional racing game, as it is a way to foster interpersonal relationships, as well as develop the cognitive and physical skills of the little ones in an entertaining way. 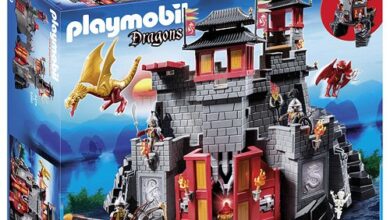 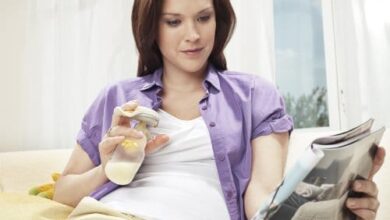 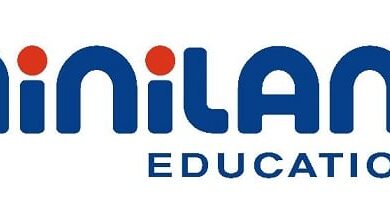 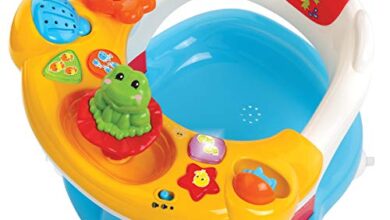