Traditional games became the primary pastime during childhood for many. Hence, they have passed from generation to generation earning worldwide recognition. Their popularity lies in the fact that they can be executed individually or in groups and enhance the cognitive, intellectual and emotional process.

Even though many of the popular children’s games are characteristic of an area; both its name, and even its development may differ; although in essence they are the same activity. But, regardless of whether they are traditional games from Spain or any other region, the important thing is that the little ones fully enjoy their execution.

In part, their appeal is due to the fact that they are simple children’s games that do not require arduous planning, since by simply using their own body, resources available at home or in nature, they can have an active participation. They are old children’s games that not only promote fun, but also stimulate their physical, motor and intellectual development.

Games to enjoy with the body

The mouse and the cat. This children’s game consists of a group of children forming a circle holding hands and two others personifying the cat and the mouse. The latter must catch the mouse while they both run through the gaps that form between the children’s arms, while they sing the song “mouse that the cat catches you, mouse that is going to catch you, if it doesn’t catch you tonight, tomorrow he will catch you”. Once the cat touches the mouse, they reverse their roles.

Games with the palms of the hands. The old street games have become very popular because, although they can be practiced anywhere, they help improve coordination and memory. All you have to do is put your palms together and collide them with the rest of the players in different ways, while a song is sung.

The hiding places Among the most popular games in the world, this one could not be missing. It consists of a child counting the numbers with his eyes closed and when he finishes he must announce out loud that he is ready to look for his classmates. Every time the child finds his friends, he must touch them to eliminate them, or they must run to the place where he was counting his partner and touch him, so that they are not caught.

Hopscotch. Among the popular and traditional games, hopscotch has become a classic. With the help of chalk, a diagram of 10 squares is drawn on the ground and within each one a consecutive number from 1 to 10 is drawn. The child has to stand behind the first square and throw a stone. Once he lands, he can start hopping when he’s a square or jumping on two feet, if he’s a double. If the little one falls, he jumps on the square where the stone fell; or if the stone leaves the square he loses his turn, if not, he must pass the stone from square to square until he reaches the end point.

Jump rope. If children prefer rope games, this game is very beneficial to share outdoors. It basically consists of jumping rope while singing a song. If several ropes are available, children will be able to jump individually; but if they prefer games for 3, they could well do it in a group, while two little ones spin the rope, another one is in charge of jumping.

Ball games. If you are still wondering what traditional games are, you should know that ball games are a classic, because with the help of this the little ones get to play innumerable games, such as soccer, pass the ball, basketball, volleyball or others. as dodgeball and 21.

The game of chairs. Among the indoor games for children, this is one of the favorites. It is necessary to have a music player and a number of chairs that equal the number of participants, of which only one is removed. All the chairs are placed together in a circle and the little ones stand around them. The music is played and once it stops, each of the participants will have to sit in a chair. Whoever remains standing will be eliminated.

The blind chicken. A scarf is required to cover the eyes of the participant who will play the chicken, as well as having a minimum of 4 participants. Once the little hen is blindfolded, it should be turned around, while they sing “blind little hen, what have you lost a needle and a thimble, turn around and you will find it”. When the song ends, the little hen must find the players. 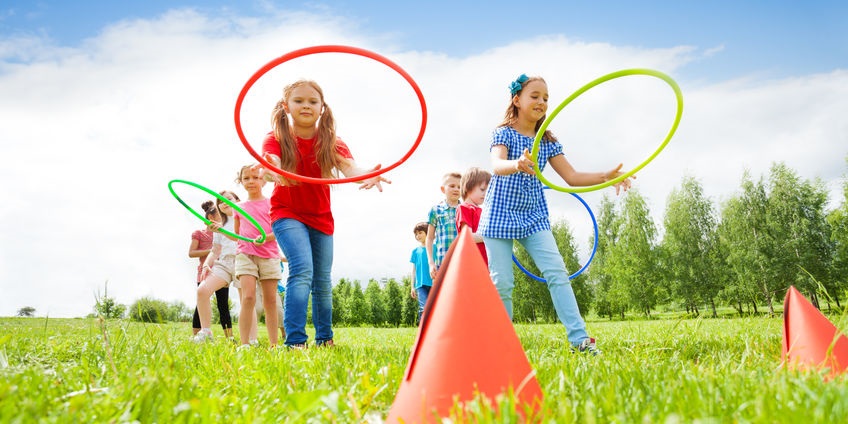 The sack race. In order to participate, each player must have a bag and a large space, free of obstacles, must be available, because in these racing games for children falls are inevitable. All children must stand at the exit and put their feet in the sack. When the start is indicated, they must go to the finish line, the winner being the one who arrives first.

the handkerchief This game does not go unnoticed among current games, as it is of great group enjoyment. Two even teams in number will face each other and each of its participants will be assigned a number matched with the opposing team. The judge will call out the numbers and as he says them, the participants must run and grab the handkerchief to take it to their base, if one of the players is caught with the handkerchief in his hand, he will lose the point.

At present, infants usually spend their recreation time entertaining themselves with electronic equipment and other modern games. Hence, many parents often look for comparisons of a trend-setting toy for 3-year-olds, such as Legos, cars, dolls, stuffed animals, walkie talkies for children and others. However, despite so many options, children are still seen enjoying traditional games; activities that promote countless values ​​and improve your physical condition. 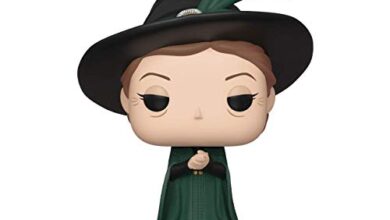 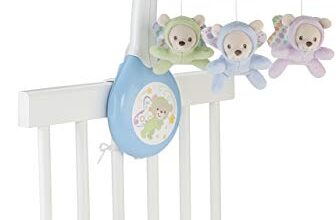 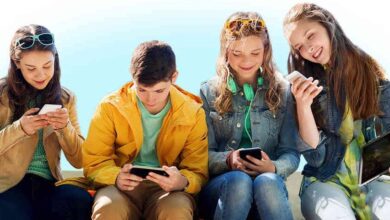 The three stages of adolescence 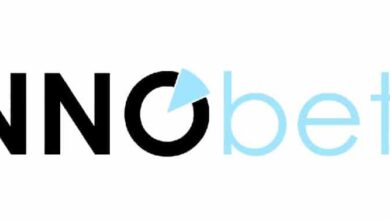 The 6 Best Edge and Corner Protectors of 2022