Unfortunately, something that is common in almost every school in the world is bullying. Various ways have been tried to combat this problem, however, in order to deal with it correctly, the causes and consequences that exist after bullying must be known. By understanding this, it is easier to find the right solution for each case.

Bullying is a problem that has existed throughout life. Probably all of us can remember a time when we were victims of bullying at school and it is even possible that many can also remember being the one who bullied a classmate.

Despite the fact that, for a long time, it was a fairly normalized behavior and that it occurred occasionally, bullying, in recent years, has been on the rise, which has brought many more problems.

What is bullying exactly?

Bullying is the name given to the harassment to which a person, usually of school age, is subjected by their peers. In certain cases, bullying can be caused by children who do not even share a class with the victim, so it is always necessary to be vigilant.

Although many years ago only physical harassment was considered bullying, it is necessary to note that verbal and psychological abuse are also forms of bullying and deserve the same attention.

Even if your child has a GPS watch for kids to monitor where they are and prevent them from being bullied, bullying already manages to go beyond the walls of the school. The indiscriminate use of the internet means that bullying can follow victims to their homes, and this bullying comes in the form of hurtful comments, blackmail, etc.

Unfortunately, many children and adolescents have decided to end their lives because of the constant bullying. They live in fear, shame and, unable to escape, they can take drastic measures. Therefore, it is necessary to have knowledge on the subject and stop this from the root.

What can be the causes of bullying?

Most of the time, young people from abusive homes, with parents who exert excessive pressure on them or children who live in a place with little display of affection, can see in bullying a way of liberation from all their situations.

Those children, being the victims in their homes, become victimizers in the schools. Not receiving attention at home, they find in bullying a way of being the center of attention, since they are “problem students”. If they are victims of violence, abusing others can be a way of feeling in control. However, many times a child can become a “bully” even if he does not suffer from any of these situations. Social pressure can cause any child to start being abusive, either because they want to impress another child, be part of a group , etc.

For that reason, even if your child is not in a violent environment at home, it is worth reinforcing at home that it is not acceptable to mistreat others, that he should intervene if he sees someone being bullied at his school, and that he does not need to do bad things to be able to belong.

What can be the symptoms of bullying in children?

Continuous school bullying towards the same child brings with it dire consequences for him, so ignoring the problem or minimizing it is not an adequate solution. It is necessary to act and prevent child bullying to prevent it from getting worse.

The consequences of bullying are not only physical, as they can be shown in other areas of the child’s life in a more subtle way. In any case, the effects of bullying are negative for both the bullied and the bully.

The most noticeable in the victims is the loss of interest in going to school, since they feel fear or shame of the situation that affects them. However, as bullying increases, so do the consequences.

Bullied children tend to quickly lose their self-esteem , they begin to take a submissive or, in some cases, violent attitude to try to defend themselves. And, if action is not taken, it is possible that the child could begin to develop serious psychological conditions such as depression and anxiety, which can possibly lead to quite dangerous behaviors, such as suicidal thoughts and even acts that threaten their safety, such as self harm.

For their part , bullying children can also develop emotional disorders , because the frustration of not being able to solve their problems can make them increasingly violent. In addition to that, the social rejection of their behavior can make them feel much more isolated, which can also cause depression or anxiety, while the guilt of hurting someone can make them even more out of control. 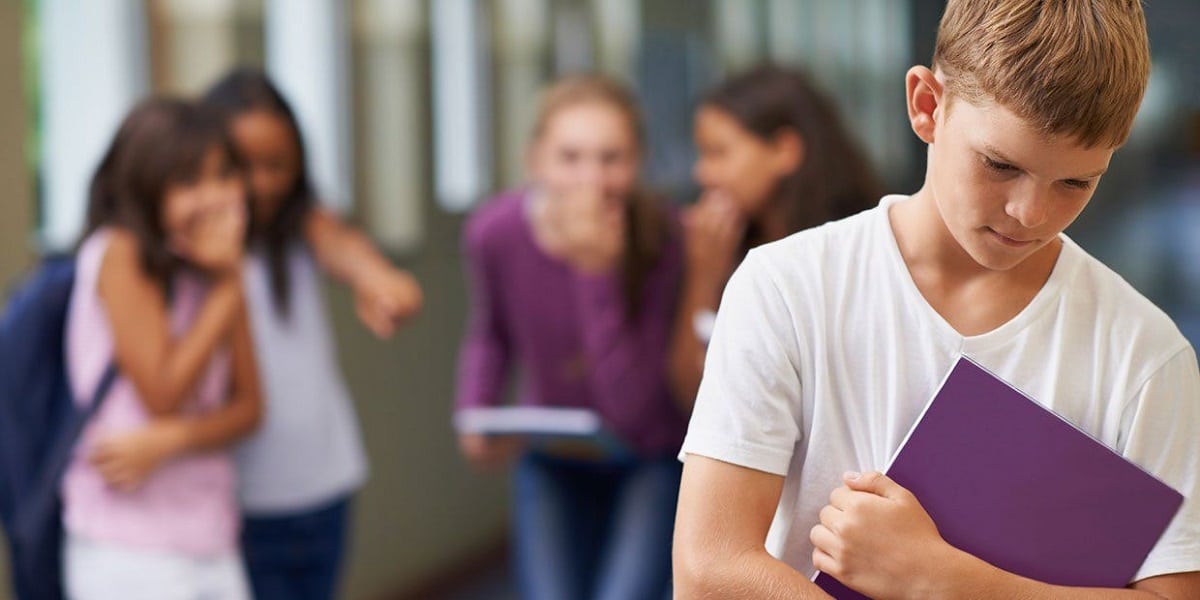 How to prevent and act in case of bullying?

Paying attention to our children is the first way to detect bullying, whether the child is the victim or the bully, because by discovering unusual behavior, it can be inferred that something is happening.

If you notice it, you need to talk to the child and try to understand the situation to give him the necessary confidence that makes the little one seek to communicate. Find out if it has happened once or many times, understand what is causing this behavior, and ask directly how you could help.

Although it is not recommended to encourage your child to respond with violence, it is quite necessary to teach him to defend himself, physically and verbally. Avoiding a hit, knowing who to turn to when these episodes occur, and even trying to de-escalate a situation to prevent it from becoming aggressive can all be forms of defense.

As parents, it is necessary to communicate the situation to the teacher in charge of the child. If he is a victim, so that the guardian can protect the child and be more attentive. And if he is the aggressor, the guardian should be aware that he does not attack other children and communicate the progress to the parents.

Finally, even if your child is not in a bullying situation, it is necessary to always talk about bullying and also commit to loving, communicative, empathetic and trust-based parenting.

It is a priority to teach the little one to achieve positive and assertive interactions , always reminding him of his value as a person. In the same way, it is important to give him the attention he deserves and offer him a home with a safe and respectful environment, since they are ways that can prevent any child from becoming a victim and a victimizer.

On the other hand, adults must always protect children and also give them tools so that they can protect themselves and help others. Thus, it will be possible to stop bullying. 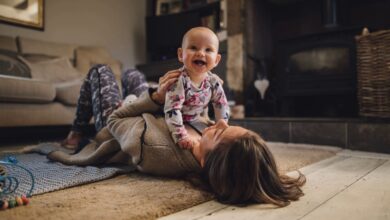 Development of a 7 month old baby 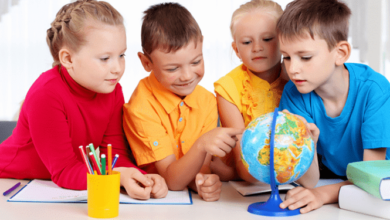 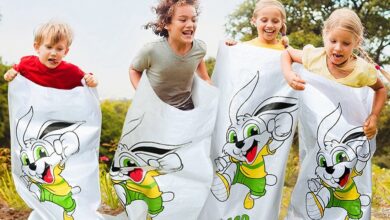 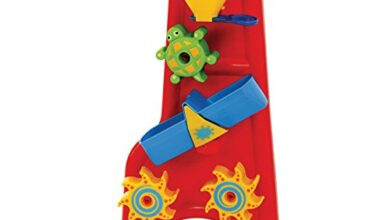 The best bath toys for babies