There is an emotional disorder known as psychological pregnancy that usually appears in women with an intense desire to have children, although it has also occurred in women with a phobia of becoming pregnant. It manifests itself with the presence of all the symptoms of a real pregnancy, but no fetus grows in your uterus.

Pseudocyesis or psychological pregnancy is a somatoform disorder (from the Greek “soma” which means body), in which the body expresses through different manifestations those obsessions, concerns or problems of the mind. In the case of psychological pregnancy, this occurs when a woman who feels pregnant produces all the symptoms of pregnancy and really is not.

It is a strange syndrome in the branch of psychology, which has been studied by many specialists. It can be generated in very young women who are afraid of becoming pregnant, in those with an excessive desire to be pregnant, not being able to get pregnant or in those who are close to the menopause stage.

What are the symptoms of psychological pregnancy?

It is possible that the woman who suffers from this psychological disorder presents the same symptoms of pregnancy in the first days of gestation, even when there is no baby in formation in the uterus, these being the following:

How to detect a psychological pregnancy?

To determine the existence of a psychological pregnancy in women, it is necessary to carry out real pregnancy tests, such as ovulation tests (here you can find some options to buy), blood test of the Beta HCG hormone or the tests that are sold in the pharmacy. All of these tests should be negative. But in any case, if the woman still has doubts about how to detect a pregnancy in these conditions, it is possible to perform an ultrasound so that she is convinced that there is no fetus in her uterus. 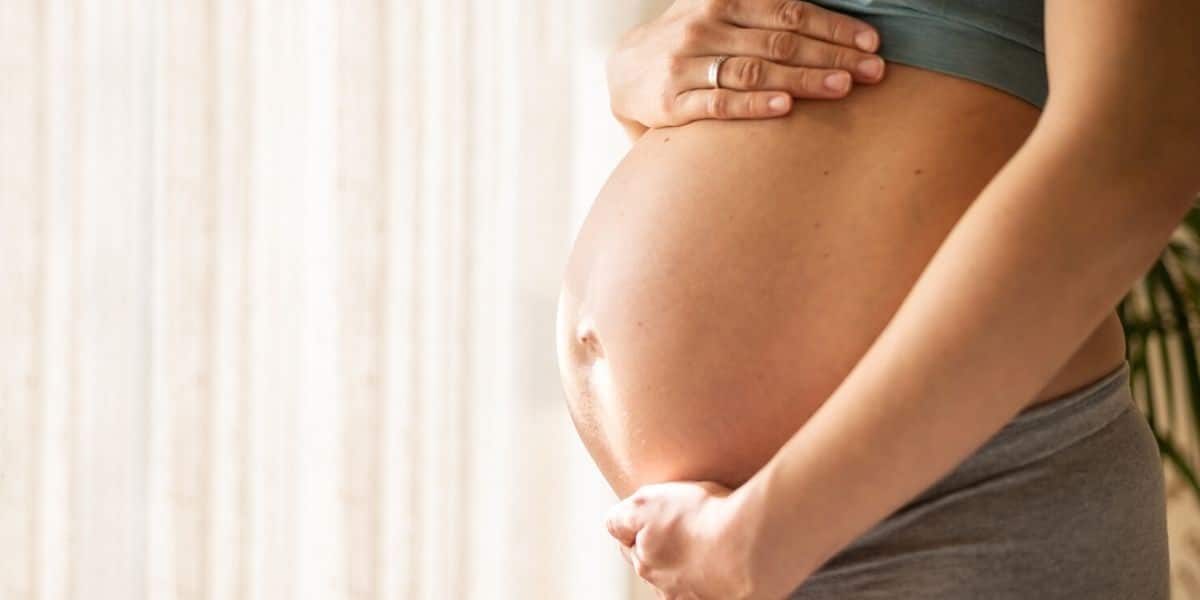 However, it could happen that the result of the pregnancy test is positive. This is because in some cases, there is an increase in the level of the hormone gonadotropin (which is the hormone of pregnancy) and for this reason pregnancy tests, both blood and urine, can give positive results. But ultrasound is the most reliable test to determine whether or not there is a fetus forming in the woman’s uterus. After establishing the non-existence of a baby, it is recommended that the woman receive psychological treatment to treat her problem.

Causes that cause a psychological pregnancy

It is still not known exactly why these symptoms of a pregnant woman appear in those women with psychological pregnancy; however, the specialists who have been given the task of studying it explain that it is likely that the same psychological stimuli activate an increase in the production of hormones related to pregnancy, which causes the first symptoms of pregnancy to occur. In this sense, they relate this disorder to the following factors:

According to specialists, the factors listed above could lead a woman to the somatization of the physical symptoms of a pregnancy , because her mind is convinced of the existence of a baby in her body. 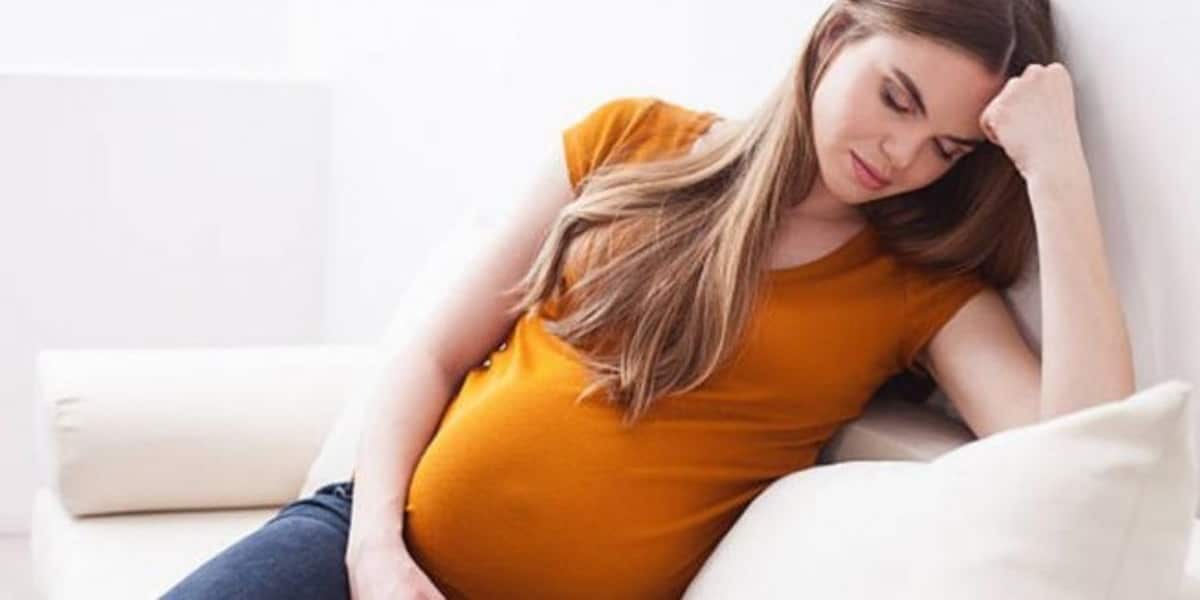 How to treat a woman who has a psychological pregnancy?

The treatment to deal with this psychological condition is carried out with the following strategies:

We hope that after all this explanation you have no doubts about this strange disorder that can affect any woman, because you already know its possible causes and the treatment that could be given to this condition. 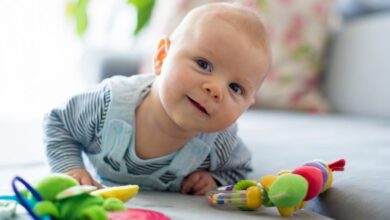 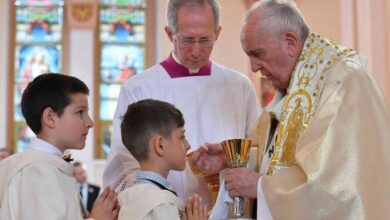 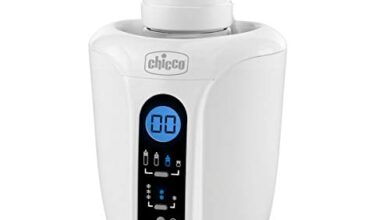 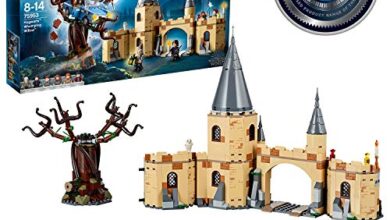